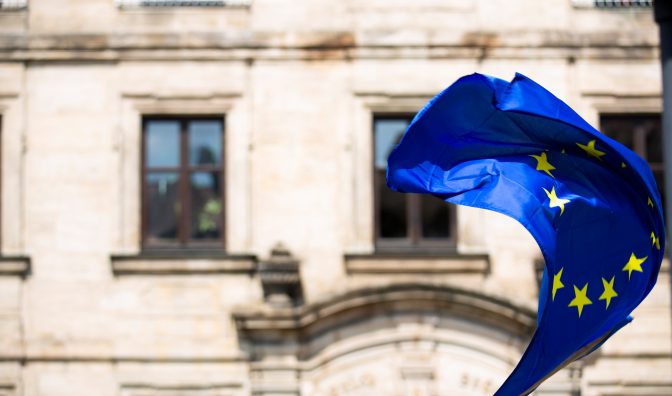 The European Commission considers that the sanctions imposed by Spain (on companies or individuals) for incorrect or late compliance with the obligation to disclose assets held abroad, through form 720, are disproportionate and discriminatory; and therefore, it complains to the Court of Justice of the European Union.

Failure to submit this information in time and in its entirety, through form 720, is subject to penalties that may exceed even the value of assets held abroad.

The European Commission considers that the sanctions imposed for incorrect or late compliance with this obligation of legitimate information are disproportionate and discriminatory. It also considers that they may deter companies and individuals from investing or moving across borders in the single market.

For all these reasons, the European Commission has decided to take Spain to the Court of Justice of the European Union.

You are interested: How do accounts and deposits abroad tax the Treasury? 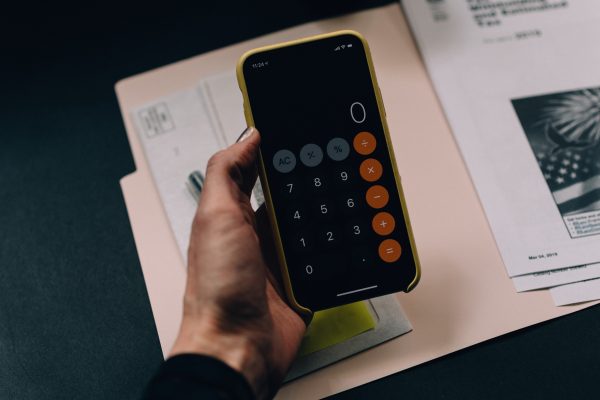 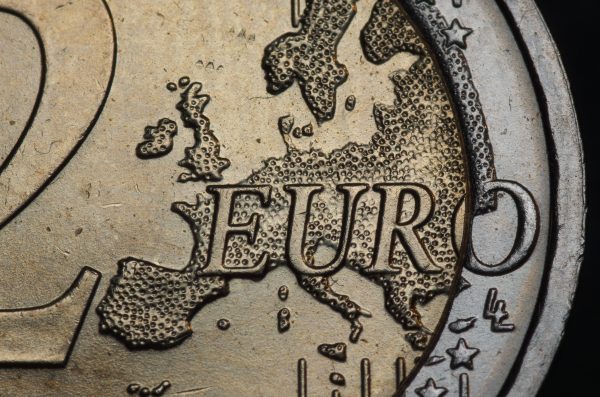 You are interested in: Tax aspects that many workers posted abroad are unaware of and must control

If you started residing in Spain in 2018, you should know that you file the personal income tax and wealth tax return, in addition to the obligation to file the Declaration of Assets Abroad (form 720), whose filing period ends on March 31 of the current year (in this case, 2019).

This occurs if as of December 31, 2018, the holder of accounts, securities or real estate abroad have a total value (by type of asset) of more than 50,000 euros.

This obligation does not affect those who begin to reside in Spain and take part in the ” regime ofimpatriates“. Through this regime, during the year of their displacement and the following five, those affected may be taxed according to the rules of the Income Tax of Non-Residents (IRNR), instead of doing so according to those of the Personal Income Tax, so that during that period they will not be obliged to present the aforementioned Model 720.

It may happen that you are already resident in Spain since before 2018 and that, due to ignorance, you have not presented form 720.

In these cases, it is best to present now the form 720 corresponding to the year in which it began to reside in Spain, before the Treasury claims it. Thus, the penalty for late submission will be reduced:

If you have filed the return after the deadline and you are sanctioned, consider the possibility of appealing. Although this may mean the loss of the 25% reduction(applicable when the penalty is not appealed and paid on time),since it is possible that the courts will agree with you.

For these purposes, you can claim:

If more than 4 years have already passed since you started to reside in Spain (for example, if you reside since 2013), the period of time available to the Treasury to sanction has already expired.

Remember that the European Union considers the sanctions imposed in these cases to be disproportionate.

If you have any questions or need any clarification regarding the declaration of assets abroad, you can
contact
any of our advisors to help you resolve it.