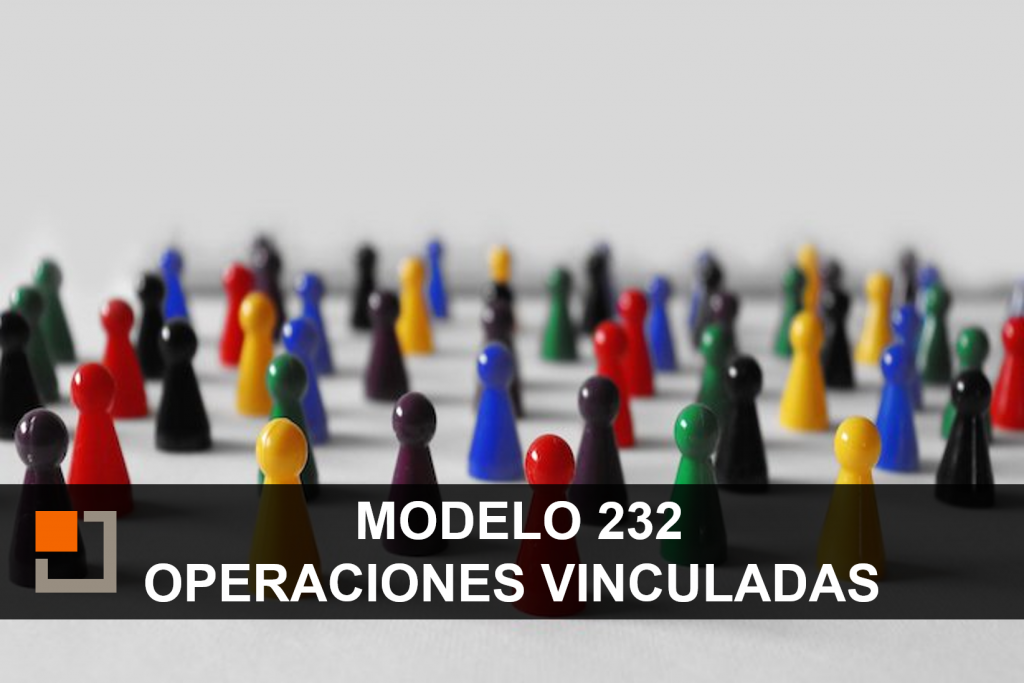 As established by the Tax Agency according to Order HFP/816/2017, of August 28, it is mandatory to report on related operations,and operations and situations with countries or territories classified as tax havens through form 232,with the aim of taking greater control of such operations.

Linked transactions are those carried out between natural or legal persons, in which there is a certain degree of link between them,for any of the following reasons:

Who must submit form 232 compulsorily?

According to article 13.4.RIS, they will have the obligation to present form 232 and complete the information of operations with related persons or entities:

The obligation will be given if they carry out the following operations with related persons or entities in the terms set out in article 18.2 of the LIS:

What are linked entities?

What is the deadline for submitting Form 232 for related transactions?

The obligation begins with the tax period starting from January 2020, while form 232 must be submitted in the month following the 10 months after the conclusion of the tax period to which the information to be submitted refers. On the other hand, in the case of taxpayers whose financial year coincides with the calendar year, the deadline for submission will be until November 30, 2021.

The presentation of form 232 can only be made in electronic format,through the Electronic Office of the AEAT or from the website of the Tax Agency, and may be submitted by:

Given the complexity and the numerous casuistry that can occur when combining the elements that make the presentation of form 232 mandatory, in AYCE Laborytax we have a questionnaire for our clients, aimed at studying the possible operations forced to declare.