Plus of nocturnity: when is your company required to pay?

Aycelaborytax » Blog » Plus of nocturnity: when is your company required to pay? 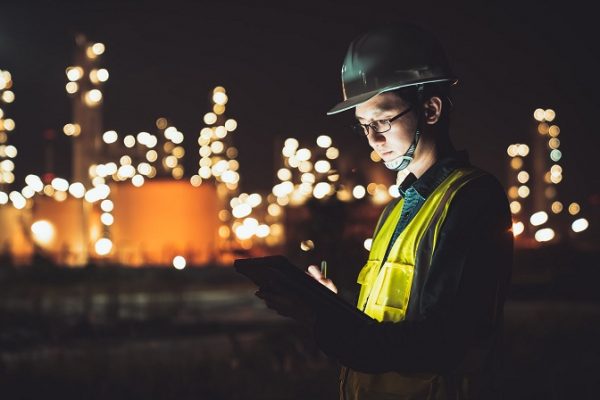 Many companies require workers to work during night hours.

Article 36.1 of the Workers’ Statute considers a work to be ‘night’ when it is carried out and developed between 22:00 and 06:00 hours the following day.

When should you pay a nocturnity bonus to your employees?

Night work is remunerated on the account of the agreement reached in a collective bargaining agreement between the workers’ representatives and the company. Collective agreements generally set an increase in the value of each hour worked from 22:00 to 6:00 hours.

The night worker is considered to be the one who performs daily in the night period (from 22:00 to 06:00h) a part not less than 3 hours of his daily day; and the one who is expected to be able to make a part of not less than one third of his annual working day in such a period.

Here it should be remembered that workers under the age of 18 cannot work during night hours.

That said, a nocturnity bonus should only be paid for hours worked from 22:00 to 06:00, unless the salary has been established on the basis that the work is nocturnal, by its very nature or the compensation for this work for rest has been agreed.

Reasons that make emotional salary the magnet for maintaining talent in your company. 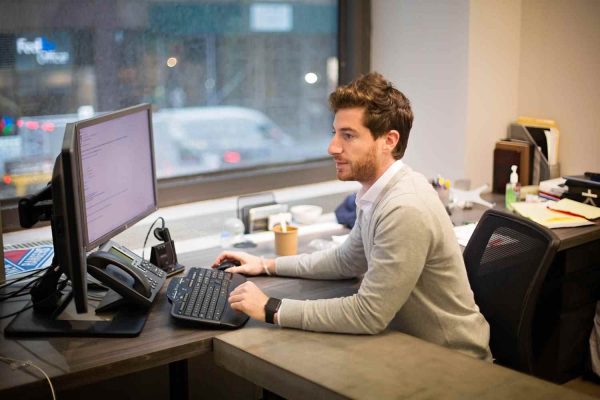 What is the plus of nocturnity of workers?

The nocturnity bonus is paid according to the hours worked during night hours (22:00 to 06:00), regardless of whether it is a night worker or not.

Night workers are generally referred to as specific remunerationindicated in the collective agreement, which is usually composed of a percentage of the base salary or an amount already stipulated, received in the event that they perform hours of work during night hours.

The nocturnity bonus is social security and is subject to IRPF retention.

How much is the plus of nocturnity?

The first thing to say is that there is no minimum nocturnity bonus,and that it will be established after the negotiation agreed between the workers’ representatives and the company by collective agreement.

Usually the nocturnity bonus ranges from 25% to 30% of the monthly base salary,not counting extraordinary pay.

So, if the collective agreement says nothing about it, the company will not be obliged to pay a nocturnity bonus to its workers unless it has been negotiated individually.

It could also be the case that the company has set an employee’s salary taking into account that it is a night job.

On the other hand, there is the possibility of compensating night work with hours of rest,in the proportion marked in the collective agreement.