Increases Estate Tax and IRPF for high incomes in 2021 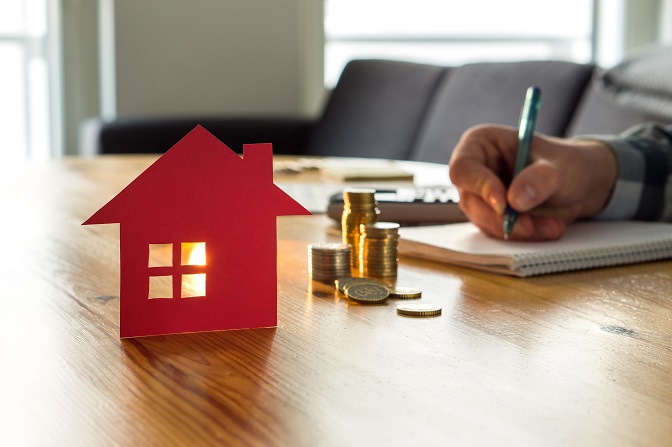 The draft of the new General Budgets of the State for 2021 approves an increase in the Wealth Tax for large fortunes, as well as the IRPF to high incomes,both work and capital.

With these rises, the Executive expects to get a one percentage point increase in the highestrate, which is where fortunes exceeding 10 million euros are located, from 2.5% to 3.5%.

The Estate Tax is a tax that taxes the assets of natural persons,which may consist of homes, commercial premises, current accounts, works of art, cars, antiques, intellectual property rights, etc.

And once the General State Budgets for 2021 have been approved, the Estate Tax will rise by 1% for all fortunes whose assets exceed 10 million euros.

The Government ensures that this rise in the Wealth Tax will have a direct impact on the regional coffers and improve their financing. However, it should be noted that the management and collection of this tax rests with the autonomous communities, which are also responsible for regulating their exempt minimum, their tariff and their deductions.

Therefore, with the aim of ending “fiscal dumping”, the Executive proposes to harmonize the tax throughout Spain through a Law in which it is currently working. This would avoid differences and unfair competition between communities.

To get an idea, today fortunes of between 4 and 15 million are exempt from paying the tax, while in Extremadura, which is the community with the highest wealth tax, a fortune of 4 million euros would have to pay 60,000 euros, for the 420,000 of a fortune of 15 million euros.

Increase in IRPF to high incomes

On the other hand, the new 2021 General Budgets also approve an IRPF increase for high rents.

This increase implies an increase of three IRPF points for rents over 200,000 euros, and two points from 300,000 euros.

A measure that, as indicated by the Executive, serves to ensure that the most have, contribute more,and to try to correct the current disadvantage of more than seven points in taxation compared to the rest of Europe.

In short, since 2021 the Estate Tax and the IRPF for high income increases, once the Executive has approved the new 2021 State General Budgets. Measures that will only affect fortunes of more than 10 million euros, and rents of more than 200,000 euros.

Estate tax: what is it?