I have a company and I get divorced What do I do so that it does not affect my business?

Aycelaborytax » Blog » I have a company and I get divorced What do I do so that it does not affect my business? 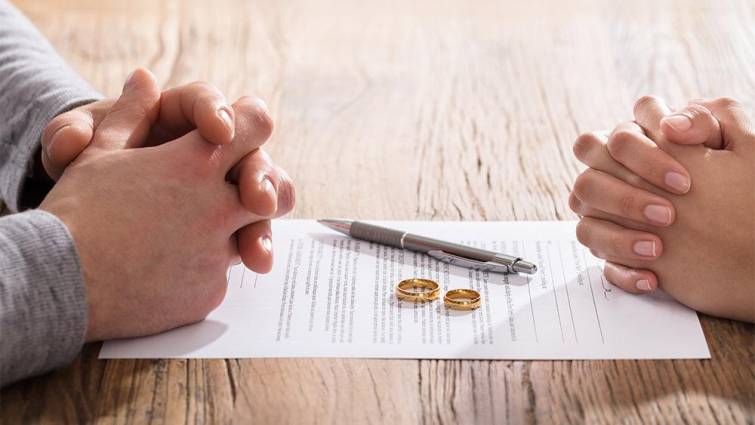 There are many employers who, due to different circumstances, are forced to divorce their partners, with the concern that the divorce could negatively affect their businesses, threatening the stability they enjoyed up to that point, and fearing that all the work done over so many years could be ruined.

It is a fact, that a divorce can affect a business,both economically and personally, although everything will depend on the circumstances in which the marital breakdown has been carried out; by mutual agreement or by contentious means. Therefore, it is important to be clear about the different circumstances that may have caused the sentimental breakup.

In Spain every year more than 100,000 couples are divorced, and therefore from AYCE Laborytax we wanted to make a post in which we are going to tell you what you should know so that your divorce does not negatively affect your business.

Dependent Child Benefit: How is it applied for and when is it collected?

What should you keep in mind if you have a company and you get divorced? 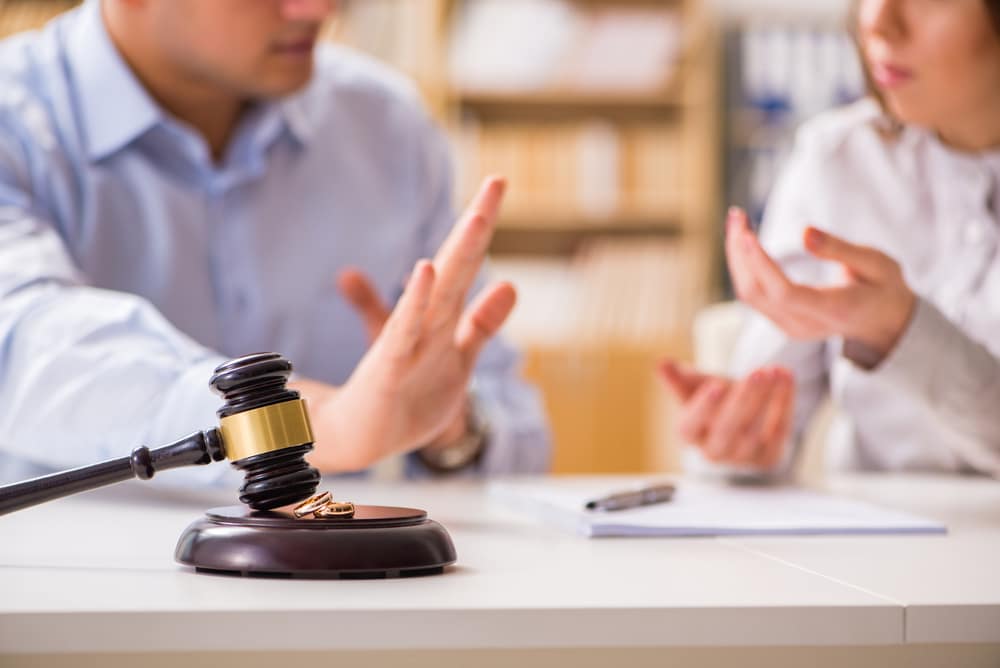 If you own a business and you get divorced, the first thing you should take into account is the place that the company occupies within the family heritage. Because we must not forget that a company is an asset within the assets of a person, or a marriage.

The entrepreneur owns all the shares

If this situation occurs, you have nothing to worry about, as the divorce would not affect the business in any way, since being the shareholder who owns the company, you would continue to be the sole owner of all the shares of the company, since it would be a proprietary asset

The shares of the company belong to both spouses 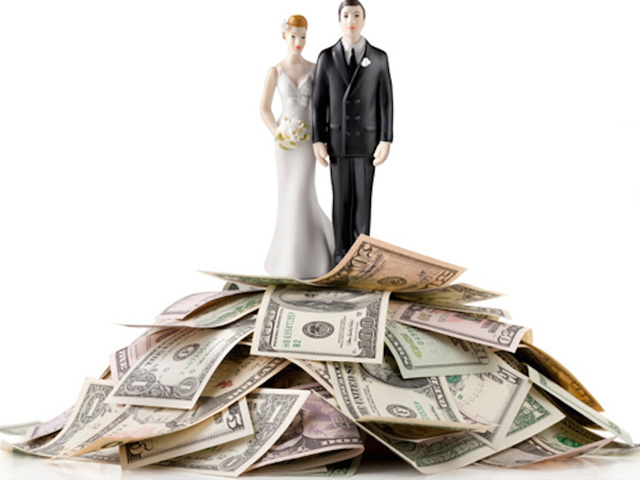 If, on the other hand, the company was incorporated under a joint-stock company regime,the shares of the company would belong to both spouses,unless the deed of incorporation stated that the capital used to set up the company was the property of a single spouse.

What types of managers can a company have?

The business shares are owned by both spouses, but without a regime of joint property

Another case that could occur is that the business shares belonged to both spouses, but outside the regime of property. This would mean that the two members own a percentage of the company, whether they are equal or different.

It could also be the case that, when the joint-stock company is liquidated, part of the shares in the enterprise is awarded to each spouse. In this way, they would cease to be joint property and would become the property of both spouses after the divorce.

If this happens, the business situation should not change after the divorce,but the company should continue to be managed, in the same way as when it is managed with other partners to whom they have never been linked by any kind of romantic relationship. Any problems that might arise between the two could also arise between another partner.

A divorce is not a dish of good taste for anyone, so it is important to have everything clear to try that the divorce does not affect your company at all. The most advisable thing for every entrepreneur, is to constitute a company always under a regime of separation of assets, since in this way you will ensure that the ownership of the shares are proprietary.

If you want to learn more about it, our team of professional advisors will be in charge of assisting and helping you in a totally personalized way.