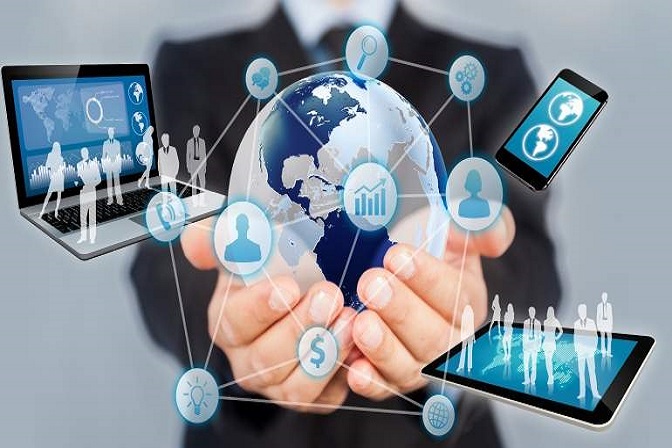 Technology has advanced at a dizzying pace in recent years, so much so that it has changed the business world as we knew it, affecting all business models. This has meant that business digitalization is no longer an option,and has become an obligation for those companies that want to remain competitive.

Why is enterprise digitization so necessary?

There are many reasons why the digitization of companies has become absolutely necessary.

Beyond increasing competitiveness and improving business services, business digitalization would greatly benefit the economy of our country,being able to increase by more than three percentage points the growth rate, which currently stands at 2.7%.

Another point to keep in mind is that if companies joined the digital transformation, it is estimated that around thousands of new jobs would be generated per year.

In addition, the reality is that with the advancement of technology, the way that companies had to relate to each other, as well as to customers, has changed radically, which means that those companies that do not transform into the digital age, would cease to be competitive and would lower their productivity.

Experts say that technology has affected the business world more than the social world,since while in the case of citizens it has generated changes in their daily routines, for companies it has become indispensable for their survival.

Digitalization has become fundamental for the growth of business today, to the point that the digitization capacity that a company has, will depend on whether it can be solvent and resist the passage of time.

Business digitalization will offer benefits to both large, medium and small businesses.

There is a mistake of thinking that it is only large companies that have to bet on digitalization, when in fact it is medium and small companies that would benefit most from this digitization process.

How to carry out the digitization of a company? 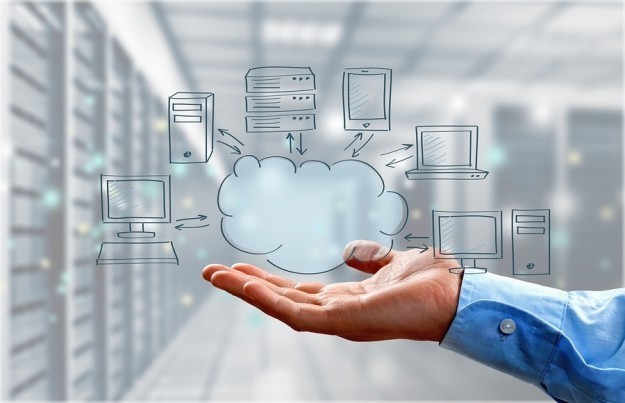 It may happen that a company does not know how to carry out its digitalization,and that due to this ignorance, it ends up declining this possibility. Therefore, below we will tell some of the most important aspects to carry out business digitalization:

Cloud computing is possibly the most important aspect for the digitization of any business time.

Through computing, you can access a program or service of the company, from any computer connected to the Internet,allowing you to work online without installing any external program. This, in addition to convenience, offers significant economic savings to companies.

The main advantages of cloud computing are, on the one hand, storage and databases in the cloud,and on the other, the possibility of working remotely, in the same way as if you were in the office.

The Internet of Things (IoT)

Digitization allows objects to have the ability to transfer data that has been collected by themselves, over the network,without the need for any kind of human interaction. This is possible thanks to the evolution of wireless technology, which makes it possible for any object to connect to the Internet automatically.

Big Data is not a service in itself, but derives from both Cloud Computing and the Internet of Things, which is capable of managing huge amounts of data,collecting and storing them, treating and analyzing them.

Assuming that everything currently generates information on a constant basis, being able to exploit that data can make a difference in companies, allowing them to differentiate themselves from the competition.

If a few years ago keys and padlocks were used to ensure the security of a company’s documents, now it is digital technologies that are responsible for protecting confidential documents.

This, if we take into account that security is one of the most important elements for any company, the commitment to technology becomes indispensable, to avoid any failure or attack that could put it at risk or be compromised.

In short, business digitalization has become indispensable for all companies,regardless of their size and the sector to which they belong. The benefits will be innumerable, both for the companies themselves, and for the country’s economy, since through the digitalization of companies thousands of new jobs would be generated each year.