The 5 most frequent Treasury fines that face freelancers

Aycelaborytax » Blog » The 5 most frequent Treasury fines that face freelancers 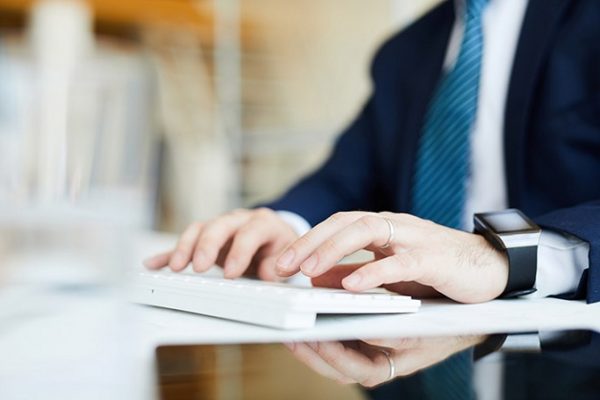 Re-discharge as a self-employed worker entails a number of obligations that must be fulfilled, since otherwise we could be sanctioned by the Treasury,as provided for in article 183 of the General Tax Law (LGT), which encompasses the different tax infringements, classifying them into mild, serious and very serious.

It is important to know them and be aware to avoid the fines of the Treasury,which in the most serious cases could jeopardize the stability of a business.

Aware of this and with the aim of preventing you, here are the most frequent and most expensive Fines of finance that come out to the self-employed that you must be attentive to.

Fiscal Calendar for 2020: The guide for your employee to fulfill their obligations to the Treasury.

The most common treasury fines come for filing taxes out of time. An aspect that could be punishable depending on the outcome of the declaration and the harm involved.

In the event that the declaration is paid, the applicable penalty would be the amount plus a percentage of between 50% and 150%,depending on whether the infringement is minor, serious or very serious.

If taxes are filed out of time, but before receiving the Treasury’s request,there will be no penalty, but an out-of-time surcharge of between 5%, 10% or 15% will have to be met depending on the time elapsed.

In order to avoid problems with deadlines in filing declarations, it is essential to know in detail the fiscal timetable.

Treasury fines also come from making mistakes on sales invoices, whichare essential to issue them correctly under the Billing Regulation. Care must be taken not to make mistakes when issuing invoices in a hurry,breaking the billing numbering or not applying the appropriate percentages.

This point is very important, since Hacienda has a mechanism to counteract the information of your invoices,and if it detects any failure, it will issue the corresponding financial penalty.

In order not to make mistakes, it is best to have the help of a tax advisor who is in charge of reviewing all billing,ensuring correct billing at all times.

Tax Advisor: What roles do you play?

We need to make sure that we cannot make failures in accounting and logbooks because these mistakes cause us to break tax rules.

Within these failures it is worth highlighting the omission of transactions, including erroneous amounts or posting to incorrectaccounts, which are the most common errors.

Don’t forget the errors in I VA’s quarterly statements,which are much more common than it may seem.

Typically, the self-employed person becomes accounted for these errors when performing the annual VAT summary,where all invoices are included. When this occurs, the Treasury sends a requirement because it does not match the data of the quarterly returns with those of the annual summary.

Errors in quarterly VAT returns are tax offences and are punished under article 191 of the General Tax Law (LGT), having to pay between 50% and 150% on the unenscionable amount.

Freelancers can enjoy a number of tax incentives, as long as they meet certain requirements. On the contrary, the request for tax incentives that should not be enjoyed or under the omission of data isgrounds for sanction by the Treasury.

A penalty that would also be considered serious, which could result in the payment of an amount of 15% on the basis of the penalty. 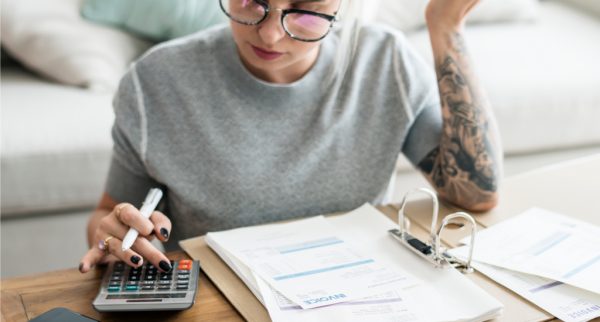 These are the main sanctions or fines of the Treasury to the self-employed, and that can jeopardize the economic viability of a business. To prevent and avoid them, the most important thing is to be aware of the tax calendar of the self-employed, as well as to have tax advice that can inform about any key aspects to comply with tax obligations.