Is the company liable for damages caused by an employee or is it the worker’s responsibility?

Aycelaborytax » Blog » Laboral » Is the company liable for damages caused by an employee or is it the worker’s responsibility? 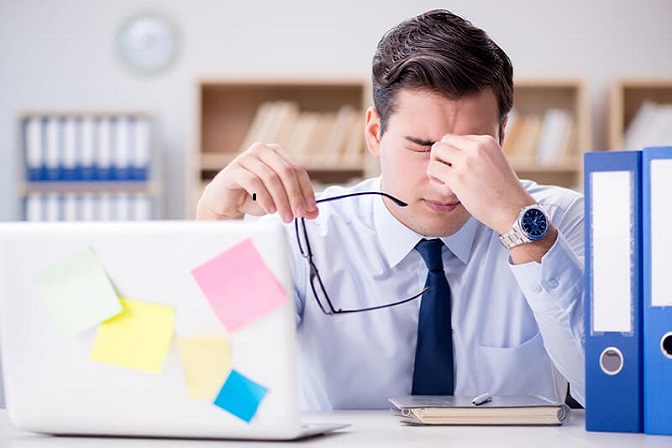 In today’s post, we will analyze whether a company should be held liable for damages caused to a third party, by the bad performance of an employee; or whether, on the contrary, it would be the direct responsibility of the worker.

Company or worker: who is responsible for damages caused to a third party?

How should a restaurant manager act if a customer suffers from food poisoning, because the waiter has not indicated the ingredients contained in the dish? What if a patient suffered a more serious injury due to the poor performance of the healthcare worker?

Faced with all these cases, the worker would be directly responsible,but in the event that such damages have been caused by an activity entrusted by the company, the latter would also be jointly and severally liable for the damages caused.

This means that a company will be liable for damages that employees may cause in the performance of their duties.

There is a dependency relationship

In these situations, the“non-contractual liability for the act of others”should be applied, which is regulated in article 1903 of the Civil Code. A figure that indicates that in certain cases, it would be mandatory to repair the damage caused by the acts carried out by people with whom there is a relationship of dependence, or what is the same, a company and its employee.

If the damage caused by a worker derives from a task entrusted by the company, the latter may be held liable.

Different resolutions, of various courts, have been in charge of defining those situations in which an employer could be held directly liablefor damages caused by workers.

That said, the Supreme Court ruled that the responsibility would fall on the company, when it did not comply with the obligation to monitor those who are under its dependence.

Intention of the worker himself 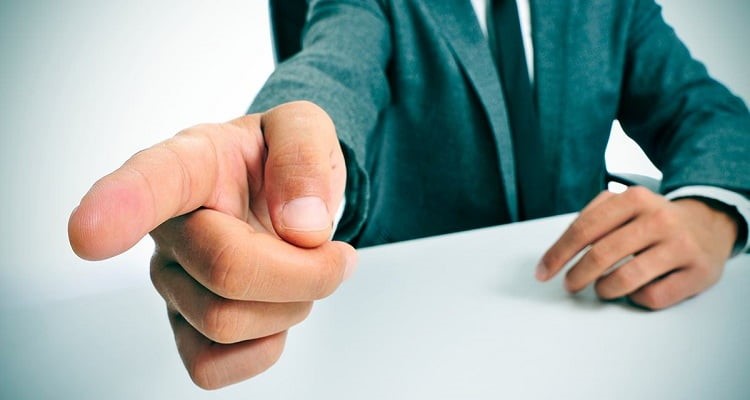 We go back to a resolution exposed by the Provincial Court of Albacete, in which a waiter caused the fracture of the ankle to a client, due to a fight in the establishment itself.

If a company has not applied sufficient vigilance, the responsibility for the damage caused by its workers could fall on it.

The court ruled in this case that the owner of the restaurant had no responsibility in this regard, regardless of whether the fight took place in its establishment, as well as whether the aggressor was part of its staff, since the event was not part of its surveillance functions, since it occurred in an intentional manner.

What does the Act say about this in these cases?

In the event that a worker causes damage to a third person, the liability for such damages could arise directly from the contractual liability of Article 1101 of the Civil Code:“those who, in the performance of their obligations, deliberately commit such damages, negligence or late payment, and those who in any way contravene the wording of those are subject to compensation for damages caused”.

That said, there are three judicial theses in this regard; two extremes, and one that acts as a conciliator of both:

If a worker causes damage to a third person, the responsibility could fall on him, on the employer, or on both parties,depending on the circumstance in which such damages were caused, as well as the court’s own assessment of the worker’s actions.

In case you find yourself in this situation and have doubts about it, the team of professional advisors of AYCE LABORYTAX will be responsible for studying your case and offering you all the advice you need, always looking for the most appropriate solution.