Is the CNAE the same as the IAE? We tell you the differences

Aycelaborytax » Blog » Is the CNAE the same as the IAE? We tell you the differences 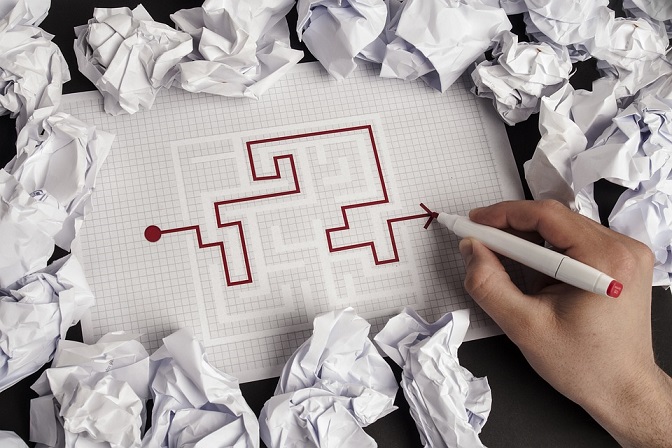 Today in the blog of AYCE Laborytax we are going to deal with a topic that greatly interests both start-up companies and workers who have just registered in the self-employed regime. We are referring to the difference between the CNAE and the IAE, two codes that although they are very similar, maintain certain differences between them that are worth knowing, and then we will tell you.

What are the CNAE and the IAE?

When a company or a self-employed worker decides to undertake a new project, they will have to choose the corresponding IAE and CNAE according to the activity they are going to carry out. In fact, it will be one of the first steps they will have to take.

So far so clear, but what are the CNAE and the IAE? What are the differences between them? 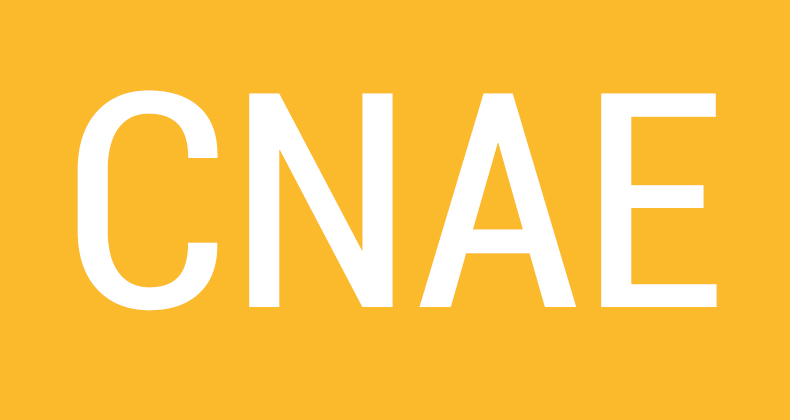 When we talk about CNAE we are referring to the National Classification of Economic Activities, a numerical code that is assigned to a company according to the economic activity that it will perform,and whose relevance is only for the purposes of public statistics within the Spanish territory. It is also used in Social Security documents.

The CNAE is established by the INE (National Institute of Statistics), and its main objective is to have a series of comparable and reliable data that serve to make statistics in the business field.

The 7 most common mistakes when creating a company in Spain.

It must also be said that the CNAE is divided into four different categories:group, subgroup, secondary group and category.

The different groups that make up the CNAE range from the letter A to the U, and each of them covers a different sector:

Each group is divided into different subgroups, composed of the letter of the belonging group itself, plus two digits, the first being 01.

The secondary group refers to the general activity for each sector, and is indicated by adding one more digit to the subgroup code.

The category refers to the specific activity performed by each sector, and is shown by adding one more digit to the secondary group.

Example: Group A0111: Cultivation of cereals (except rice), legumes and oilseeds. 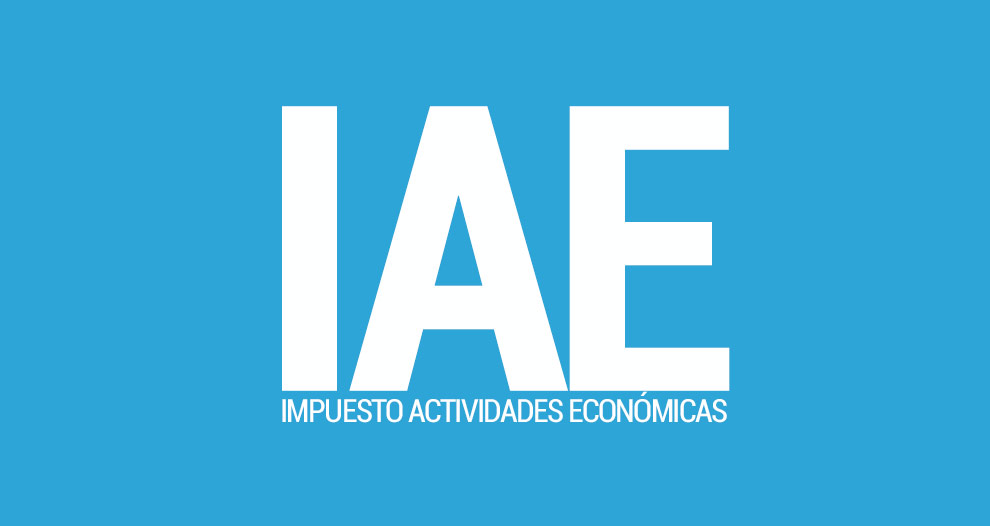 On the other hand there is the IAE (Economic Activities Tax), which is also a numerical code, which serves for classify a company in one group or another, depending on the activity it will carry out,according to a list prepared by the State Agency of the Tax Administration.

As its name suggests, the IAE is a tax with a tax function,which is managed by the City Council to which each company belongs, and taxes the exercise of the economic activity carried out by the company in question. Unlike other taxes, the IAE is only paid once a year. It accrues on January 1, but the payment is effective when the City Council has established.

The different headings that make up the IAE are divided into three main groups according to the activity:business, professional or artistic. Depending on the group to which each company belongs, it will know if it is subject to or exempt from VAT.

In order for a company or self-employed worker to register with the IAE, they must do so by submitting Form 840.

Main differences between the IAE and CNAE 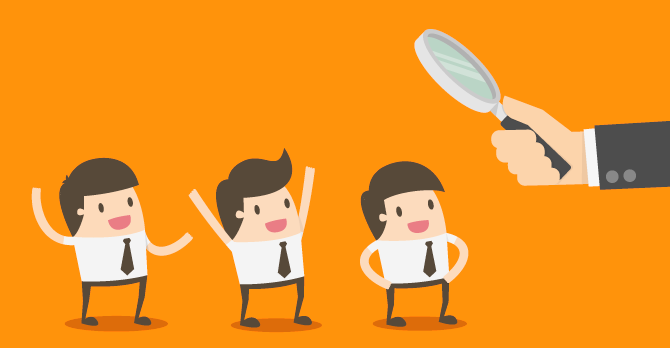 Once we know what both the IAE and the CNAE consist of, we will see the main differences between them.

As we have already seen, the IAE and the CNAE are two numerical codes that, although it is true that they are important when starting a professional activity, have little to do with each other,since while the first refers to a tax, the second only has a statistical function.

Another difference is that the IAE of a company can be consulted directly in the Tax Agency,while the CNAE must be consulted through different directories of available companies.

That said, if we were to classify both codes according to their importance, we would say that it is more important to make a good choice of the heading IAE,since it will depend on it that you have to comply with a series of tax and tax obligations, while the CNAE will only generate information for the elaboration of statistics by third parties.

In short, both the CNAE and the IAE are two codes of special importance for both new companies and new self-employed workers, which although they are quite different from each other, the truth is that they usually generate controversy due to their ignorance.

From AYCE Laborytax, through this post we hope to have solved all the doubts that may exist in this regard. Otherwise, our tax advisors will be at your disposal to offer you all the information you may need.