In the face of the dissolution of a company, can the liquidator sell assets of that company?

Aycelaborytax » Blog » In the face of the dissolution of a company, can the liquidator sell assets of that company? 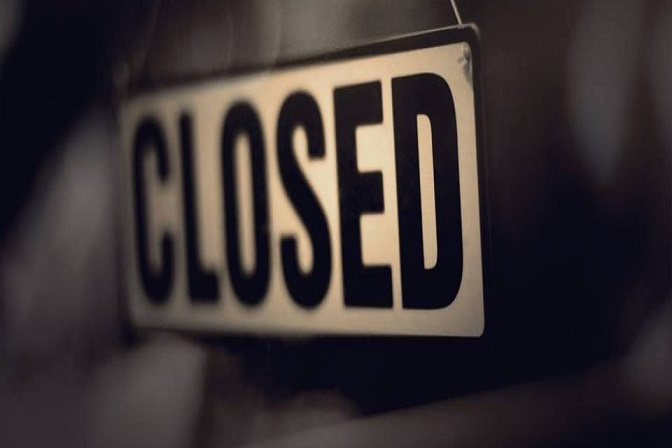 When a company is dissolvedbecause it has ceased its activity, the liquidation period is given as beginning. So far so clear, but during this period, the liquidator can sell the assets of that company without having to comply with any type of requirement?

since AYCE Laborytax we are aware that in recent years there have been many companies that have been forced to cease their activity, and that in most cases, they have emerged doubts about whether or not the liquidator can sell assets of the company,so below we will try to resolve all the doubts that may exist about it.

The dissolution of a company refers to the legal act by which the social activity is suspended and the process to liquidate the assets of that company is opened.

What does the Royal Legislative Decree say about this?

Royal Legislative Decree 1/2010 of July 2, which approves the text of the Capital Companies Law,states in article 371, as we have already mentioned above, that after the dissolution of a company, the liquidation period opens.

Furthermore, the third point of Article 371 states the following:

“For the duration of the liquidation period, the provisions of the statutes regarding the convening and meeting of the general meetings of members will have to be observed, to which the liquidators will have to give an account of the progress of the liquidation, so that they agree as well as is in the common interest, and the other rules provided for in this law that are not incompatible with those established in this law will continue to apply to the company. chapter”.

On the other hand, there is article 375 of the Capital Companies Law, which states that it will indeed be the liquidators who will haveto face the functions of liquidation, as well as it will be to them that the provisions provided for the administrators will apply:

Obligations of the liquidator

The purpose of the liquidation of the assets of a company is none other than to obtain liquidity to be able to meet the payments to its creditors. But the problem here is that in many cases, it is the case that the assets available to a company are insufficient.

“To proceed with the dissolution of the company, it is necessary to incur any of the causes established in article 363 of the Royal Legislative Decree”

That said, the most important obligations that the liquidator will have to face are the following:

What happens if the liquidator fails to meet any of these obligations?

If the liquidator did not comply with this obligation, the responsibility would not fall directly on him automatically. But in the event that it is proven that he has behaved badly that has harmed the rest of the creditors, he would be directly responsible.

If the liquidator had shown misconduct, the injured creditors would be in a position to require him to respond through his personal assets,to the payment of the debt. Throughout history, there have been many judgments that have condemned a liquidator to have to face the social debt of a company for misconduct.

When a company ceases its activity and ends up dissolving, the liquidation period opens, being the liquidator or liquidators who will have the obligation to sell the assets of the company.

In the event that the liquidator fails to comply with this obligation, and as long as it can be shown that he has had a bad conduct in this regard, he could have to face with his personal assets the debts with the rest of the creditors.

Finally, it is possible to proceed to the dissolution and simultaneous liquidation of the company,if at the time of the dissolution agreement adopted by the Extraordinary General Meeting of Partners, it has no debts to pay or credits to collect.

If you find yourself in this situation, regardless of whether you are on the side of the liquidator or the creditor, in AYCE Laborytax we put at your disposal our team of professional advisors,who will be in charge of advising you and offering you all the information about it.