How is the calculation of the seniority of discontinuous permanent workers carried out according to the Supreme Court ruling?

Aycelaborytax » Blog » How is the calculation of the seniority of discontinuous permanent workers carried out according to the Supreme Court ruling? 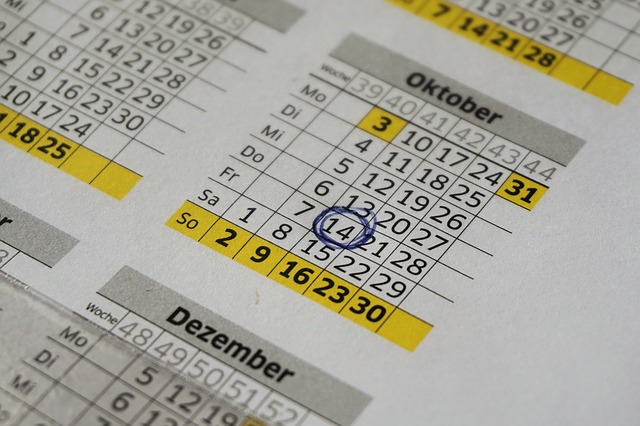 Discontinuous
permanent workers
are those employees of a company or public institution that, due to their characteristics, only perform their functions certain months of the year.

In today’s article, we describe the aspects that must be taken into account to account for seniority with guarantees, taking jurisprudence as a reference.

The discontinuous permanent worker has some particularities with respect to the others that derive from the fact that he does not work effectively all year round.

For example, the proportional part of extraordinary payments will be paid according to the months you work per year; with regard to this issue, for the time being, there is no great doubt.

In addition, and although it has a commitment of permanence on the part of the company, the company is only obliged to have its services in season.

An element that distinguishes this worker from others is the call,the obligation that the company has to communicate to him the reinstatement to his position.

This call can be made in several ways but the main condition is that the worker has effective proof of when he has to rejoin.

Just remember cases such as forest brigades, public swimming pools or school canteens that work only a few months a year.

Finally, it should be noted that the effective calculation of seniority has been one of the most conflictive aspects when it comes to elucidating the rights of discontinuous permanent workers in Spain.

In fact, there is extensive jurisprudence and, only in 2018, it seems that it has been defined, finally indicated which is the rule that must prevail when determining this issue. 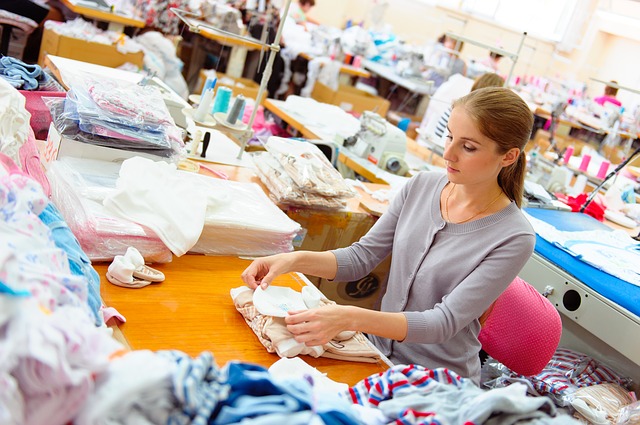 A recurring problem is that
of calculating the seniority of discontinuous workers
and the truth is that the jurisprudence has been contradictory.

While traditionally it was considered that only effective working time had to be calculated, today this consideration has been nuanced.

The traditional system assumed the following: a person who worked 9 years for 3 months a year, would have an effective seniority of 27 months.

Calculating seniority is essential when paying compensation for dismissal or claiming certain rights for promotion in the company.

Usually, the right to compensation is not questioned because there is a sufficiently stable doctrine, but there are nuances regarding promotion.

Case-law on the calculation of seniority in discontinuous permanent employees

The main problem with the calculation of seniority was that it was not possible for a worker, for example, to benefit from certain employment promotion benefits because actual working time was taken into account.

For this reason, a group of discontinuous permanent workers of the Tax Agency (AEAT) filed a lawsuit. In the first instance, it was recognized by a Social Court of Gijón and, later, by the Superior Court of Justice of Asturias.

However, in 2018 doctrine has been unified in judgment
292/2018
of the Social Chamber of the Supreme Court and before which there is no appeal. The main aspect that was clarified was whether or not to apply the promotion rights taking as a reference the time of employment relationship and not the effective time.

The ruling indicates that, in order to determine whether there is a right to promotion by seniority, it will be necessary to refer to the corresponding Collective Agreement.

As the agreement of the workers of the AEAT indicates that, for the calculation of seniority it is necessary to refer to the actual time of work, it is understood that the claims of the workers were rejected.

This doctrine was also used in judgment 242/2018 that determines a similar case with the same employer. However, an important element to take into account is introduced and that is that, from now on, it will be each Collective Agreement that determines the computer system of seniority.

The contract of discontinuous permanent workers,although it has less relative weight than other contractual modalities, is significant when calculating seniority.

The latest resolutions have shed light on an ambiguous aspect and, for the time being, it does not appear that there will be a substantial change in doctrine.

What is important is that the Collective Agreement is taken as a general rule and, therefore, the possibility is opened that, depending on the sector of activity, the calculations are different. In case of doubt, it is advisable to consult a specialist.