Do you know how much overtime costs your company?

Aycelaborytax » Blog » Do you know how much overtime costs your company? 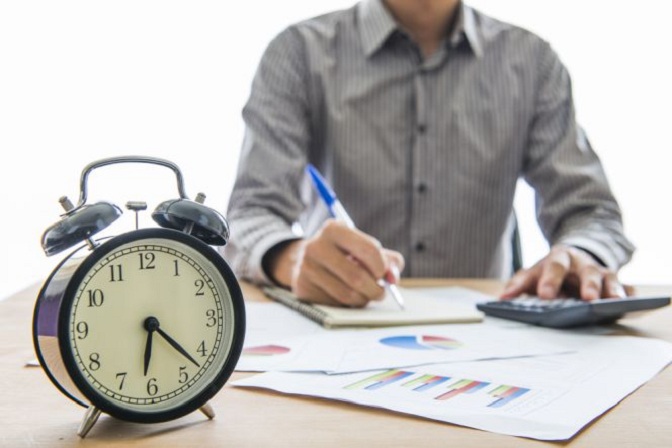 One of the main objectives pursued by the mandatory time registration systemis to avoid overtime by employees, unpaid by companies.

The problem is that we have found that there are many employers who really do not know how much overtime costs their companies, so through this post we wanted to explain how and how much overtime should be paid by employees.

Guide of the Ministry of Labour to apply the mandatory Day Register.

First of all: What is overtime? 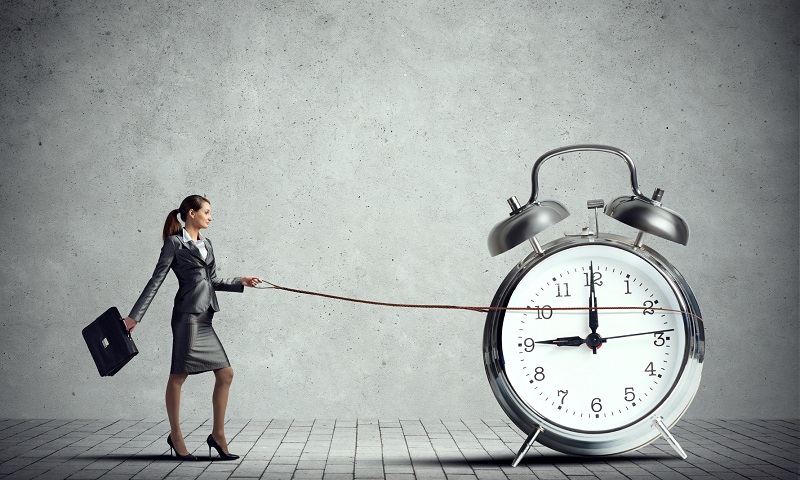 Overtime is the hours of work that are performed voluntarily, once the ordinary working day agreed by contract or fixed by Collective Agreement, or in the Workers’ Statute, has ended.

If a worker works more hours than those set as an ordinary day, all those extra hours he is working will be considered as overtime.

Also, the performance of overtime is voluntary,so any employee could refuse to perform it, without fear of receiving a disciplinary sanction from the company.

It must also be said that in order to preserve their rest, the law states that the maximum number of hours performed per year can not be greater than 80,except for those that are intended to prevent or repair accidents, as well as other extraordinary damages of an urgent nature.

Children under the age of 18 cannot work overtime,since the maximum allowed for their working day is 8 hours a day.

Finally, it is important to know that the law does not allow overtime at night.

How are overtime paid, and for what amount? 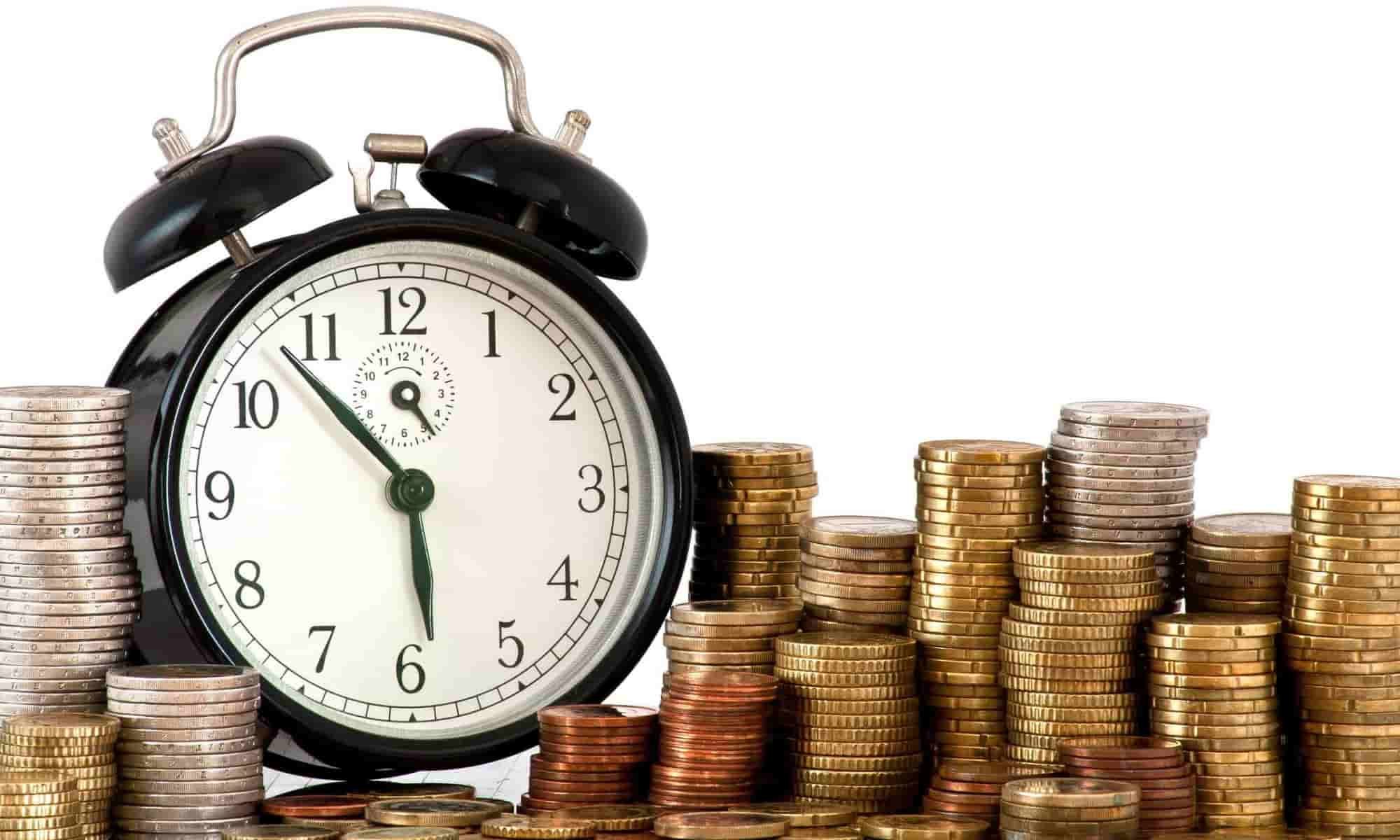 One of the main doubts for employers is to know how overtime is paid and what it matters, tocomply with the law.

The first thing to know is that the remuneration of overtime can be made by paying the same or by compensation, with theworker’s care,provided that such rest is enjoyed within 4 months of the completion of overtime.

Choosing one way or another will depend on the Collective Agreement of each company,and in case it does not detail anything, it may be established in the individual contract of the worker, or by agreement. If there is no agreement in this regard, it will be understood that they must be compensated with rest.

By collective agreement or individual agreement in the employment contract, the amount at which overtime must be paid shall be fixed; although in no case may it be less than the value of the ordinary working hour.

Overtime pay with days off or hours off

As an employer you also have the option to remunerate overtime with hours off,for the next four months after the completion of overtime.

In case after those four months the worker had not enjoyed his hours of rest, he could claim the payment of overtime in money,being necessary to be able to prove in writing that he has worked them.

The rest time equivalent to an extra hour worked should be detailed in the company’s Collective Agreement,or individually in the employment contract of each employee.

It is important to review that each worker in Spain can perform a maximum of 80 overtime hours per year, being able to refuse to perform it since it is totally voluntary, except when it comes to overtime due to force majeure.

Likewise, the remuneration of overtime can be carried out both with payment of the agreed amount, as with hours of rest, during the following 4 months after the completion of the overtime.