Aycelaborytax » Blog » Closure of company for retirement. Is the worker entitled to compensation?

One of the causes for which a worker can lose his job is motivated by the closure of the company due to the retirement of the employer.

In this circumstance, the worker has a series of rights that the entity must respect. However, these rights will depend on the type of company, while the procedure for your claim will be different in each case.

Therefore, in this article, we will deal in depth with the problems arising as a result of the closure of a company due to retirement, focusing, above all, on the compensation and procedure that the company must follow in these cases.

First of all, you should know that if the owner of the company in which you work is going to retire, you are entitled to receive compensation.

In fact, at least, the worker is owed compensation of one month’s salary if his employment contract is terminated by said retirement.

In the event that he dies or suffers a permanent disability, the compensation you will receive will be the same.

However, there are small nuances depending on the type of company in which you work, which will be discussed in depth below.

When an individual employer decides to retire, it is required that the termination of the employment relationship be due to such retirement, death or disability.

But, in addition, it will be necessary that the activity of the company ends for this same cause.

In the event that the company continues with the activity in the hands of another person, the workers must be subrogated.

Thus, if the dismissal occurs on the grounds of dismissal and the company subsequently continues its activity, the dismissal will be considered unfair. In this case, the worker shall have the right to lodge a claim against such dismissal.

If, in fact, because of this retirement, the company closes and ends its activity, the worker will have to receive compensation of one month’s salary,in addition to being able to opt for his unemployment benefit with total normality.

Your rights if you work in a commercial company 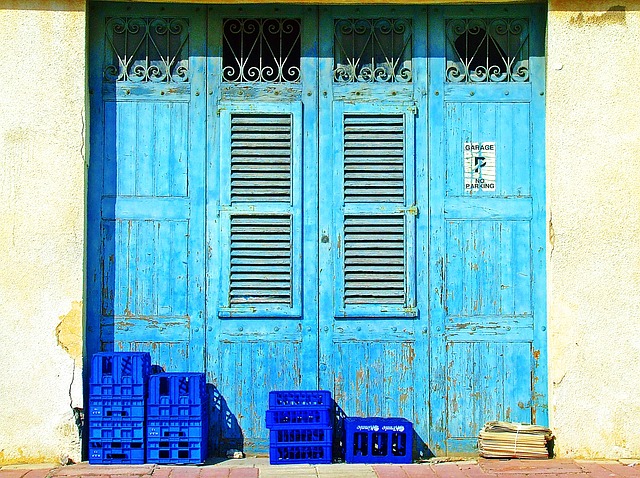 In this case, the procedure at the time of the dissolution of the same by retirement of said partners is different.

The end of the employment relationship can only be made effective in the form of objective dismissal and provided that this implies the liquidation and dissolution of the company.

In this way, in the event that a commercial company closes for retirement, it will have to compensate its workers with the equivalent of 20 working days per year worked.

This compensation will have a maximum of 12 monthly payments. However, depending on the size of the company and the number of workers it houses, the procedure will be carried out in one way or another.

Number of workers equal to or less than 5

Under this assumption, the employer or person in charge must notify the workers of the dismissal 15 days in advance.

Workers must also be given a written communication explaining the cause of the dismissal. In this case, it would be the dissolution of the company due to retirement, death or permanent disability of one or more partners.

Finally, the worker will be entitled to the compensation for closure of the company described above.

Number of workers over 5

When the company has more than 5 workers, a collective dismissal process will be initiated.

Thus, a process of consultation with the workers will begin and only after this period can they be informed that they will be dismissed.

It is necessary to emphasize the fact that, in order for these dismissals to be considered appropriate, the commercial activity of the commercial company in question must cease.

Otherwise, all these dismissals will be challenged and could be declared inadmissible.

On the other hand, in the event that the company is dissolved but the company is acquired by other partners, the workers will have the right to be subrogated. That is, they will keep their job regardless of what the ownership of the company is.