Can my company perform employee layoff after an ERTE?

Aycelaborytax » Blog » Can my company perform employee layoff after an ERTE? 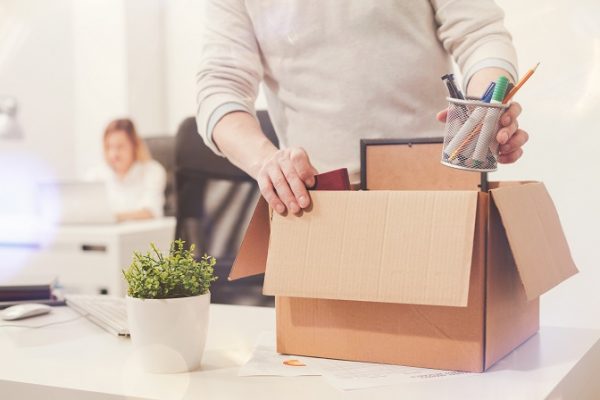 Since the decree of the State of Alarm in our country by the coronavirus, many companies have carried out aRTE as a relief measure, in the face of the serious economic consequences caused by the Covid-19, and thus avoiding mass dismissals of workers.

It should be remembered that all workers affected by aRTE remain en discharged from Social Security,regardless of whether it is a reduction in the hours or a suspension of their contract.

But now that companies’ activity is gradually reactivated, many have the following question: can my company carry out employee layoffs after an ERTE?

Dismissal of employees after an ERTE: is it possible?

The Royal Decree on Extraordinary Measures in the Labour Field adopted on 17 March 2020 made it clear that companies that took in a force majeure ERTE must maintain the employment of their workers at least six months following the resumption of activity.

A measure aimed at protecting workers, and compensating for the benefits enjoyed by companies. But what happens after those six months?

This issue was settled by the signing of an agreement between the Government, trade unions and employers to extend the duration of THESDs until June 30,regardless of whether it was a total force majeure (no restart of activity) or partial force majeure (recovery of part of the activity).

Dismissal after an ERTE

One of the main topics to be addressed was the employment maintenance clause after an ERTE,which although initially seemed clear, in recent times has generated quite a few doubts among entrepreneurs, since we went from talking about a commitment on the part of companies, to a will.

And after this agreement this clause has been maintained but has been made more flexible,and from now on the specifications and factors of each company will be taken into account, especially those with a high variability or seasonality of employment.

As of June 30, companies that complete a force majeure ERTE could make layoffs over the next six months, without having to keep their workforce intact. But look, because not all companies will be able to make layoffs.

now the specifications and factors of each company, especiallythose with high variability or seasonality of employment, such as companies linked to tourism, hospitality or leisure,to decide whether or not they can fire their workers during the months following the resumption of activity.

We could say that the employment maintenance clause is maintained, but it is loosened.

Upon return to business, those companies atrisk of entering creditor competition, in accordance with the terms set out in article 5.2 of the Bankruptcy Law, may make redundancies without the need to comply with those six months. 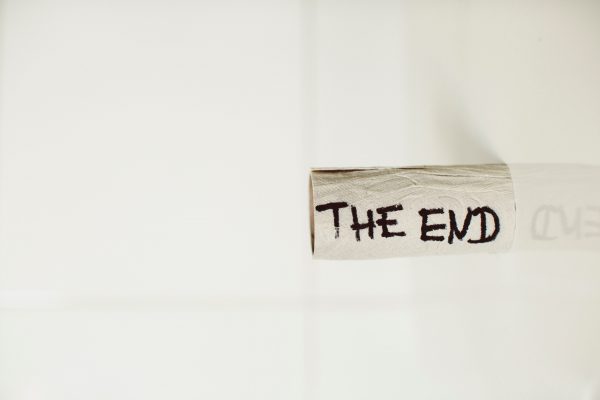 A priori, companies will still not be able to lay off their workers for the six months following the ERTE, but there is a variation in the calculation of those six months.

From now on, the six months will begin to count from the return to activity of the workers affected by the ERTE, also in companies with a partial ERTE that only affects a small part of the workforce.

What does this mean? That if the company returns to business on June 1, and a worker rejoins in November, he could be fired the following month.

So the commitment to job maintenance is maintained, but it is made more flexible. And it shall be deemed to have been breached by companies that fire a worker affected by an ERTE before these six months, which would have to pay back all the fees from which they were exempted,with their corresponding surcharges and late interest.

Dismissal of employees after aRTE, within six months

Companies hosting an ERTE may not make objective redundancies on economic grounds, but may make disciplinary or unfair redundancies, without having toface a penalty or pay compensation to the worker.

Those affected by coronavirus will be able to rescue part of their pension plan: how, who and when can they do it?

In short, a company can carry out employee layoffs after an ERTE. Six months after return to work, any company may fire any worker, and those who are at risk of entering creditor competition may make redundancies without waiting.