Working in black and collecting unemployment: What are the risks?

Aycelaborytax » Blog » Working in black and collecting unemployment: What are the risks?

In Spain, having a job in black or working without being insured by a company is a very present reality for many people. Although it is totally

Especially when there are cases in which people who are working in the black,are collecting an unemployment benefit.

Therefore, in today’s article we want to show you the risks and consequences of working in “B” and collecting unemployment simultaneously.

The first risk that having a job can pose in black while collecting unemployment benefit is, that carry out a Labour and Social Security Inspection in the place where he carries out this professional activity, proceed to draw up a report to the company and suspend the benefits to the worker.

On the other hand, you have to know that the employer does not have any responsibility for the worker.

That is, there will be no legal evidence that proves that the person in an irregular situation has worked in that place.

Therefore, if there are defaults, the worker will be totally unprotected before the law and will lose his right to report to the employer

The worker will not be able to request sick leave

The third risk refers to sick leave. If you work in a company without being insured, in case of suffering an accident at work and needing leave for a certain period of time, you can not claim the subsidy for this disability. And in addition, during this period, income cannot be received for this cause.

In the absence of a contract with the company, the irregular worker may not request severance pay if the employer decides to dispense with his services.

Therefore, this type of irregular actions, in the long run, will generate more costs than benefits.

Finally, by collecting unemployment working in black, you will be losing days of contribution.

This, although to many may seem something un important or accessory, has a series of very important consequences:

Are there fines or penalties for collecting unemployment by working? 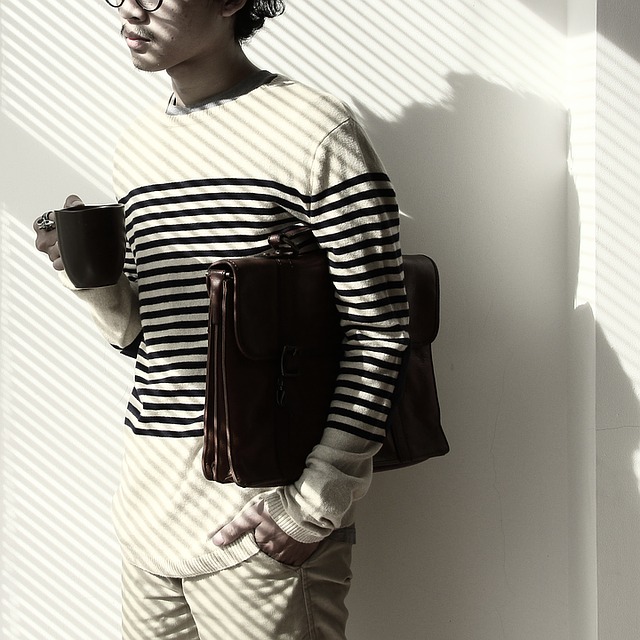 The high figures reached by the underground economy in Spain in 2013 caused the tightening of the legislation, which applies to the collection of an unemployment benefit while working in the black.

In 2013, one out of every four euros circulating in the country was undclared money and that fraud in the collection of unemployment increased during 2012 by 38%.

Since 2013, in article 307 of the Criminal Code, it is considered that collecting unemployment by working in “B” is a crime for Social Security fraud

Therefore, there are very harsh fines and penalties for those who carry out these irregular actions.

Economic sanctions for working in “B” and collecting unemployment

Until the change of regulation, when it was discovered that a person was working without contributing and collecting unemployment, a fine of 10,000 euros was imposed for the company and the cessation of the collection of unemployment benefit for the worker.

Now, these sanctions have been tightened and all of them are included in the Consolidated Text of the General Social Security Law.

In short, black work has been a scourge in Spain for many years, and even more serious when it is simultaneously with the collection of unemployment.

Therefore, if you find yourself in this situation, you must take into account the important consequences that this Social Security fraudcan bring you. Our recommendation is that you regularize your situation as soon as possible and limit yourself to complying with the law.