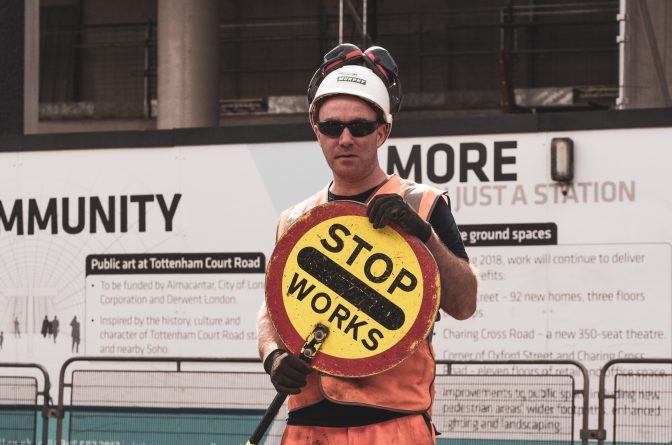 The Supreme Court declares that, after a common voluntary leave, the worker who attempts to reinstate him when the activity of the company has disappeared in its entirety, is not entitled to compensation for dismissal; since it is not the same to lose a job, than the right to fill a vacancy in the company in which services have been provided.

A worker had been on voluntary leave since August 2010, with a deadline of 1 December 2013. On September 1, 2013, and before the deadline for the leave of absence, said worker requests re-entry into the company. But it tells him that he cannot be readmitted since he has disappeared and has been discharged from the General Treasury of Social Security.

The worker then raises a claim for dismissal, requesting the nullity of the same and the corresponding compensation, considering that the contract should have been terminated through the procedure established for economic causes.

The claim is dismissed both in the instance and in supplication, since both the social court and the Superior Court of Justice understand that the company cannot offer a job, since it is inactive since the year prior to the application and that the worker does not have the right to obtain compensation as there is no such right when the absence of a vacancy is due to the disappearance of the enterprise.

The worker then lodges an appeal in cassation for the unification of doctrine.

The issue under discussion concerns the possibility of access to the declaration of null dismissal for the voluntary surplus when trying to re-enter it is not possible because the company has ceased its activity and what may be the consequences of the company not having resorted to the procedure or rules that regulate the termination of contracts for economic, technical or production reasons.

When a worker is in situation of voluntary leave common to the worker retains only a preferential right to re-entry conditioned on the existence of vacancies that had or occurred in the company, therefore the Supreme Court qualifies the right to work of the common voluntary surplus as a potential or expectant right and not as a right exercisable in the act or moment in which it expresses its will to re-enter. In addition, it considers that the interest in voluntary leave is the personal or professional interest of the voluntary surplus worker, so it does not consider it reasonable to keep a job for him, at the expense of the stability in the employment of the worker who replaces him and the company’s own interest.

As a consequence of the above, the Supreme Court considers that the purpose of the severance pay is compensation to the worker for the damage arising from the loss of his job and the livelihood that his performance provides to the worker. Damage that occurs when the worker provides services effectively, or when he retains the right to reserve his position, or when the worker only retains an expectant right of re-entry in which the occupation of the job is conditioned to the existence of vacancies.

That is, the loss of a job is not the same which is being performed and which normally constitutes the worker’s livelihood, which the fading of the expectant right to fill a vacancy in the enterprise in which services were provided, and from which the worker departed, for the performance of another job or other professional activity.

Therefore, the appeal for the unification of doctrine raised is dismissed, and the judgment issued by the court of instance is confirmed. 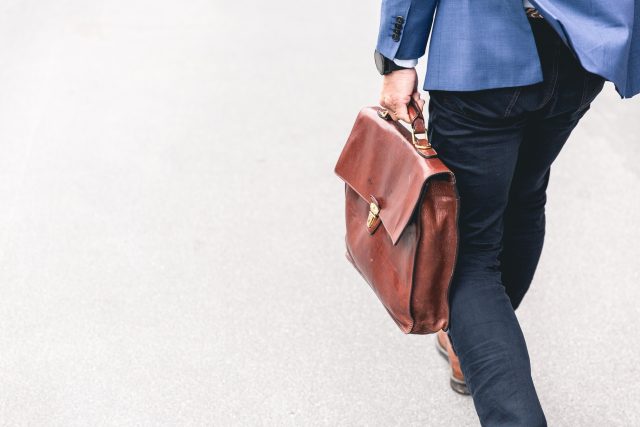 Below, we list the rights of a worker in case of requesting a voluntary leave:

The period of voluntary leave is not computed for the purposes of:

Termination of the contract

The new employer is subrogated to the obligations of the previous one with respect to the surplus worker. This maintains its right to request re-entry before the new owner of the company.

During voluntary leave there is no obligation to contribute. The company must cancel the worker in the Social Security.

The worker can sign a special agreement with the Social Security to remain in a situation assimilated to the registration in order to cause entitlement to Social Security benefits. 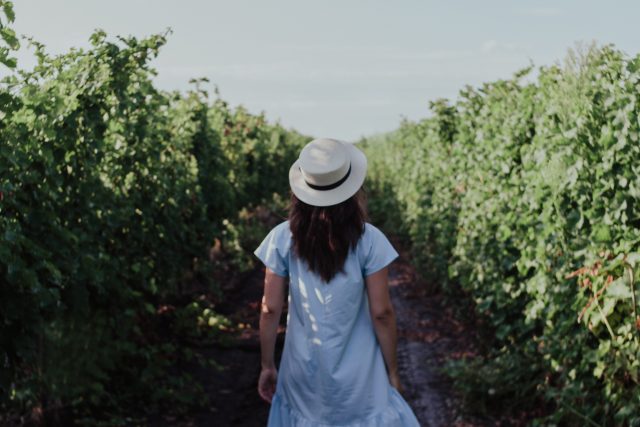 Voluntary leave, when does it hurt me?

Let’s imagine that an employee has asked you for a voluntary leave of absence from one day to the next. In addition, the request has accumulated with that of other workers who are also going to be on leave … How can you manage this situation? Here are some tips:

If one of your workers requests a voluntary overnight leave, can you demand notice? And if you have received several requests for leave in a short time, can you deny any of them?

If one of your workers notifies you that they want to take a voluntary leave, you should take into account:

Our recommendation is that although the agreement does not require a period of notice, both employer and worker they must act in good faith. Therefore, if the absence requires a reorganization of the tasks of the department or the hiring of a substitute – circumstances that will occur in most cases – it is correct to grant the leave, but with effects for a few days later, in order to reorganize the tasks before the departure of the worker. Consider as a reasonable period the notice that an employee should give you in case of voluntary cessation (the days provided for in the agreement or, in his absence, 15 days, which is the period established by the customs and customs).

If you receive multiple leave requests at the same time

You should know that leave is a right of workers. Now, if the company has received more than one request for voluntary leave in a very short space of time, you should know:

Respond to the affected worker indicating that the company cannot accede to his request immediately (alleging organizational reasons, such as the high number of requests received in a few days and the difficulty of filling those positions with so little time) and propose another start date.

With this solution, you can gain some time to reorganize the company and prove the good faith of the worker; since in reality it will not be denying you your right to request leave.

If the worker is determined to take the leave of absence

In any case (whether you propose another start date, or if the worker does not answer in time), the employee cannot start the leave unilaterally and without the agreement of the company. The right thing to do would be to ask for its recognition in court.

If the employee still starts the leave unilaterally, you could sanction him for unjustified absences of attendance at his job or for abandoning it. And if the breach persists, the company could even proceed with the dismissal.

You cannot require your employee to give you advance notice to request a leave of absence, nor can you deny him or her leave, even if there are several employees in the same situation. In these cases, you must act in good faith and propose the start of the leave by postponing the date of effect, in order to reorganize the company’s jobs.

If you have any questions or need any clarification about the voluntary leave of workers and their application, you can contact any of our advisors to help you solve it.