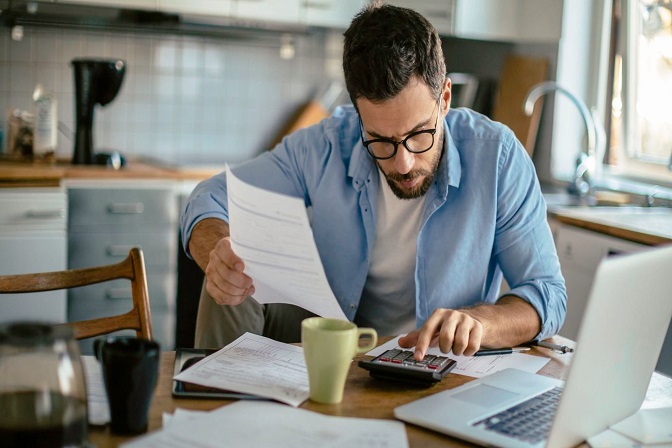 When we talk about invisible work,we are referring to that work done by the employees of a company, outside of their working hours. A type of work that with the rise of new technologies and the possibility that each worker can attend to labor issues from anywhere, simply by having a Wi-Fi at their disposal, has only grown in recent years.

Nowadays, regardless of the labor sector to which he belongs, any worker can attend to an urgent request by the company in which he works,or even directly by a client, from his home, outside the working day or even during the holidays.

This has led to the line between employees’ work and personal lives becoming narrower, making it difficult to enjoy the much-needed work disconnection.

At what point is invisible work in Spain? 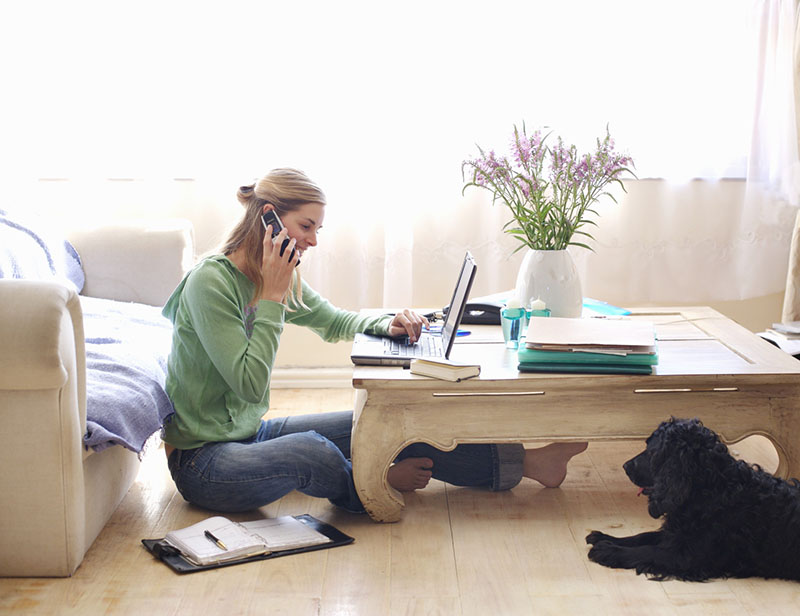 A study carried out by the employment portal Infojobs, informsus that 51% of the Spanish working population claims to answer emails or answer calls from the company outside their working hours. A figure that increases to 90% in the case of managers.

But the main problem in our country is that invisible work and the lack of work disconnection are no longer something punctual, to become totally normal and ordinary situations,which translates into an increase in stress and anxiety in workers.

The right to disconnection from work is presented as a measure to prevent this phenomenon, known as “burnout syndrome” or “burnout

In any case, with the law in hand, a worker could never be sanctioned by the company,if he decided not to attend to emergencies that could arise, outside of his job. In fact, simply by having a worker findable and available to the company, outside of their working hours, they should already be treated as an availability bonus.

Companies that have joined the change and defend the work disconnection

But when talking about invisible work, not everything is obscure, since there are companies that seem to be willing to respect the right to disconnection from work of their employees. This is the case of Banco Santander, Ikea or AXA, which have opted to propose an evolution of the job, in which teleworking or flexible working hours is becoming more and more common.

These companies, among others, have negotiated directly with the trade union representatives of the workers, with the aim of getting new options for workers to appear,driven by the need to live with the developing environment.

The idea of these companies is power ensure the well-being of its employees,avoiding syndromes such as the “burnout” (chronic stress of the burned worker), techno-fatigue (fatigue caused by the accumulation of computer technology) or anticipatory stress (stress generated by waiting to receive an email outside of working hours).

But for this it is essential to end the culture of face-to-face work,and begin to apply little by little a culture that focuses more on the results of work, on the improvement of productivity and on the fulfillment of objectives by employees.

The reality is that in Spain, as far as invisible work is concerned, we are still behind other countries such as France or Germany, with more than 51% of Spanish workers recognizing that they attend to emergencies of their companies outside of working hours.

It is proven that if outside your workday, you receive a call, a message or an email from your boss or related to your work, automatically your mind no longer rests, hence the importance of collaborating together to try to protect the personal space of workers and ensure the work disconnection.