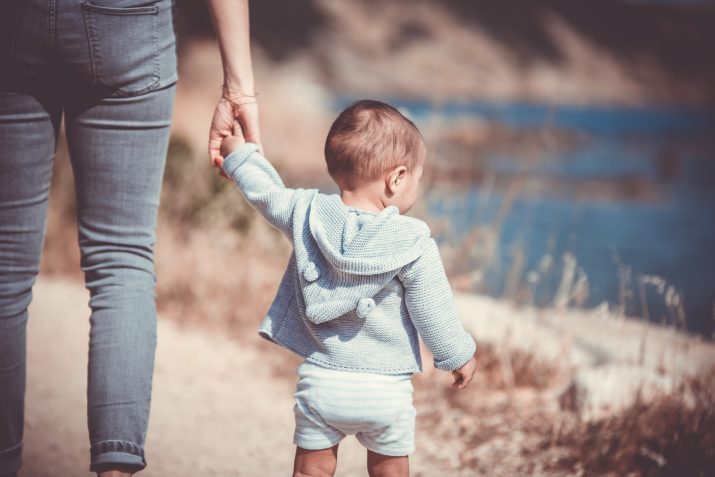 Refund of personal income tax for maternity and paternity benefit

The Supreme Court establishes as a legal doctrine that ” Publicmaternity benefits received from social security are exempt from personal income tax” (TS 3-10-18).

Therefore, the General Directorate of Taxes interprets that this doctrine is equally applicable to paternity benefits received from the Social Security.

In the application of the same, the following cases can be distinguished:

1. Benefits received (or received) during the year 2018

In this case, in the next income tax campaign, taxpayers will only have to prepare and file their returns using the tax data offered to them.

The Renta WEB aid program will offer the tax data incorporating such benefits as exempt income and the withholdings supported as fully deductible.

The National Social Security Institute,following the Supreme Court ruling, has stopped withholding the benefits paid, as they are exempt incomes. 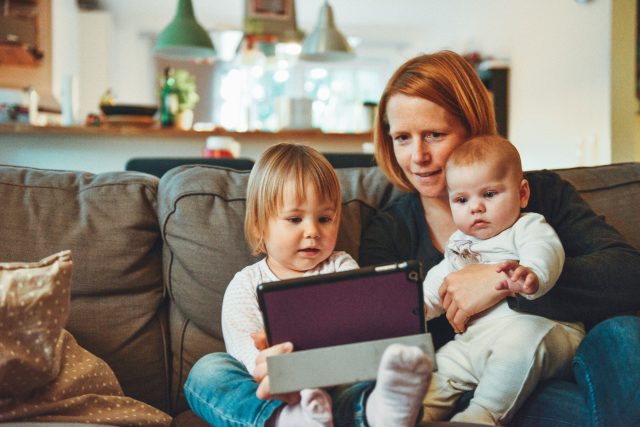 Taxpayers can request the rectification of personal income tax returns in which they have included such income.

If the income was received in more than one year,they must request the rectification of the Personal Income Tax return for each year.

On the website of the AEAT a specific form has been enabled to facilitate the application for the years 2014 and 2015,in which the person receiving the benefit must indicate:

Next January 2019 will be available the form that will allow you to request the rectification of the declarations of the years 2016 and 2017.

It is not necessary to attach to the application a Social Security certificate accrediting the maternity/paternity benefits received. In each case, the Tax Agency will collect directly from the Social Security all the information necessary for the resolution of the procedure.

The form can be submitted: 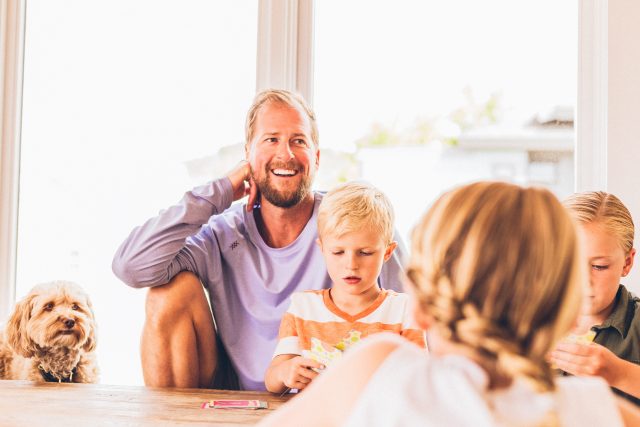 3. Previously submitted applications pending resolution of an appeal or complaint

The application of the exemption shall be the responsibility of the body hearing the appeal or complaint, without the need to submit any additional application.

From this link you can
download the form
in which to request the rectification of maternity and / or paternity benefits received from the Social Security.

If you have any questions about the return of this benefit, you can contact any of our advisors so that we can help you solve it.