Social Security Fees. Does the calculation of the requirement start on the accrual date or on the settlement date?

Aycelaborytax » Blog » Social Security Fees. Does the calculation of the requirement start on the accrual date or on the settlement date? 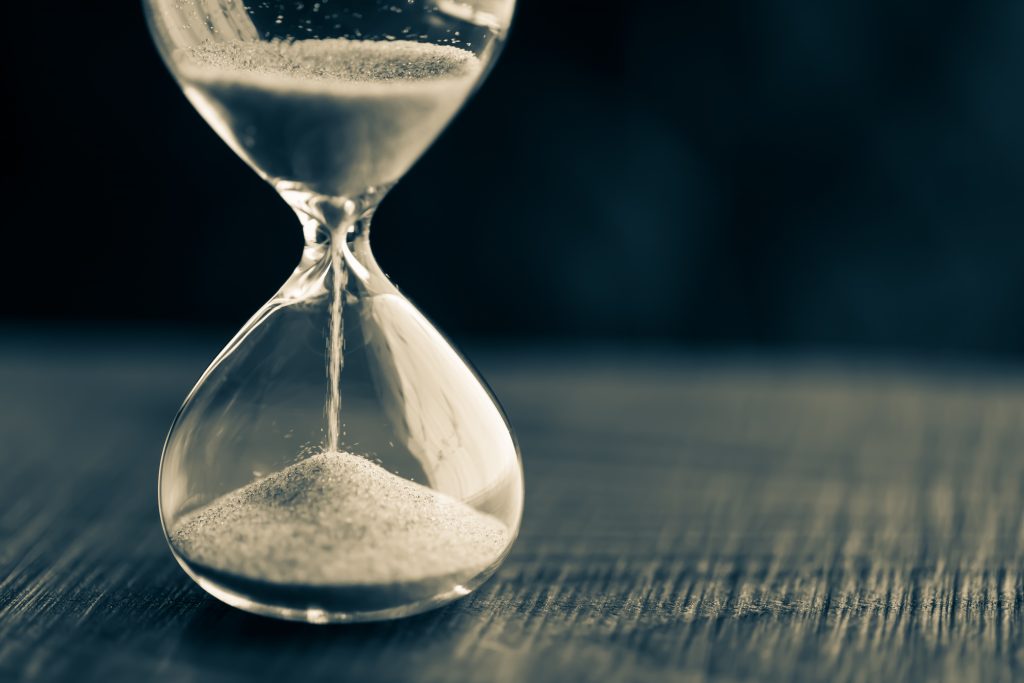 Dies a quo of the limitation period

The TGSS Resolution declares a company’s joint responsibility for debts for social security contributions incurred by companies integrated in the same business group between January 2009 and May 2013 and amounting to EUR 554,166.20.

The company goes to the jurisdictional proceedings requesting, inter alia, that the debt be declared prescribed. The claim is dismissed by the administrative court, but partly up to the TSJ Andalusia which considers that, since the limitation period of the action to demand payment of fees is 4 years (LGSS art.24.1.a) and that the first interruptive fact of the limitation period is an inspection visit made on 19-2-2013, the debt was prescribed with respect to the january 2009 dues.

The TGSS appeals on a point of law by raising the question of whether the term (a) quo of the limitation period for contribution obligations with Social Security consists of the date of accrual of the contributions or the date of liquidation thereof.

For the resolution of the issue, the rules Articles 42.1 and 56.1 of the General Social Security Collection Regulation (RD 1415/2004) for the TS are clear and unequivocal: the legal period of 4 years of limitation of Social Security fees is calculated from the date on which the entry period ends, i.e. within the month following the accrual. The limitation period therefore begins to run at the time the payment period ends, that is, at the end of the month following the month in which the fee accrual occurred.

In addition, pursuant to Article 1969 of the Civil Code, the time for the limitation of actions is counted from the day on which they can be exercised, which means that, if the voluntary payment period has not ended, the action to demand it cannot yet be exercised. The action, therefore, cannot be born when the time in which the debtor can spontaneously fulfill has not yet ended.

In the light of these considerations, the TS concludes that the a quo of the limitation period for Social Security contributions is the date on which the period of entry of those fees ends. It therefore upsells the appeal and considers the dues accrued in January 2009 not prescribed because the action to claim them was not initiated until 1-3-2009.

Calculation of the limitation period

On 19-2-2021 the labour inspection made a visit to the company and filed a settlement report for the lack of revenue from contribution fees in the period from January 2016. What fees can be claimed?

The limitation period for the action to demand payment of fees is 4 years (LGSS art.24.1.a), that is, between 19-2-2017 and 19-2-2021. This includes dues accrued in January 2017 because the dies a quo is the date on which the deadline for entry of the dues ends, this is the last day of the month following that of their accrual (28-2-2017), and not the last day of the month in which the accrual occurs.

Therefore, the fees that can be claimed are those accrued since January 2017.