Objective dismissal for justified absenteeism does not violate the Constitution 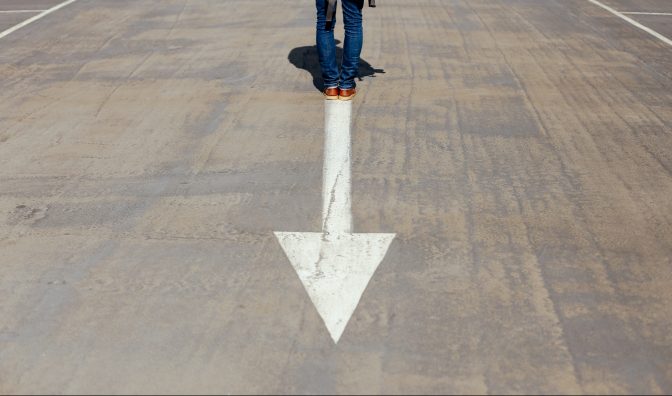 The Constitutional Court of Spain declares that dismissal for justified absenteeism does not violate either the right to work or the right to health, while it cannot be adopted in the case of serious or long-term illnesses. It is considered that in the application of this dismissal cause a balance is maintained between the interests of the company – to maintain productivity – and of the worker.

Constitutionality of the Workers’ Statute, article 52

A worker is dismissed for objective reasons. In its letter of dismissal, the company alleges that there has been a lack of attendance,even if justified, at work. In particular, it is indicated that for 2 continuous months, which involve 40 days of work and because of Temporary Disability (TD), the worker had been absent from work for 9 days, exceeding 20% of the absences. In addition, in the previous 12 months the absences of this worker have exceeded 5% of the working days.

Dissatisfied, the worker filed a lawsuit against the dismissal requesting that it be declared null and void for violation of her fundamental rights. Although the social court considers the causes to be accredited, it considers that a regulation that allows a company to terminate an employment relationship due to absenteeism, derived from intermittent illnesses of short duration of the worker, have given rise or not to the issuance of official medical leave reports (Workers’ Statute art. 52.d), may be contrary to the rights to physical integrity (Const. art.15), to work (Const. art.35.1) and health protection (Const. art.43.1). Consequently, the question of unconstitutionality is raised before the Constitutional Court.

The Social Court considers that this cause for dismissal it may condition the behaviour of workers to the detriment of their rights; because in fear of losing his job, the worker may feel obliged to go to work despite being sick, thus assuming a sacrifice that is not at all required, which could even complicate the evolution of his disease.

For to resolve the question, the Constitutional Court recalls that the purpose of the Workers’ Statute it is to protect the productivity of the company and the efficiency at work, for which it exempts the employer from the obligation to maintain an employment relationship that has become burdensome for the company, due to the repeated lack of assistance of the worker to his position. Furthermore, the Constitutional Court adds that the Court of Justice of the European Union has interpreted European legislation as meaning that combating absenteeism is a legitimate aim in order, since it is an employment policy measure.

With regard to the violation of fundamental rights,it states the following:

For all these reasons, the Constitutional Court considers that the contested rule does not infringe any of the fundamental rights and dismisses the question of unconstitutionality raised (although the final judgment contains three individual opinions that disagree with the majority opinion of the Chamber, and consider that the constitutional rights of the worker have been violated). 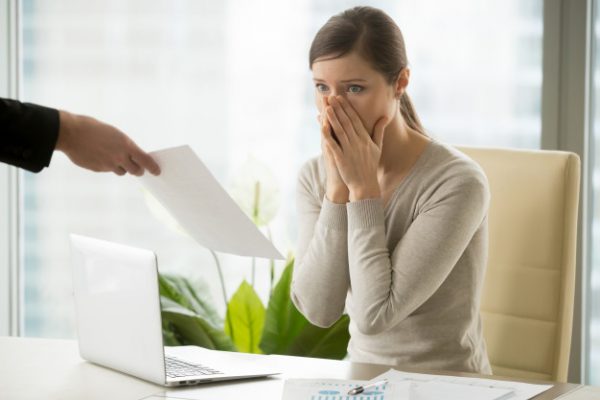 Certain pronouncements have considered that the exclusion relates only to lack of care due to the treatment of cancer not those due to the suffering of a serious illness.

The compensation would be 20 days per year of service, with periods of time less than 1 year being prorated by months and with a maximum of 12 monthly payments. 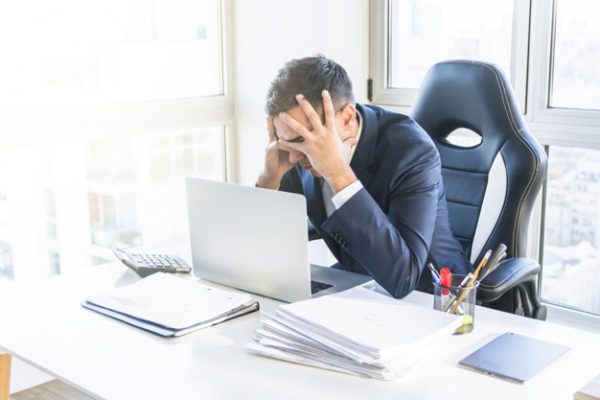 Clarifications to the dismissal for absenteeism:

Two recent Supreme Court rulings clarify how absences that may result in objective dismissal for absenteeism are counted. Here’s how to act to make a layoff in these cases appropriate.

Lack of attendance: Unjustified absences from work are grounds for disciplinary dismissal. However, a worker who fails to attend may also be dismissed for objective reasons, with compensation of 20 days, even if such absences are justified.

Requirements to be met

Second threshold: If the indicated absences are not reached, you can dismiss if the absences of attendance reach 25% of the working days in four discontinuous months within a period of 12 months. Each of those four months should be computed from date to date and not by calendar months (for example, March 6 to April 5). In addition, it is not valid to compute less than four months.

Objective: Once it has been verified that any of the thresholds of absences of assistance are reached(without counting certain absences, such as those derived from maternity),you must follow the procedures of the objective dismissal. That is, you must communicate the termination in writing, grant 15 days’ notice and make the compensation available to the affected party at that time.

If one of your employees has incurred the following missed attendance:

Some absences do not count towards dismissal: maternity or paternity absences, leave, leave of absences of more than 20 days in a row, strikes… Etc.

Dismissal is possible if, in the 12 months prior to the date of effect, the affected party incurs 20% of absences in two consecutive months and the total of their absences from assistance in the 12 months reaches 5% of the working days.

If you have any questions or need any clarification on this matter, you can contact