The Council of Ministers has reported on ante draft law on ‘Measuresto prevent and combat tax fraud’ , which includes a wide range of changes,such as the limitation of the cash payment that will go from 2,500 to 1,000 euros, the updating of the list of tax havens, greater fiscal control of the cryptocurrency market, and the prohibition of tax amnesties and “sales concealment software”.

In a meeting held last October, the Council of Ministers reported on this draft law with regulatory measures aimed at establishing the parameters of tax justice and facilitating actions aimed at preventing and combating fraud. In turn, they also reported on other draft laws for the creation of a Tax on Financial Transactions and a Tax on Certain Digital Services.

What amendments does this draft law on measures to prevent and combat tax fraud contain?

New obligations will be established to obtain information on the holding and operations with virtual currencies,both located in Spain and abroad, if it affects Spanish taxpayers.

Thus, information on balances and holders of the coins in custody will be required. In addition, the obligation to provide information on transactions with cryptocurrencies (acquisition, transmission, swap, transfer) will be established. It will also introduce the obligation to report in form 720 of declarations of assets and rights abroad on the holding of virtual currencies located abroad.

The draft requires that computer or electronic systems that support accounting or business management processes comply with certain requirements that guarantee the integrity, conservation, traceability and inviolability of operations records. It also enables the possibility of submitting them to certification by regulation and a specific sanctioning regime will be established in cases of manufacture of these devices or their possession without adequate certification.

Another measure will be the prohibition by law of tax amnesties,that is, the prohibition of extraordinary instruments of fiscal regularization, preventing unjustified tax benefits that suppose a breach of the duty to contribute to the support of state expenses. This measure will affect large fortunes and large taxpayers.

This draft law also provides for the updating and expansion of the concept of tax haven,taking into account criteria of fiscal fairness and transparency. In addition, the Government will be empowerd to update the list of paradises. In this way, in addition to countries and territories as has been the case until now, harmful tax regimes that facilitate tax fraud will be included.

Likewise, new reasons will be incorporated for the inclusion in this list of paradises, such as territories where there is a low or no taxation (until now only the concept of zero taxation was included), territories where there is opacity and lack of transparency, as there is no effective exchange of tax information with Spain on the real owner of the goods or rights; or that instruments be provided to attract profits without real economic activity in the country.

The list of tax havens should be updated regularly, with a dynamic approach. 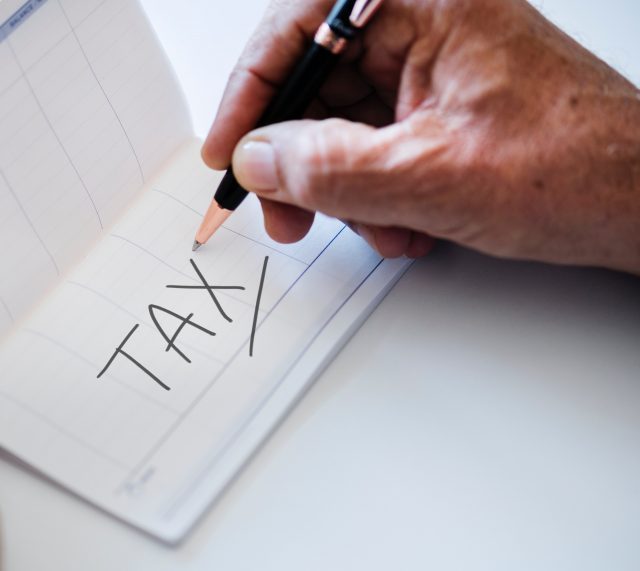 Another measure contemplated is the limitation of the payment in cash for certain economic operations, which will go from 2,500 to 1,000 euros for the case of operations between entrepreneurs. However, the limit of 2,500 euros is maintained for payments made between individuals, to avoid the impact of the modification on domestic economies.

In addition, the cash payment limit is reduced from 15,000 to 10,000 euros in the case of individuals with tax domicile outside Spain.

At the same time, modifications will be introduced in the regime of the list of defaulters,to encourage the entry of debts by large debtors with the Public Treasury. In this way, the debt threshold that leads to inclusion in the list falls from one million to 600,000 euros,a decrease that aims to intensify the payment of the tax debt.

In addition to the main debtors,joint and severally liable are also included,so that the reproach implied by the appearance on the list reaches to a greater extent those who are really responsible for the debts.

Among other measures contemplated by this draft law is the transposition of the European anti-tax avoidance directive,known as ATAD, which establishes rules against tax avoidance practices,which have a direct impact on the internal market.

This, in the case of Spain, implies the strengthening of the International Tax Transparency (TFI) regime and the so-called Exit Tax for strengthen the taxation in Spain of income that had been located in low-tax territories, and thus avoid their relocation,and to ensure that companies that move to another country do not stop taxing by tax bases that legally must be taxed in Spain.

In addition, this draft law contemplates measures to reduce the volume of litigation with taxpayers and encourage voluntary payment. Changes are introduced in the system of reductions applicable to tax penalties and in the system of surcharges to achieve greater simplification, favor voluntary income and the reduction of such litigation.

It also includes measures to strengthen the control of gambling operators,who will have to cooperate in the fight against fraud, and fraud in gambling activities, including fraud that can occur in sports betting, will be combated.

Specifically, the Tax Agency is going to create a control unit for large assets. It is also improving the risk analysis tools in the Tax Agency, obtaining information in open sources or big data.

The Council of Ministers also reported that the draft law will create a tax on financial transactions to strengthen the principle of fairness of the tax system and to contribute to the objective of consolidating public finances.

Since 2013, ten EU countries have been working towards the creation of this common tax in the Union. It is considered appropriate to establish this tax at national level, but without abandoning the objective of establishing a harmonised tax at European level.

The configuration of this tax follows the line adopted by surrounding countries, such as France or Italy, which contributes to greater coordination of these levies at European level.

This is an indirect tax levied at 0.2% on transactions involving the acquisition of shares in Spanish companies., regardless of the residence of the agents involved in the transactions, provided that they are listed companies and that the market capitalization value of the company exceeds 1,000 million euros. The taxable person is the financial intermediary who transmits or executes the purchase order.

These transactions, which are subject to taxation, were not subject to any tax in the field of indirect taxation; therefore, the establishment of this tax represents an important advance in terms of tax equity.

Among the acquisitions that will be exempt from this tax are: primary market operations, those necessary for the operation of market infrastructures, corporate restructuring, those carried out between companies of the same group and temporary assignments. 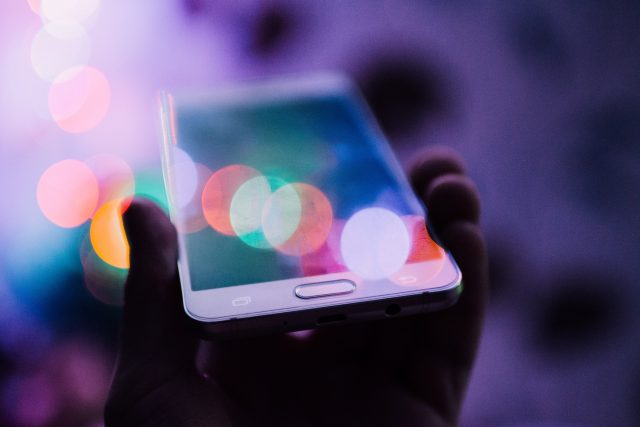 In this draft law, it was also reported on the creation of the Tax on Certain Digital Services.

This draft law is in line with the Community directive proposed last March to tax these digital services, so that Spain will be the first EU country to adapt to the structure provided for by this proposal for a directive.

The aim of this indirect levy is to encourage companies to pay taxes where they generate profits.

This indirect tax contemplates taxing digital services in which there is an essential contribution of users in the process of creating value of the company that provides those services, and through which the company monetizes those contributions of users.

In thisway, the tax implies not taxing the profits, but the value incorporated in the services that are provided, and its settlement will have a quarterly periodicity.

This tax is created because there is income obtained in Spain by large international companies from certain digital activities that escape the current tax framework.

The companies subject to this tax will be those with a net turnover of more than 750 million euros worldwide and whose income derived from digital services affected by the tax exceeds three million euros in Spain. These thresholds help to ensure that only large companies are taxed and that SMEs are not taxed by this tax.

The tax is limited to the provision of online advertising services, online intermediation services, and the sale of data generated from information provided by the user.

Therefore, it will be taxed: online advertising, digital platforms and intermediaries that allow users to locate other users and interact to provide a service or delivery of goods, and revenue from the transmission of data collected about users generated by the information offered during their activity on the platform or the sale of metadata.

The tax rate to be applied will be 3%, in line with the proposal of the European Commission, and it is established that, in order to apply the tax, the user of these services is located in Spanish territory.

You can see the document with the Draft Law here

If you have any questions about it or need any clarification about the information in this article, you can contact us.