Model 720 of the Treasury: Rights, duties and penalties of the declaration of goods abroad

Aycelaborytax » Blog » Model 720 of the Treasury: Rights, duties and penalties of the declaration of goods abroad 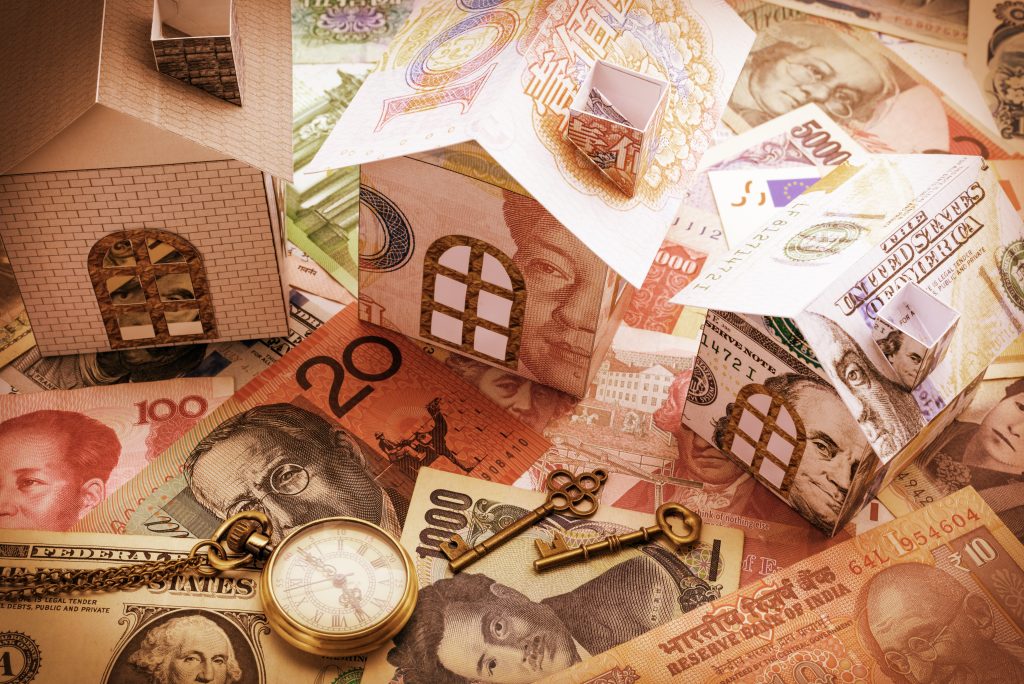 All holders of goods or rights outside Spain are surely familiar with the Model 720 of the Treasury,while those who have acquired goods abroad should know that they are among the persons required to make this declaration. Is that your case? If yes, you are interested in this information.

Since 2012, all natural or legal persons residing in Spanish territory must submit to the Tax Agency an information return on the income or property they own abroad.

Some have seen it as a powerful collection tool and a key tool to combat large-scale tax fraud. Others see in this statement an excess on the part of the Tax Agency, which protects the fight against evasion.

The reality is that this is an existing obligation that should be knew in depth.

What assets must be declared in the Model 720 Treasury?

However, any holding does not require the declaration; the total value of the goods needs to exceed EUR 50,000.

Duties, deadlines and other important aspects in declaring goods abroad

We then summarize the issues that most concern taxpayers who consult for this return.

Who is required to present the Model 720?

They are obliged to present the Model 720 of the Treasury all persons (physical or legal, Spanish national or not) who have their residence in the Spanish territory,including those taxed residing in the Basque Country and Navarra.

At the point where some clarifications can be made. By natural persons residing in the Spanish territory, all those required to tax the IRPF (Personal Income Tax) are understood.

Therefore, persons who are habitually resident abroad under one of the circumstances provided for in Article 10 of the IRPF Act, such as members of diplomatic missions or consular offices, are also required to submit the Model 720.

So are members of bodies that, by their statutes or by the laws governing them, must comply with their tax obligations in Spain as taxpayers of the IRPF. The latter will be the case for officials of the European Union who maintain their status as tax residents in Spain.

Where the accounts, real estate or securitiesare of shared character between two or more people,all of them are required to present the Model 720 if they are resident in Spain and if the values exceed those established.

Finally, in this paragraph, it is appropriate to say that not only the holders are obliged, but also who are their representatives, representatives or beneficiaries.

In addition, in the case of gainful property whose formal ownership belongs to one of the spouses, both will be required to file the return if they are residents.

The submission must be made between 1 January and 31 March of the following financial year to which the information corresponds. So those who have purchased a property or opened a bank account abroad during 2020 must submit model 720 between January and March 2021 (provided they exceed the value of 50,000 euros).

A common doubt of obligated taxpayers is whether the return should be made annually. In principle, the answer is no.

However, in the following years an update of the information must be submitted if there has been an increase of more than EUR 20,000 in the set established for each block of information.

Attention to sanctions for not declaring the Mod. 720

A very important aspect is the sanctions that the Tax Agency can impose on taxpayers in relation to the declaration of property abroad.

Beyond the fact that the statement is not collecting but informative, its lack of presentation or its presentation with erroneous information, it can have very serious consequences.

The sanctions that may be imposed are as follows:

As regards the submission of the declaration outside the prescribed period,a proportional pecuniary fine of 150% was also applied on the amount of the basis of the penalty.

The deadline for submission of the Annual Declaration on Goods and Rights located abroad (Mod. 720),for the financial year 2020, ends on 31 March 2021.

If you have any questions or queries, please contact AYCE Laborytax tax advisors without any commitment.