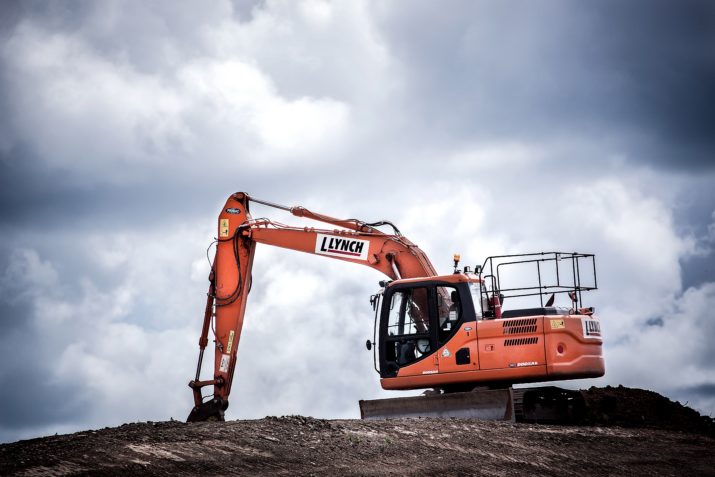 The moment in which the delivery of land affected by the business or professional activity occurs, is decisive to establish the subjection and, where appropriate, the exemption of the operation to VAT.

Let’s put ourselves in a situation:

An entity will acquire from other entrepreneurs a series of farms that are part of the single execution unit of a Partial Plan, whose execution system is that of cooperation.

The urbanization works will be developed in two independent and consecutive stages. The material execution of the works has begun in the first of the stages, but will not begin in the second until the physical transformation of the soil is completed or a series of conditions are met.

When in doubt as to whether this operation should be taxed by VAT or by ITP, consultation is submitted to the General Directorate of Taxes (DGT) who establishes that:

a) If it takes place before the start of the urbanizationof the land, to the extent that they have a rustic nature, either because it is non-developable land or, being land susceptible to urban transformation, the corresponding urbanization action has not yet begun, it will be exempt from VAT.

As stated by the Supreme Court, the status of land in the process of urbanization is only attributed to that in respect of which material operations of physical transformation of the same have begun (TS 11-10-04; 8-11-04).

On the other hand, following the criterion reiterated by the DGT itself, as long as the transfer of the land is carried out without having satisfied the transmitting costs of urbanization, that is to be, costs for the material transformation of the land, with the purchaser being responsible for all those costs, or such development works have not actually been initiated; it cannot be considered that the land is in the process of urbanization for the purpose of applying the exclusion of the exemption provided for in the tax regulations (LIVA art.20.uno.20º).

b) If it takes place once it has already been once the urbanization process has begun,or when it is already completed, having therefore, the land transferred the condition of in the process of urbanization or urbanized, but without having yet acquired the status of buildable or plots, will be subject and not exempt from VAT.

c) If the supply is for the purpose of plots or buildingland, its delivery will be subject to and not exempt from VAT.

d) If the land, whatever its qualification, is intended for public parks and gardensor for road surfaces for public use, its delivery will be subject to but exempt from VAT.

In view of the above, the Directorate-General for Taxation concludes that in this case, in the case of independent phases, at the time of the transfer with respect to the first phase the urbanization works had already begun, in which case the exemption from VAT is not possible. However, in relation to the second phase, since the material transformation of the land has not begun, it is not considered as urbanized land or land in the process of urbanization, nor as buildable land. Therefore, its transfer is subject to but exempt from VAT, without prejudice to the taxation that proceeds by the TPO modality of the ITP and AJD.

All of the above must be understood without prejudice to the possibility of waiving the application of the aforementioned exemption, as set out in the tax regulations (LIVA art.20.dos). 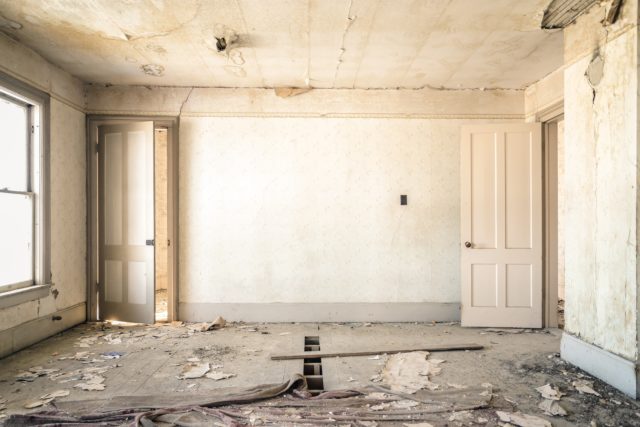 Deliveries of urbanized land or in the process of urbanization are subject and not exempt, regardless of whether or not said deliveries are made by the developer of their urbanization (DGT CV 20-2-15; CV 8-7-15). Prior to this date, it was required that the transferor was also the promoter of the land development.

Since the exemption does not apply to deliveries of urbanized land or in the process of urbanization, it is necessary to specify several concepts about who is considered a developer for the purposes of the LIVA, and the urbanization systems that are usually used, which requires distinguishing:

Waiver of real estate exemptions: tax clause to be introduced in the deed 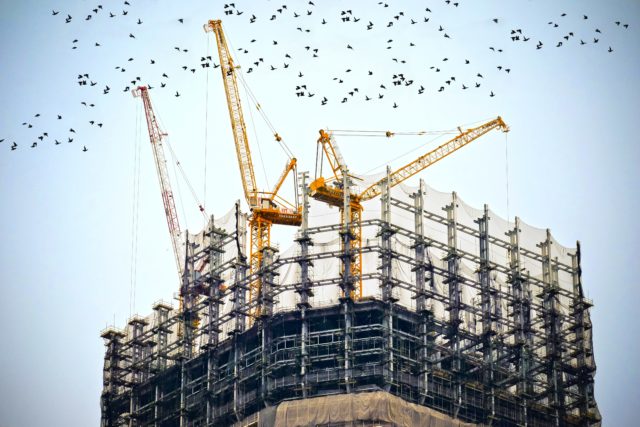 Exemptions relating to non-buildable land and second and subsequent supply of buildings may be waived by the taxable person.

Waiver is possible when the acquirer is a taxable person acting in the exercise of his business or professional activities and is attributed the right to make the total or partial deduction of input tax when making the acquisition or, when the foregoing is not fulfilled, depending on their foreseeable destination, the goods acquired will be used, in whole or in part, in the performance of transactions that give rise to the right to deduct.

The waiver must be reliably communicated to the acquirer prior to or simultaneously with the delivery of the goods. It is practiced for each operation. The purchaser must justify by means of a declaration signed by him, his status as a taxable person, with the right to deduct all or part of the input VAT on the acquisitions of the corresponding immovable property or, in another case, that the foreseeable destination for which the acquired goods are to be used entitles him to exercise the right to deduct, in whole or in part.

Since the transfer of the property identified in the Exhibition “exhibition number” of this deed is a transaction subject to Value Added Tax, the transferor declares in this act to renounce the exemption regulated in number – 20º – 22º of article 20. One of the Law 37/1992, of December 28, on Value Added Tax, serving this document both as a reliable communication to the acquirer of said waiver, and as a declaration by which he states his status as a taxpayer of the aforementioned tax with the right to the total deduction of the input tax for the acquisition of the aforementioned property, referred to in article 8 of Royal Decree 1624/1992, of December 29, which approves the Value Added Tax Regulation.

If you have any questions about this issue, you can contact any of our business advisors to help you solve it.