Is my company required to file the “Intrastat” return?

Aycelaborytax » Blog » Is my company required to file the “Intrastat” return? 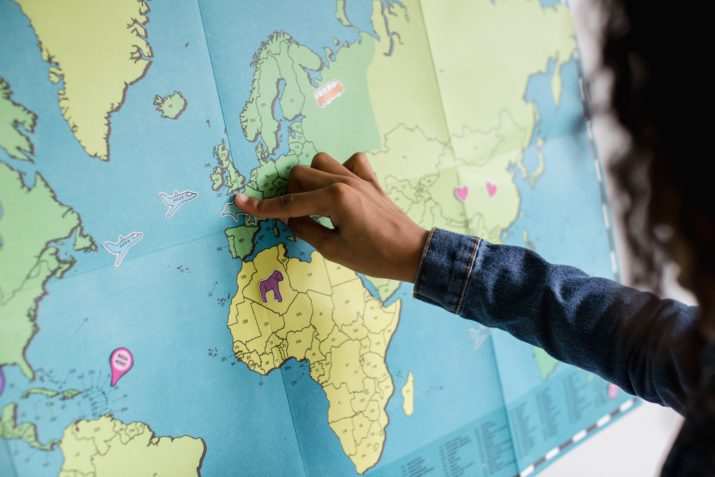 They are obliged to submit and provide statistical information through the declaration INTRASTAT, the natural or legal persons who are subject to VAT,intervening in a exchange of goods with another Member State of the European Union, and exceeding the exemption thresholds established for the reference period.

If your company makes intra-community deliveries or acquisitions of goods, in addition to form 349 (of the Summary Declaration of Intra-Community Operations) required in these cases, you must also submit the “Intrastat” Statistical Declaration if certain limits are exceeded.

What is the INTRASTAT declaration?

INTRASTAT, is a regulation that allows the obtaining of the necessary data for the elaboration of the statistics of the exchanges of goods between Member States of the European Union (EU).

A statement is not everything that INTRASTAT is, but much more. The INTRASTAT System records trade in goods, not services,between EU Member States. More specifically, it collects all goods moving from one Member State of the European Union to another.

The information obtained in the Intrastat declaration is required by national and European Union institutions and bodies, as well as by business and sectoral associations and academic institutions; in order to carry out the corresponding economic analyses. With objectives such as: export promotion, market prospecting, calculation of macroeconomic magnitudes, development of trade policy,… etc.

This declaration informs, among other information, of the type of goods; the value, units or kilograms of each product; of the country of origin or destination,… etc. In this way, information is provided regarding the existing trade balances between EU countries.

As in transactions carried out within the EU it is not necessary to submit the SAD (document in which these data are declared for operations with third countries), intrastat also allows the Administration to have this information.

Individual data are subject to confidentiality and, therefore, the data obtained are always published in aggregate form, so that no operator can be identified. 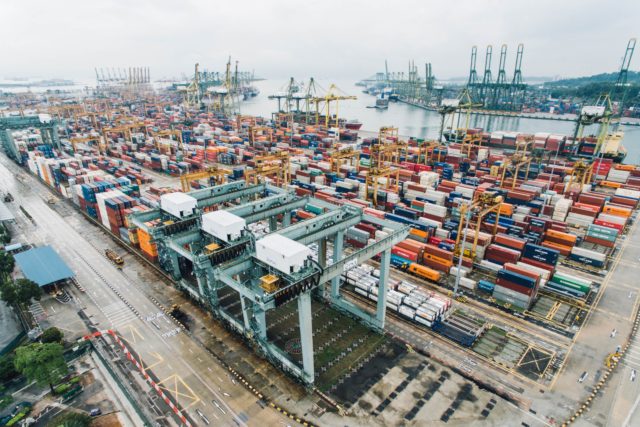 Do I need to file the INTRASTAT return?

To know if you are obliged to present INTRASTAT, you must know the concept of mandatory statistician. It is one that:

Knowing this, basically, are obliged to submit and provide the statistical information of INTRASTAT,the natural or legal persons who are subject to VAT,intervening in an exchange of goods with another Member State of the European Union, and exceeding the exemption thresholds established for the reference period. The provision of services is excluded from the Intrastat system.

Specifically, all VAT taxpayers, for any reason, are obliged to submit the Intrastat recapitulative return, which has a monthly periodicity, provided that the exemption threshold is reached (currently 400,000 euros).

Therefore, if the volume of your shipments of goods to other EU countries (shipments) or of your purchases of products from the EU (introductions) exceeds 400,000 euros per year (without VAT), you must submit the statistical declaration “Intrastat”.

Are the commercial operations of the EU countries with the Canary Islands, Ceuta and Melilla also declared in INTRASTAT?

Exchanges of goods with EU Member States that have origin or destination to the Canary Islands or the autonomous cities of Ceuta and Melilla are NOT declared in Intrastat. 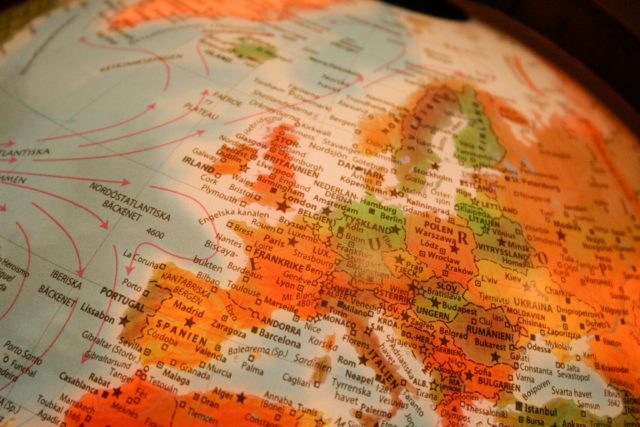 When and how to file the INTRASTAT return?

An operator has received goods from France whose accumulated value in 2017 is 653,000 euros. In this case, you will be obliged to submit an Intrastat declaration of introduction every month of 2018, even if any of these months does not carry out operations.

In this sense, it is important that companies present the accounts as soon as possible, within the legal deadline, if they do not want to be sanctioned. In addition to the economic damage that the sanction may entail, we must not forget the scope that it may have on the reputation of the company, since the closure of the Commercial Registry prevents third parties from knowing the financial situation of the company, producing for legal purposes the presumption for creditors or third parties of the existence of economic complications or management of the company.

However, if the annual accounts have not been deposited because they are not approved by the general meeting, the registration closure may be avoided if this circumstance is proven with certification from the administrative body expressing the cause of the lack of approval. If this situation persists, certification must be submitted every 6 months. 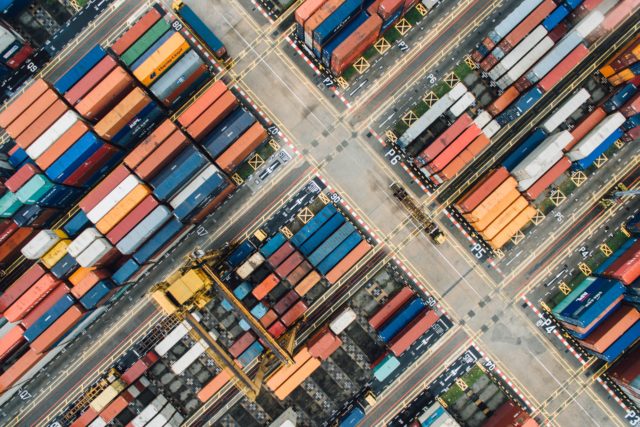 What deadlines do I have to submit the INTRASTAT declaration?

The deadline for submitting the declaration (telematic filing: Models N-I, N-E, O-I, O-E) is until the 12th day of the month following the calendar month to which the declared operations refer or, if this is Saturday, Sunday or holiday, until the following business day.

The June declaration will be submitted until July 12. And the declaration of the month of September 2018, since October 12 is a holiday and falls on a Friday, the deadline is extended until Monday 15.