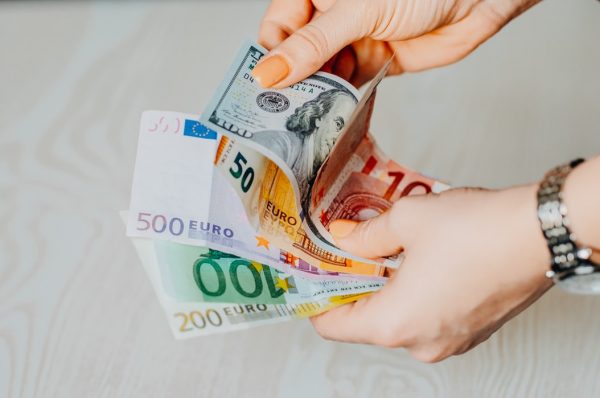 In order to consider as deductible expenses the remuneration paid to the members of the Directors with a senior management contract, the requirements laid down in the commercial legislation in relation to the fixing of the remuneration of the administrators are required.

Among other issues, an enterprise raises before the Central Administrative Economic Court (TEAC) the deductibility of remuneration paid to a member of the board of directors of the complaining company in consideration of its executive work.

It is apparent from the documentation provided that the worker was a senior management of the entity. In addition, he had been appointed president of the company and appears in the organization chart of the entity as its CEO.

The Inspection, in order to deny the deductibility of these remunerations, is based on the failure to comply with the requirements laid down in the commercial legislation for the remuneration of the administrators established by the Supreme Court. In this way, it determines the following:

1. The social statutes of the entity establish the gratuitousness of the commercial office without an amendment thereof to regulate the remuneration of its president with executive functions.

2. There is no agreement of the general meeting determining the maximum amount of annual remuneration of all administrators as such.

3. It is not common for the Board of Directors to have agreed to the delegation of executive functions of its Chairman, with the favourable vote of at least 2/3 parts of its components, and the recording of that agreement in the Commercial Register.

4. There is no conclusion of the contract between the director, in which executive powers have been delegated, and the company; with the approval of the 2/3 parts of the members of the Board of Directors, the contract approved as an annex to the minutes of the session must be recorded.

The complaining company has not established any of the extremes of commercial legislation, and has merely argued that the remuneration paid to the worker is tax deductible, based on the corporate tax regulations, which,by regulating liberalities as non-deductible expenses, expressly excludes from them the remuneration of senior management functions.

The Central Administrative Economic Court (TEAC) considers that, even taking into account the provisions of the Corporation Tax Act (LIS), the requirements that commercial legislation provides for the fixing of those remunerations, a requirement which, as regards the statutory record provided for in LSC art.217, the judgment of the Supreme Court referred to above, specifically that that requirement applies both to directors who do not perform executive functions, and to those who do carry them out and receive the corresponding remuneration for them.

In the present case, the reason for the non-admission of expenditure has been the lack of evidence of compliance with the requirements required for the performance of the remuneration of the executive functions of the members of the Board of Directors.

Although the undertaking concerned argues that this is a commercial criterion not applicable to the tax sphere, TEAC maintains that the application of social doctrine to the prosecutor.

Consequently, given the gratuitousness of the office established in the statutes and the remuneration, fixed in accordance with the rule of the worker for the exercise of executive functions, has not been proven; TEAC considers that the amounts met are non-deductible. 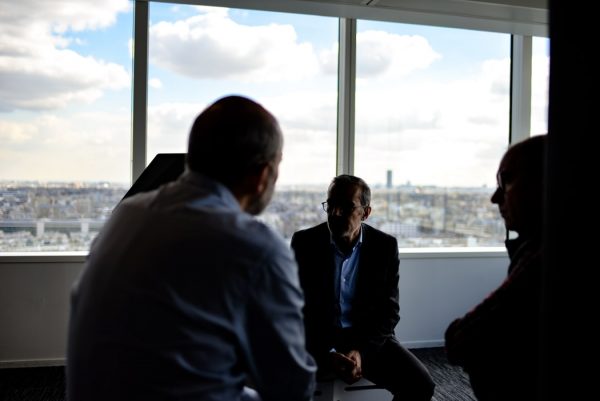 Unless otherwise established by the bylaws, the position of administrator is generally free of charge. In the case we comment on, the statutes must determine the remuneration system. Where the statutes do not provide otherwise, the Board of Directors may appoint, among its members, one or more CEOs or executive committees. In such a case, it is necessary to enter into a contract between it and the company, which must be approved by the Board of Directors.

In accordance with the provisions of the statutes,the possible situations are as follows:

Notwithstanding what is stated in the letters b) and d) earlier, the Supreme Court interprets all remuneration rules provided for in the Corporations Act (LSC) apply to all administrators (ordinary and executive), so that all remuneration thereof must meet the commercial obligations. Ethis is, forecast in the bylaws and approval of the maximum limit by the Shareholders’ Meeting and, in addition, in the case of executive directors, must formalize the corresponding contract with the entity. 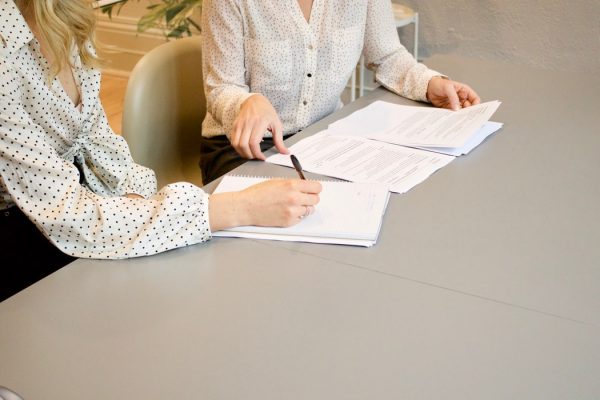 Corporate tax is the controversy back?

With the Corporation Tax Act in force since 2015, it seemed that the tax treatment of remuneration to administrators had become clear. But a recent ruling has created new doubts about this whole issue.

Until a few years ago, the remuneration of the administrators and their consideration as tax deductible expenditure was the subject of numerous litigation with the Treasury. This controversy had been “settled” after the entry into force of the current corporate tax rules, as follows:

That differentiation in the type of remuneration appears to have been broken after the recent supreme court ruling. That judgment recovers the unitary concept of the remuneration of administrators (in the sense that commercial functions “absorb” all the functions they perceive, including those of day-to-day business management).

Is the controversy re-emphasized? It was this unitary interpretation which once led to numerous disputes with the Treasury, so that this judgment could reopen the debate that already seemed to have been overcome…

Is it possible that from now on the remuneration received by the administrators by their management and daily work will be re-considered non-deductible if they are not provided for in the statutes?

How will the Treasury act from now on?

The Supreme Court ruling refers to a company that has a board of directors and a CEO. When this figure exists, there are special circumstances that do not occur when social administration is organized in another way:

Therefore, in order to avoid problems with the Treasury, it will be necessary to ensure the following:

This judgment applies only in the case of companies that have a CEO. 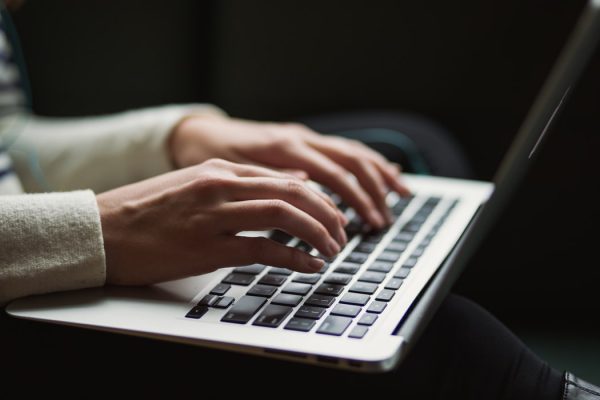 If you have any questions or need any clarification about such remuneration or deductions, you can contact

any of our advisors so we can help you resolve it.