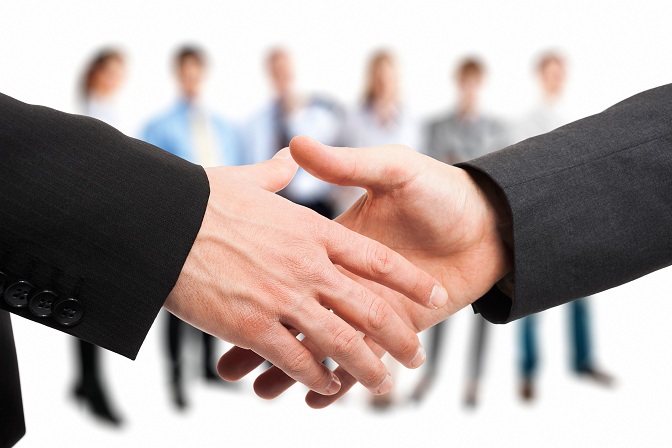 If you have your own company, you will surely be interested in knowing those sectors in which it is estimated that Spanish SMEs will create more jobs in 2019.

According to the latest study carried out by the Spanish Confederation of Small and Medium Enterprises (CEPYME),it is estimated that SMEs in our country will contribute around 600,000 new jobs to the labour market throughout 2019.

These new jobs will arrive despite the slowdown in creation that has been experienced in recent months in our country,due to a smaller boost from private consumption and the lower contribution of the foreign sector.

This job creation will be possible mainly, thanks to SMEs of between 10 and 250 workers, which generated 52.4% of employment between the months of April and June 2018. The role of microenterprises should also be highlighted, which have increased their level of recruitment by 3.3%.

Faced with these encouraging data, below we show you the main economic sectors in which Spanish SMEs will create more jobs in 2019,according to cepyme estimates.

Sectors that will generate the most jobs in 2019 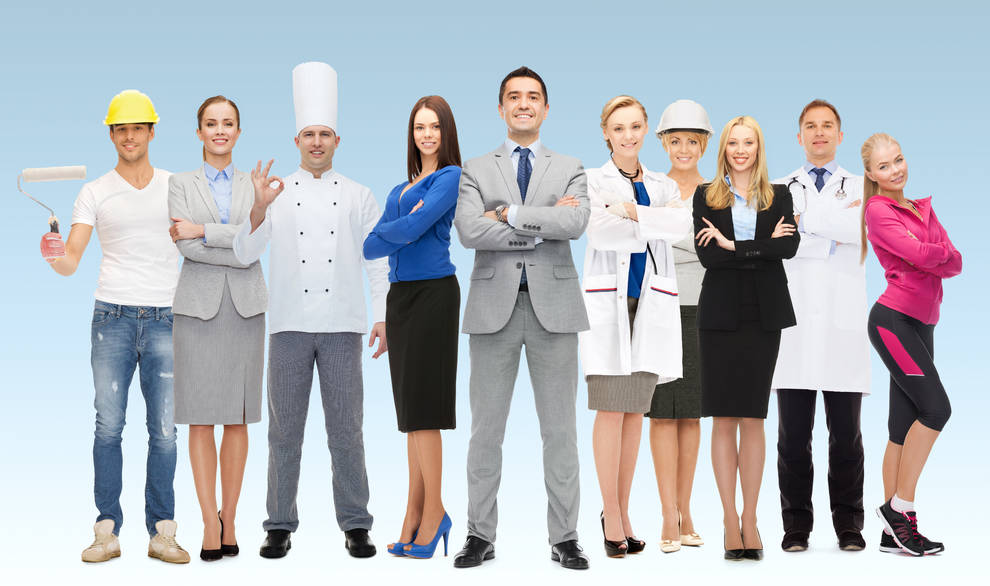 The agriculture sector in general, and forestry and forestry in particular, is one of the sectors that generated the most jobs in 201. Everything indicates that they will follow the same line in 2019, since according to CEPYME, it is estimated that some 2000 new jobs will be created this year.

As far as job losses are concerned, we must highlight fishing and aquaculture, which for the moment continueto generate job losses, especially in those smaller companies, given the lower activity in the sector. 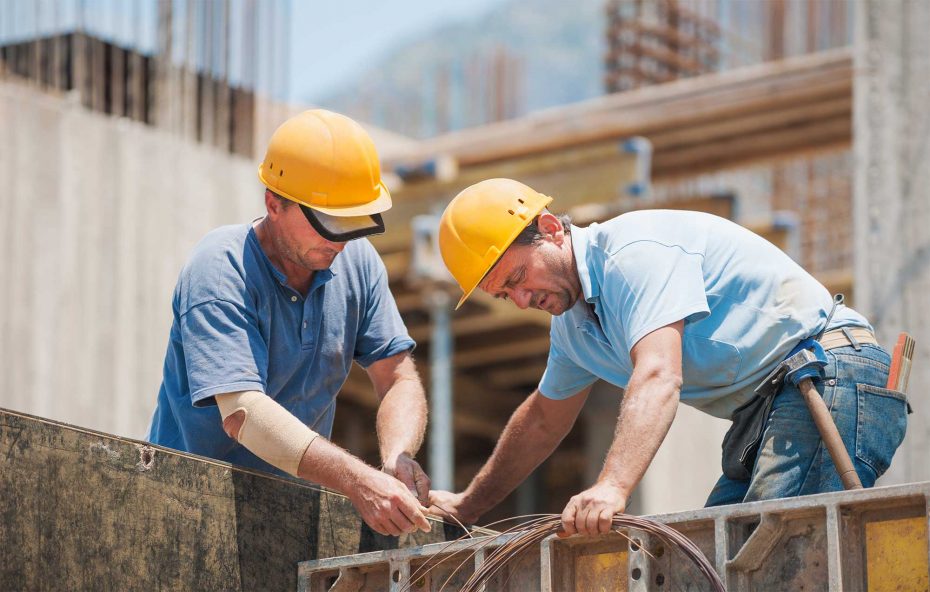 The construction sector is expected to be able to create some 13,700 new jobs in 2019,being one of the sectors that will bring the most significant changes in terms of the distribution of job creation.

According to CEPYME, construction will be the third sector that will create the most jobs in 2019,only behind the industry and services sector.

The negative note is found in specialized construction, which has experienced a slowdown in job creation in 2018, which will be even greater in 2019.

SMEs belonging to the industrial sector,although they will generate an employment rate lower than that recorded in 2017 and 2018, will be in second position in terms of job creation,since it is expected that they will generate around 14,000 new jobs in 2019.

The employment rate in the industrial sector will suffer a small slowdown, mainly due to losses in the energy, extractive, refining and waste treatment and management industries.

On the other hand, the food industry will maintain the pace of job creation of 2018, and is expected to create approximately 6,200 new jobs. Also noteworthy is the metal products manufacturing industry, which is estimated to generate 7,800 jobs in 2019.

Unsurprisingly, the services sector will top the list of sectors that will create the most jobs in 2019, as it has been doing in recent years.

Data that although they are very positive, will also suffer a slowdown in the pace of new hires, according to the sector itself.

What about international employment in 2019?

Regarding international employment, the American multinational corporation ManpowerGroup, has prepared a study after interviewing more than 60,000 managers from 44 countries,in which it evaluates the main employment trends between the months of January and March 2019.

A study that estimates that 43 of the 44 countries will increase job creation by the end of March. It should be noted that the 26 countries that make up the Europe, Middle East and Africa (EMEA) region will increase employment during the first quarter of 2019, highlighting the labour markets of Slovenia and Greece as the strongest.

These studies estimate that, despite the slowdown in job creation that we have experienced in our country, during 2019 approximately 600,000 new jobs will be generated, highlighting agriculture, construction, industry and the service sector as the strongest sectors.