Do you know which are the 10 best countries in the world to do business with? Find out!

Aycelaborytax » Blog » Do you know which are the 10 best countries in the world to do business with? Find out! 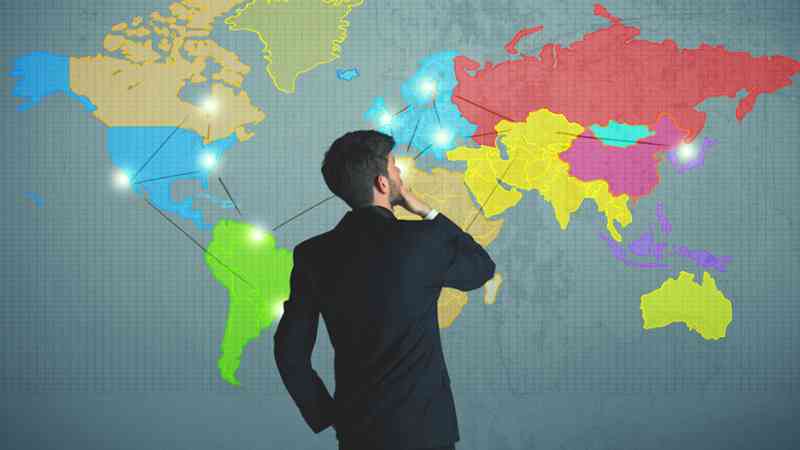 A recent study conducted by the prestigious magazine Forbes, has revealed which are the 10 best countries in the world to do business in 2019,taking as a reference a series of variables such as: innovation, taxes, property rights, technology, both personal and monetary freedom, or corruption; among others.

So, if you have a company and you are evaluating the possibility of investing abroad, take note and discover which 10 countries in the world offer the best conditions to invest. 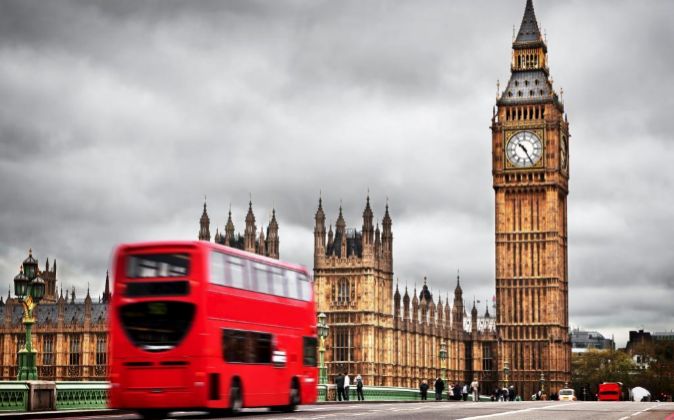 It seems that the uncertainty surrounding Brexit has not influenced the UK to be chosen again as the best country to do business in the world.

The main reasons are the large labor resources it offers, innovation and lack of bureaucracy.

In addition, the United Kingdom is the only country – of the 161 analyzed – that is among the top 30, of each of the 15 variables that Forbes magazine has used to make the thirteenth yearbook of the best countries in which to invest capital. 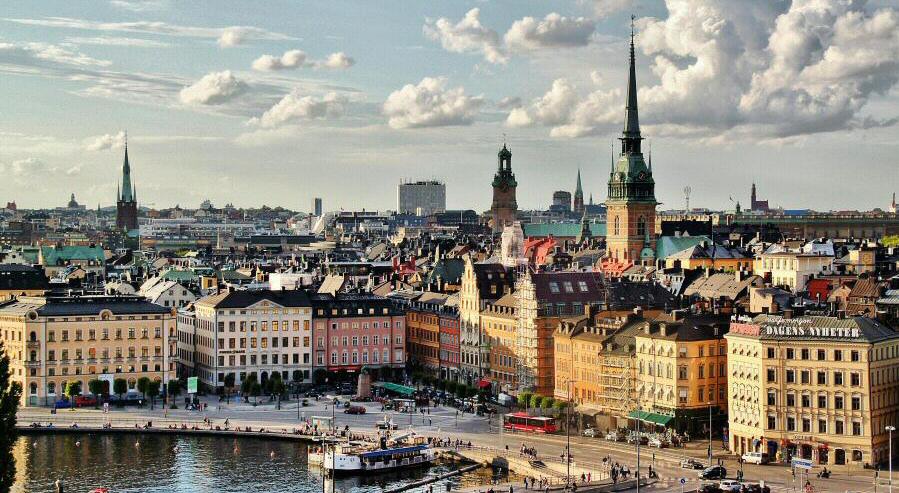 According to Forbes, Sweden is the second best country in the world to do business,highlighting its capital Stockholm, as one of the leading centers of technology companies throughout Europe.

The proof of its reliability is that Sweden has managed to reduce the ratio of national debt to GDP from 80% in 1995 to 41% today.

Sweden is a country with a clearly export-oriented economy,which receives excellent ratings in terms of innovation, property rights, risk and low corruption. 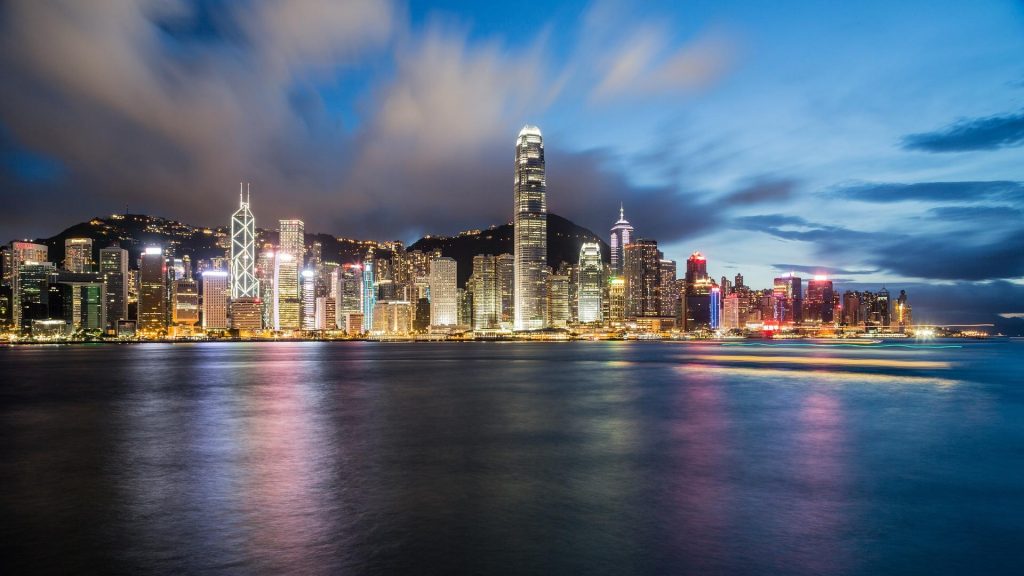 Hong Kong stands out as the gateway to China and the rest of the Asian continent for foreign investors. It is one of the most important financial centers in the world, and meets all the conditions to be able to make safe investments.

Some of the main reasons that have led Hong Kong to be the best third country in the world to invest, is its GDP of US$341,000 million,in addition to the simplicity of its tax system (with low fees), its free flow of information, its geographical location, and its independent justice system. 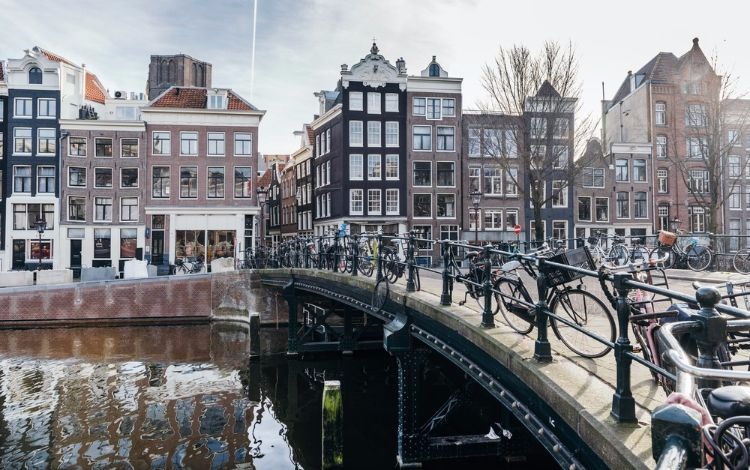 The Netherlands sneaks into the fourth position of the best countries in the world to do business,standing out both for its GDP (of US$ 832,000 million), as well as for its range of tax burden, its range of innovation, and its range of labor force. 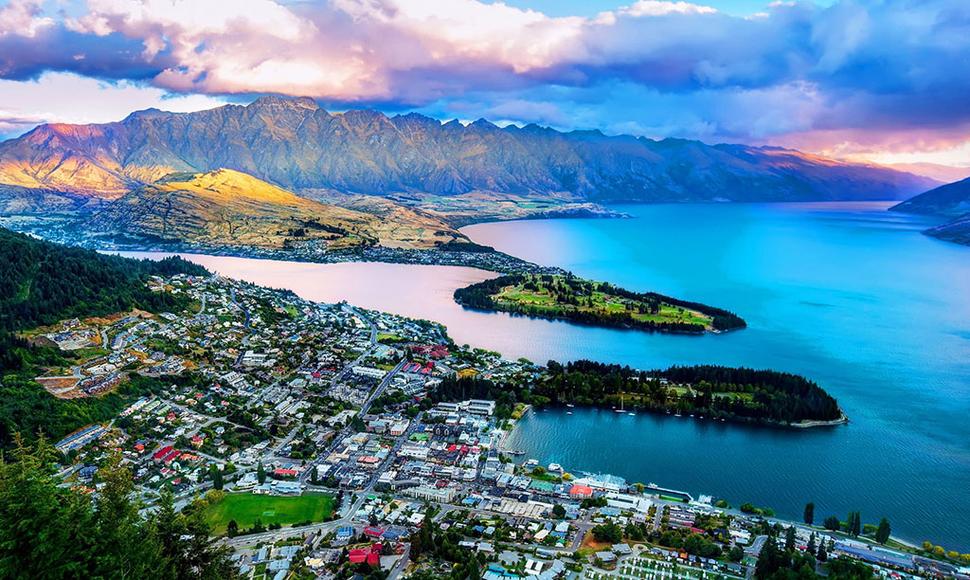 The“TOP5” of the best countries to do business, is New Zealand. It has a GDP of US$201,000 million, and has been rated by this magazine for its tax burden range, innovation range and workforce range. 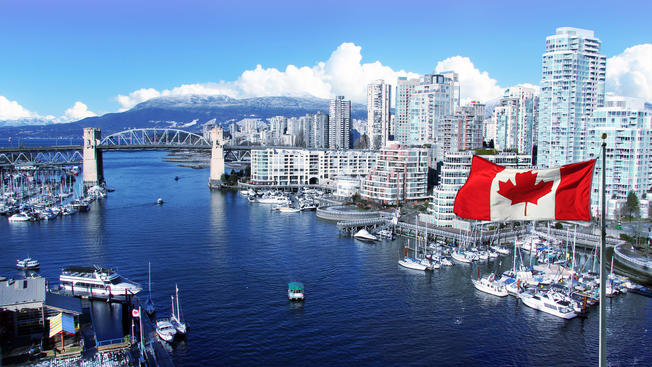 In sixth place is Canada,which is rated for its tax burden range, its innovation range and its workforce rank.

This country stands out for having far surpassed its neighboring country, the United States; which has fallen to 17th place (the lowest since this list was made), due to some aspects such as Russia’s interference in the last elections in 2016, violations of ethical standards by the new administration, and a significant reduction in transparency by the government. 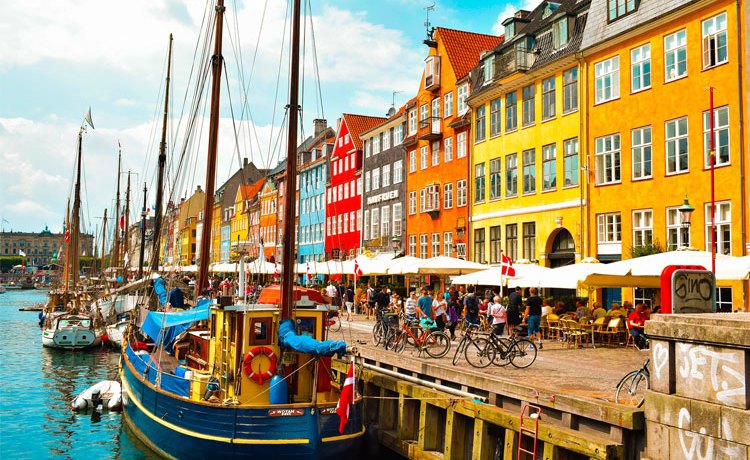 Denmark ranks as the seventh best country in the world to conduct business,standing out above all other aspects, for the rights and freedoms it offers to all types of foreigners who wish to invest in any of its companies or businesses. 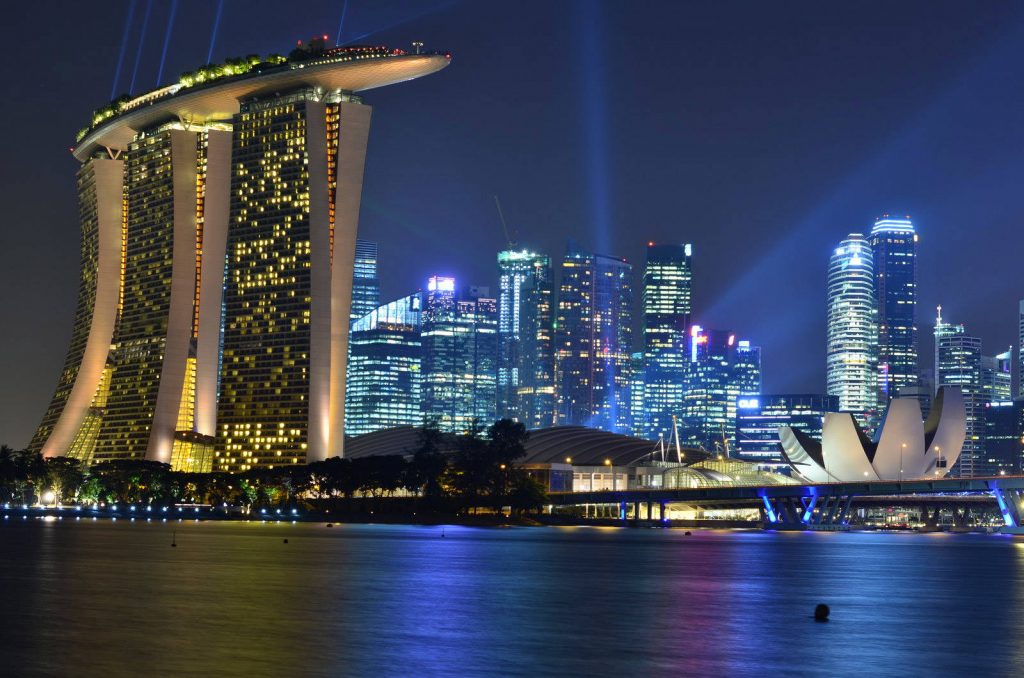 Singapore has been the country with the highest rating in terms of infrastructure measurements, placing eighth on this list. 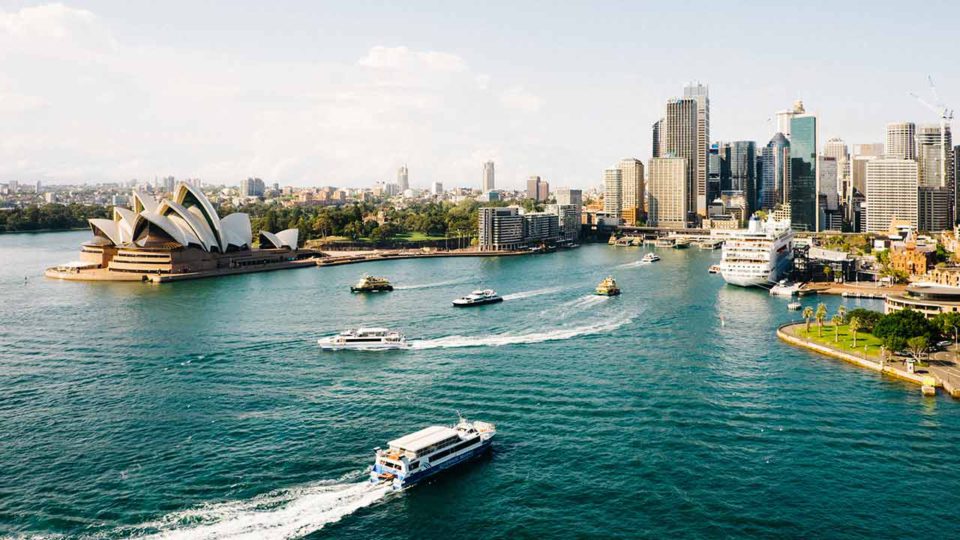 Despite its geographical location, Australia is one of the best-rated countries in terms of workforce, infrastructure, market size, quality of life and risks. 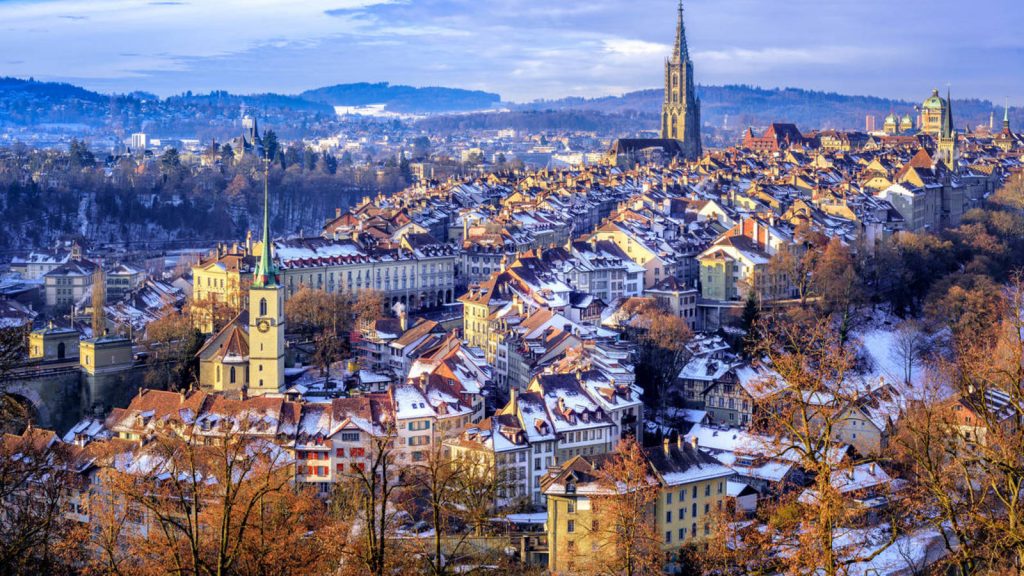 Finally, and as the tenth best country in the world to do business appears Switzerland,which surprisingly, is in a lower place than you would expect.

Among the many advantages it offers to invest, we must highlight the bureaucracy, as well as the excellent protection it offers to foreign investors.

How do you determine which is the best country in the world to do business with?

To draw up this list, the famous American publication has used a series of measurement parameters for each country, such as: property rights, innovation, taxes, technology, corruption, market size, political risk and quality of life.

In addition, it has also looked at other important factors such as: the workforce,personal, commercial and monetary freedom, bureaucracy, infrastructure and investor protection.

The data collected by Forbes is based on reports by the United Nations, Transparency International, the Property Rights Alliance, the World Bank, the World Economic Forum and the Heritage Foundation.

If you are evaluating the possibility of making investments abroad, you already know which are the 10 countries in the world most suitable for it.

With regard to Spain, our country is ranked 18th on the list, just behind the United States.