How and when should I file the Intrastat return?

Aycelaborytax » Blog » How and when should I file the Intrastat return?

The
Intrastat declaration
is a procedure that many companies must carry out. Therefore, in this post, we will define what it is, when and how it should be presented.

Until 1993, when a company carried out exports, it had to make a customs declaration specifying what quantities it had exported, and to which countries.

With the entry into force of the single market in the European Union and the free movement of goods, the Intrastat system was designed to justify trade in products between European countries.

Although it is not necessary to carry out this customs declaration, it is necessary to record the goods that circulate from a certain export volume.

Intrastat is a very useful tool for governments. Thanks to these declarations, each country can assess the state of its economy and analyze the needs of transport and infrastructure for trade.

In addition, statistical companies also use it to measure the penetration of a market in other countries.

Therefore, in addition to being a control tool,it also stands as a powerful source of information, data and analysis for the member countries of the European Union.

Types of goods that Intrastat

It also collects goods that are the subject of a commercial transaction and those that are not, which can be property transactions or firm purchase and sale.

Finally, all goods that, in their circulation, cross the borders of the EU are collected,but their territory is within the corresponding resolution.

Is it mandatory to file the Intrastat declaration? 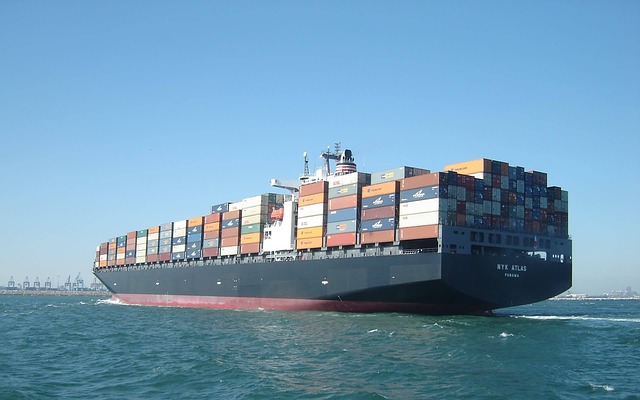 Initially, any company that carries out commercial transactions with the member countries of the European Union may be obliged to submit the Intrastat declaration.

However, a number of requirements must be met for the companies in question to be obliged to submit this report.

On the other hand, any of the companies that carry out transactions with the rest of the member countries of the European Union can also voluntarily submit this report, to contribute to the data collected.

In case a company decides to submit this report voluntarily, it will have to comply with the requirements contained in the Intrastat system.

Finally – and according to the regulations – copies of these reports must be kept until at least 24 months after delivery or completion of them.

What are the requirements to make the Intrastat declaration?

The submission of the Intrastat declaration depends on the export threshold set by each Member State.

In the case of our country, it is the Tax Agency that is responsible for establishing these thresholds.

Currently, in Spain the exemption threshold is 400,000 euros per year.

Therefore, any company that has exported a quantity of products to countries of the European Union for a value greater than 400,000 euros, will have to carry out this declaration,and must do so on a monthly basis.

That is, from the moment the company exceeds this threshold of 400,000 euros, it will have to submit the Intrastat declaration every month of the year.

However, you do not need to submit it until you exceed that threshold. Thus, if until March the cumulative figure of exports does not reach 400,000 euros, you will not have to present this report.

Deadlines for the submission of Intrastat

The deadline for submitting the Intrastat declaration is extended to twelve days of the following month in which the operation that has exceeded the threshold has been carried out.

If the last day of this period coincides with a Saturday, Sunday or public holiday, this period will be extended until the next working day.

How should the Intrastat model be presented?

The presentation of this Intrastat model can be done digitally through the Electronic Office of the Tax Agency. It should be noted that it can be presented by the declarant himself or by a representative, and that it will be called a “third declarant”; being registered in this headquarters as such.

The second way to present it is on paper, through the official model that is available to the public in the provincial offices of Intrastat of each city. This form, once duly completed, will have to be presented at that office within the specified period.

So, if you have to present the Intrastat and you have doubts, our tax advisors at Ayce Laborytax will guide you in the process, so that everything is delivered in the correct time and form.

In any case, and if you have any questions, you can always contact us.