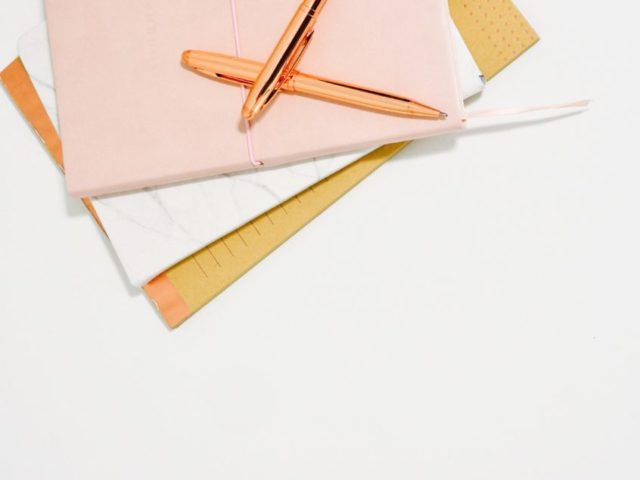 The Tax Agency has started a campaign to check the information provided by banks (of entries and exits in the accounts) with the amounts declared in the VAT. And in case of detecting considerable discrepancies, you can initiate verification procedures or even surprise visits to those companies with inconsistencies.

In line with the general guidelines of the 2018 Annual Tax and Customs Control Plan,approved in January 2018; The Treasury is carrying out an information campaign on the total number of entries in bank accounts, in relation to the monitoring of VAT obligations.

Within the framework of this campaign, the Department of Tax Management of the State Tax Administration Agency (AEAT) has sent certain taxpayers a communication, the purpose of which is to inform them that the Tax Agency since 2016 it has information on the total entries and exits of all the bank accounts of taxpayers,both individuals and entities.

In these communications, which do not initiate any tax procedure and in which no documentation is requested, it is informed of the possible inconsistency between the amounts declared in the VAT self-assessments, with the sum of the charges and the credits in the bank accounts.

It also warns that it can cross this information with the VAT returns for the year 2017 and how it would be used, as an indication of tax risk, the fact that the amounts do not coincide with the VAT tax bases or with the declared income of the economic activity of the taxpayers.

Take the opportunity to communicate the amounts accumulated in 2017 of the entries in the bank accounts of which a person or entity is the owner or authorized.

A year ago, The Treasury also carried out a campaign to monitor compliance with VAT obligations, in which he sent letters to certain taxpayers in cases where the amounts declared in their VAT self-assessments of In 2016, they could not be consistent with the data available to the Agency, in terms of bank inflows and outflows.

It warned that throughout 2017 the Tax Agency would carry out a special follow-up of those taxpayers who presented possible inconsistencies. It seemed like a warning that in 2017 the inconsistencies detected in 2016 would be avoided. 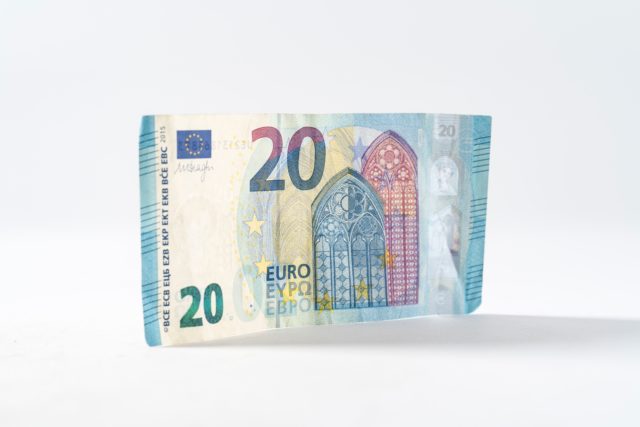 in this year’s letter,as in last year’s, warns that it is a mere communication of data,so you should not send documentation or justify the amount of the credits or charges in the bank accounts of which you have been informed, being simply information received by the AEAT that is made available to you.

It seems that with this letter, the Treasury tries to dissuade taxpayers from committing irregularities in their declared VATS,with the warning of the ease of fraud detection, by having access to the data of their bank accounts.

That, added to the implementation of the SII has meant the reception of a large amount of information.

There may be differences between bank movements and the data declared in the VAT, which may attract the attention of the Treasury, and which do not necessarily imply the existence of unreported sales. In that case, it would be advisable to have prepared all the documentation that justifies the existence of the discrepancies, to have everything prepared in the case of being subject to verification actions.

If this is your case, anticipate and document the reason for such discrepancies.

The largest collections in banks will surely have their origin in operations not subject to VAT: dividends from subsidiaries, interest on loans made, contributions from partners, etc.

That is why you must be very careful with this subject, and let yourself be advised by the professionals of
AYCE Laborytax,
experts in the field.