On July 20, the Law 22/2015 on auditing of accounts,whose main objective is to adapt Spanish domestic legislation to the changes incorporated by the Directive of the European Parliament 2006/EC and of the Council, of May 17, 2006, on the audit of the annual accounts and consolidated accounts, increasing transparency in the performance of auditors and strengthening their independence and objectivity in the exercise of their basic and fundamental pillar activity for full confidence in the audit report, and thus avoid the symptoms of professional skepticism and the possible appearance of certain conflicts of interest. 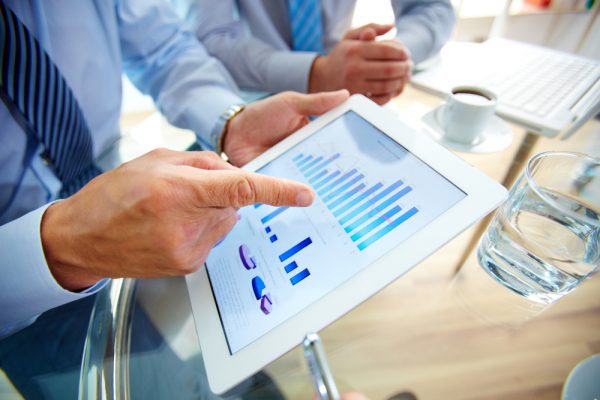 Apart from the regulation of the Audit of accounts itself, Law 22/2015 have a fundamental role in commercial law, due to the modifications it introduces in the Commercial Code and in the Capital Companies Law, all these will have their application from next January 1, 2016.

Amendments to the Commercial Code

It establishes the presumption of the useful life of goodwill to 10 years.

It obliges in the Annual Accounts Report to report on the term and method of amortization of intangible fixed assets.

When all dependent companies can be excluded from consolidation for any of the following reasons:

It also establishes that a company will not be included in the consolidation when one of the above circumstances concurs.

Amendments to the Capital Companies Act

Some of the functions of the Audit Committee are altered: