Flexible retirement: Can you apply for an activity on your own?

Aycelaborytax » Uncategorized » Flexible retirement: Can you apply for an activity on your own? 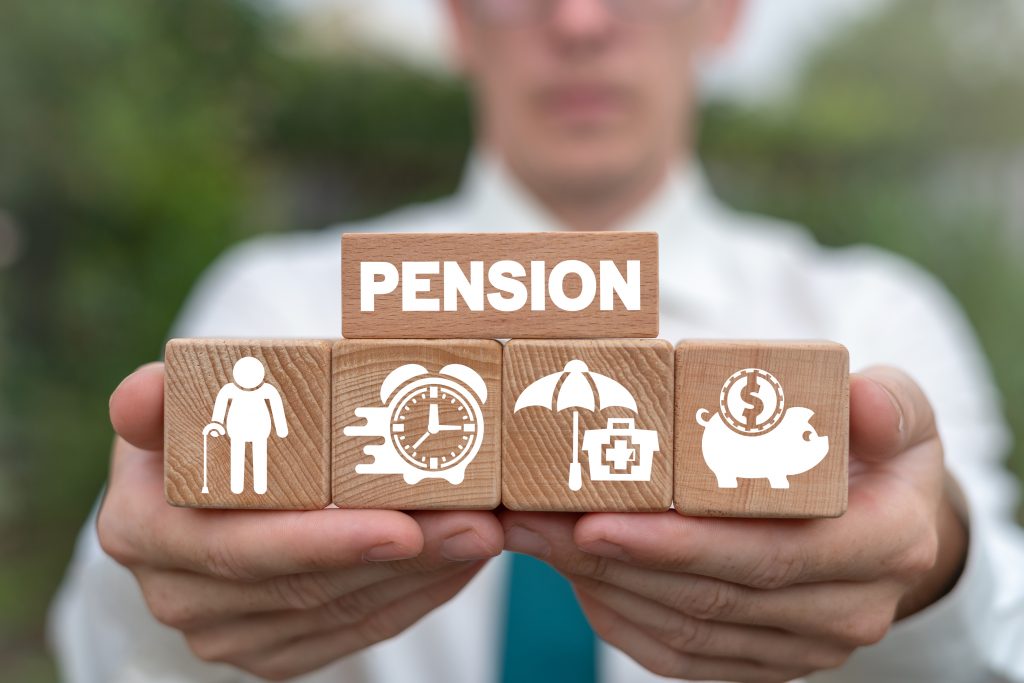 The Supreme Court declares that part-time work compatible withflexible j ubilation requires the existence of an employment contract concluded between employer and worker. Support for self-employment is not possible, because partialdischarge does not fit in the RETA.

The retirement pensioner at the RETA informs INSS that he will start a part-time activity as a construction supervisor for which he is enlisting in the RGSS, applying for flexible retirement. Although initially recognized by inSS, it subsequently understands that the activity carried out should have been part of the RETA and requests the repayment of unduly received amounts and the extinction of flexible retirement. For inSS the applicant has effective control of the company for which he serves and is listed as a member of the Board of Directors and majority partner.

Dissatisfied with this decision, the worker files demand that is estimated to be first instance and confirmed in pleading. Dissatisfied, INSS and TGSS file appeals for the unification of doctrine.

The question given in the appeal is whether flexible retirement can be accessed when the retiree intends to reconcile that situation with an activity on his own account that required framing in the RETA.

In order to resolve the issue, the TS recalls that the LGSS/94 Art.165 (LGSS/15 art. 213) and RD 1132/2002 art.4 and 5 which develops it provide that, in general, the contributory retirement pension is incompatible with the pensioner’s work. However, it is allowed balancing the retirement pension part-time work, within the time limits referred to in ET art.12.6, with the consequent reduction of the pension in reverse proportion to the reduction applicable to the pensioner’s working day, in relation to that of a comparable worker.

For the TS following the terminological and systematic interpretation, the compatible part-time work referred to in RD 1132/2005 requires the existence of a contract concluded between employer and worker. It considers that it is not possible to support self-employment, because there is no partial discharge in the RETA, since the professional activity of an autonomous person, by its very nature, is not in principle subject to time limits.

The TS also analyses the remaining compatibility assumptions retirement pension with self-employment – maintaining ownership of the business concerned and performing only the functions inherent in that ownership (OM 24-9-70 art.93) and performing self-employment whose total annual income does not exceed the SMI (LGSS/94 art.165.4) – considering that in the case at issue these cases have not been established.

Therefore, the action brought by INSS and TGSS is uptimating, revoking the judgment given by the Juzgado de lo social.