Compensation of negative tax bases in iss and disciplinary options 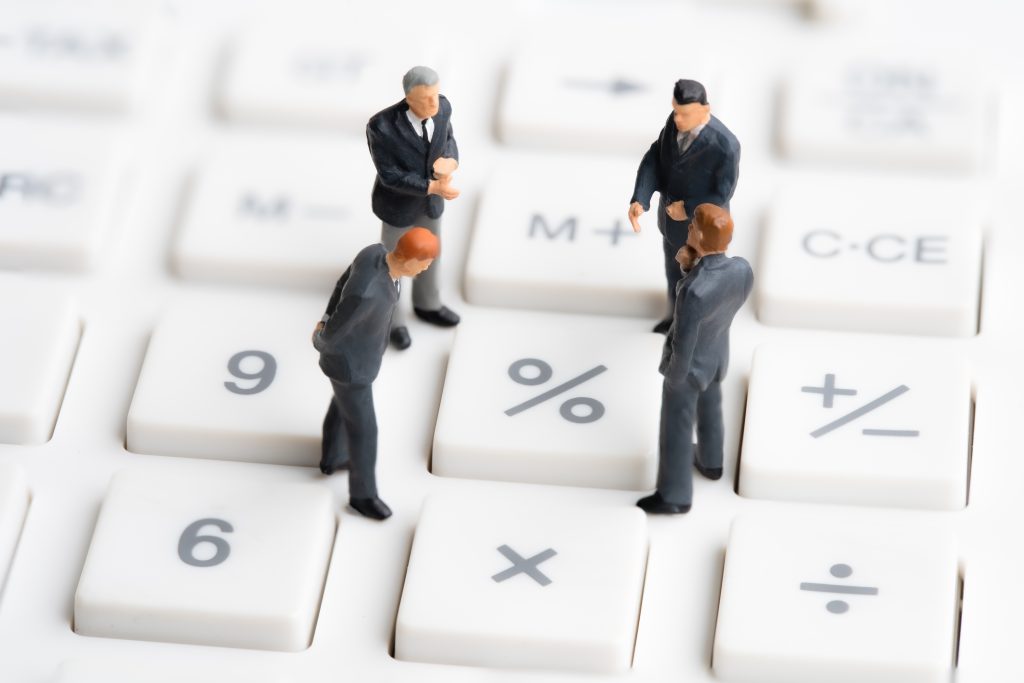 The administrative doctrine of TEAC understands that the application of the compensation of negative tax bases in the settlement of IS constitutes a tax option (among others, TEAC 4-2-17, EDD 31513). The Courts of Justice are now ruling both in favour of and against the position held by TEAC, without the judgments being appealed to date by higher-ranking courts.

Let us briefly recall the arguments of THEAC:

The question is whether, as regards the compensation of negative tax bases, it can be said that we are faced with an option or not, under the terms of THE LGT art.119.3.

The Court points out that whether or not the Law allows the taxpayer to choose between offsetting the negative tax bases and, in the first case, the amount to be compensated within the possible limits, falls fully within the concept of “option” defined above. Thus, the compensation of negative tax bases from previous years is an exception to the principle of independence of exercises which is practiced by reducing the taxable amount of subsequent years, that is, operating on the basis.

It is also an option that is exercised “with the filing of a declaration”, which is the declaration of corporation tax, so the choice in respect of compensation or not and, if so, the amount thereof, should be considered a tax option exercised by filing a declaration and, consequently, that it meets all the conditions for the LGT art.119.3 to apply to it.

Thus, in the event that the taxpayer decides do not compensate any amount or offset a amount less than the compensable maximum limit in the financial year, it is clear that the taxpayer chose not to take advantage in whole or in part of the compensable negative tax bases, which will have a certain impact on the amount that ultimately results in entering or returning in their self-liquidation. So things, in the view of TEAC, the taxable person who, as a result of his self-liability, may not subsequently, and outside the period of self-liability on a voluntary basis, be it a means of rectification of self-liability or within a verification procedure to modify the option already exercised within the meaning of a verification procedure. resulting in you entering a lower amount or returning a higher amount.