the new text of the Bankruptcy Law (approved in Royal Legislative Decree 1/2020, 5 May) will enter into force on 1 September 2020, adapting the Spanish standard to the European Directive in aspects such as the frameworks for restructuring, debt waiver and disqualifications,as well as other measures to increase the efficiency of restructuring, insolvency,… Etc.

It will also enable regulatory reforms to be activated to alleviate the economic effects on companies arising from the Coronavirus COVID-19,which will mean that Bankruptcy Law 22/2003 of 9 July will be repealed almost entirely. 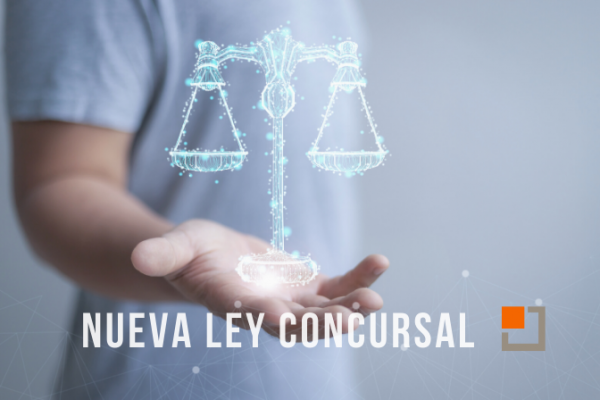 On 7 May 2020, Royal Legislative Decree 1/2020 of 5 May approved in the BOE approving the consolidated text of the Bankruptcy Law (TRLC). This Law enters into force from 1 September 2020 and, among other rules, will repeal the current Bankruptcy Law 22/2003 of 9 July, and some – but not all – of its additional and final provisions.

Until its regulatory development is carried out, the amendments that the TRLC makes to Articles 27 (subjective conditions for the appointment of insolvency administrators), 34 (remuneration of the insolvency administration) and 198 LCs (Public Bankruptcy Register), which shall remain in force in its wording prior to Law 17/2014 shall not enter into force, 30 September, which takes urgent action on refinancing and corporate restructuring. Similarly, Articles 91 to 93 of the consolidated text of the Bankruptcy Law, relating to the tariff guarantee account, shall not enter into force until their regulatory development is approved.

The consolidated text of the Bankruptcy Act (FTA) does not mean the repeal of urgent insolvency measures which have been approved in the context of the COVID-19 crisis, such as Royal Decree-Law 16/2020 of 28 April, of procedural and organisational measures to deal with COVID-19 in the field of the Administration of Justice, so that both rules will temporarily coexist.

It should be recalled that according to RDL 16/2020 until 31 December 2020, the insolvent debtor is not obligedto enter into a creditor tender, even if he is in insolvency. Nor will judges accept the necessary competition claims. As regards pre-insolvency files, it turns out that if the debtor communicates one of those files (extrajudicial payment agreement or advance agreement) before 30 September 2020, he must abide by the general insolvency regime. If, on the other hand, you submit pre-insolvency files after 30 September this year, you may abide by the insolvency facilities of the transitional regime.

In the absence of an obligation to submit competition until the end of the year, insolvency companies can wait to file a pre-insolvency file and will have 4 more months until they have the obligation to apply for the voluntary competition. As we can see, this temporary regulation is essential to successfully lead company restructurings, since even if the trading company is insolvent today, we still have a lot of room for manoeuvre until April next year. Throughout this period a restructuring can be attempted so that perhaps in April 2021 the company is no longer in insolvency and therefore no longer necessary or even to submit competition.

Among other novelties of the new Bankruptcy Law we can highlight the following:

3. EFFECTS OF THE CONTEST STATEMENT

4. ACTIVE AND PASSIVE MASS OF THE CONTEST 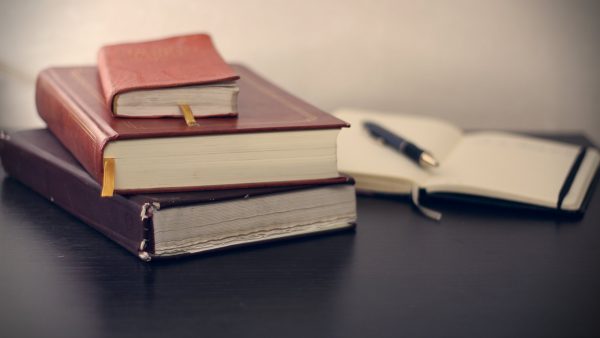 9. CONCLUSION OF THE CONTEST 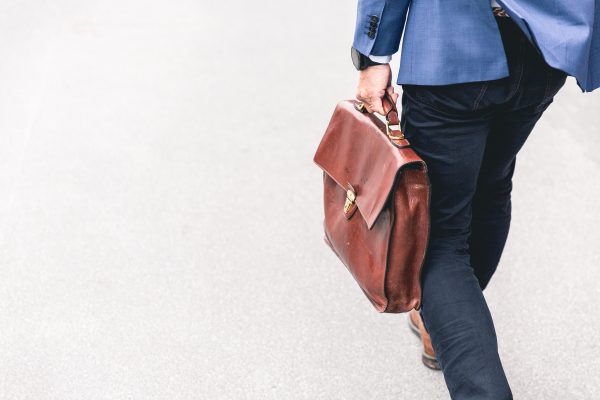