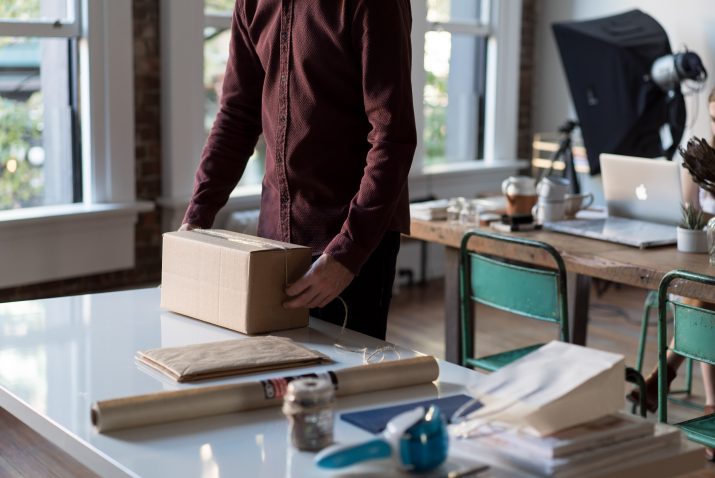 Severance pay is only exempt from withholding when it is recognised by conciliation or by court decision, without the amount being entered in the dismissal letter being sufficient.

Withholdings on account of personal income tax indemnities for dismissal

The letter of dismissal of a worker states that the worker is inappropriate. And, faced with the doubt of whether in this case the compensation paid by the company is exempt from Personal Income Tax, the consultation is raised before the General Directorate of Taxes; who concludes:

Summary of indemnities assessed for termination of contract

The following summary table shows, in a schematic way, the legal compensation provided in relation to the different causes of extinction, including the maximum ceilings established in some cases; in addition to the regulations by which they are governed.

Exemption Vs. No Clamping

The taxable event is the budget whose realization originates the birth of the tax obligation. 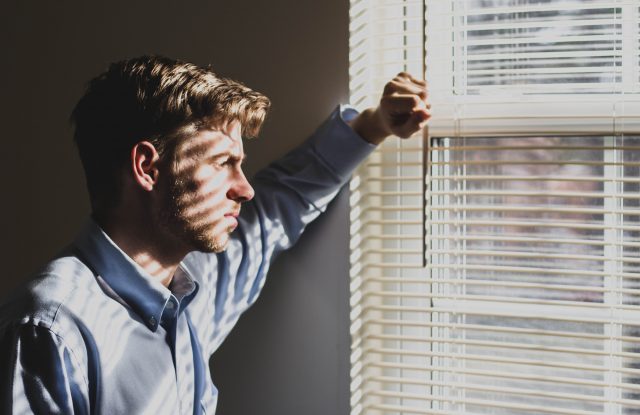 Imagine that on November 1st your company dismisses a worker with a gross annual salary of 120,000 euros. The settlement corresponding to extra pay and holidays is 10,000 euros, and the compensation – calculated according to the limits established in the labor legislation – is 215,000 euros.

To calculate the withholding to be practiced on the final payment, taking into account that until October 31 the worker has collected 94,286 euros and has endured a withholding of 32,350 euros (at the rate of 34.31%, according to the calculations made at the beginning of the year and in which it was considered that he had two children and that he presented an individual declaration) , the output would be as follows:

(1) The subject compensation is reduced by 30% if the affected person is more than two years old.

If your company dismisses a worker and satisfies an indemnity above the legal limit or whose amount exceeds 180,000 euros, the excess will be taxed in personal income tax and will be subject to withholding.

If your company dismisses one of its workers, it must meet the following amounts:

Likewise, you must pay the compensation that corresponds to your seniority.

Although in most cases this compensation will be exempt from taxation in personal income tax and will not be withheld, in some cases the company must withhold. Specifically, this will occur if:

If there are these excesses subject to withholding, there will be variations with respect to the amount that the company took into account at the beginning of the year to determine the type of withholding applicable to the worker’s payroll.

Therefore, you must recalculate the applicable withholding according to the final remuneration, and apply a “regularized” withholding rate on the last payment to be made to the worker.

In any case, if you have any questions about this type of calculations or about any labor issue of your company, you can contact us, and our team of advisors and consultants for companies will be in charge of helping you.