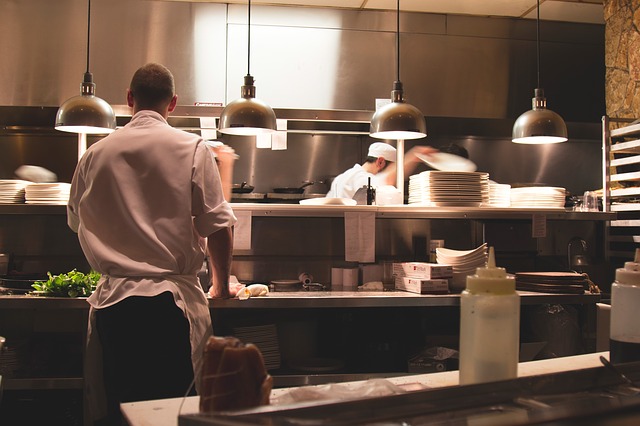 The worker is an important asset for the company,but also a source of expenses,since, in addition to paying his salary, he must pay monthly the corresponding social security fees. This situation has resulted in some entities opting for a non-legal route and proposing to their employees the option to work without a contract.

Working without a contract is a crime in Spain

Working without signing a contract is a crime in Spain and, unfortunately, it is becoming an increasingly common situation in recent years, due to the economic difficulties that thousands of companies in our country are going through.

This is reflected in article 311 of the Penal Code and In Royal Legislative Decree 5/2000, of August 4, which states that “labour infringements are the actions or omissions of employers contrary to the laws, regulations and regulatory clauses

of collective agreements on industrial relations, both individual and collective”.

The problem is that most of these companies are unaware of the consequences of working withouta contract, or simply believe that they will not be unlucky enough to receive a labour inspection, being fully convinced that nothing will happen to them.

In addition, there are also many workers who apply to work without contract for different issues, believing that the responsibility lies with the company. What they don’t know is that there are also consequences for the worker when working without a contract.

In both cases, the fine for working without a contract is not exactly insasure,and the most serious cases would even be punishable by up to 3 years in prison. Therefore, savings are expensive.

For this reason, today at AYCE we review the main consequences and sanctions of working without contract, both for the company and for the worker. So if you have a worker without a contract or have valued this possibility, pay attention and take note.

Consequences for the company to work without a contract

An employer or self-employed person who hires a worker without the corresponding employment contract may face a fine for working without a contract of EUR 3,126 to EUR 10,000.

Having workers without a contract is violating the worker’sright to be discharged and listed on Social Security, which involves the commission of a serious misconduct punished by a fine of between 3,126 and 10,000 euros.

In addition, the company would lose all public aid granted to it,as well as the possibility of accessing bonuses until two years have passed since the infringement was committed.

But, the most serious crime for the company would be to work without a contract but discharged from Social Security,with the aim of continuing to collect unemployment benefits.

In cases where the contract is concluded by an agreement between worker and employer, so that the former continues to collect unemployment benefit, it is a social security fraud, typified in the Penal Code,and punishable by a prison sentence of between 6 months and 3 years for each of the parties involved.

This would be considered social security fraud, and is punished in the Penal Code with imprisonment of 6 months to 3 years,for each of the parties involved. That is, for both the employer and the worker.

Consequences for the worker to work without a contract

Focusing on the consequences for the worker to work without a contract,the first and most important is that he will not be discharged in Social Security,with all that this entails.

Consequences of not being discharged from Social Security for the worker:

Complaint for working without a contract

Both the employee who is working without a contract, and anyone else who knows the situation, can bring this fact to the knowledge of the Labour Inspection.

The complaint for working without a contract can be made online and even anonymously. Once the situation has been reported, a investigation to clarify what happened. If an employment relationship is deemed to exist, the employee shall be deemed to have an indefinite and full-time contract.

In some cases the worker decides to report the situation whenhe is out of work, in order to be entitled to unemployment benefit.

In this case, you must go directly to the court,file a lawsuit and provide evidence proving that there was an employment relationship. The burden of proof would lie with the employer, so it is the undertaking which should provide evidence showing that the applicant did not work there.

Following legality is always the most cost-effective

There are very different reasons for workers and employers to decide to start an employment
relationship without
a contract, but the serious consequences of such a situation for both parties make it most appropriate in the end to conform to legality.

With an employment contract, both the employee and the employer can know perfectly their rights and obligations with respect to the other party, and are free of significant and unnecessary risks.

Therefore, we recommend that every company has
a job
advisor to comply with all current employee recruitment regulations. In case of a warning or sanction by the Treasury, in this case you will require a tax advisor for companies.