Which companies are required to audit their accounts?

Aycelaborytax » Blog » Which companies are required to audit their accounts? 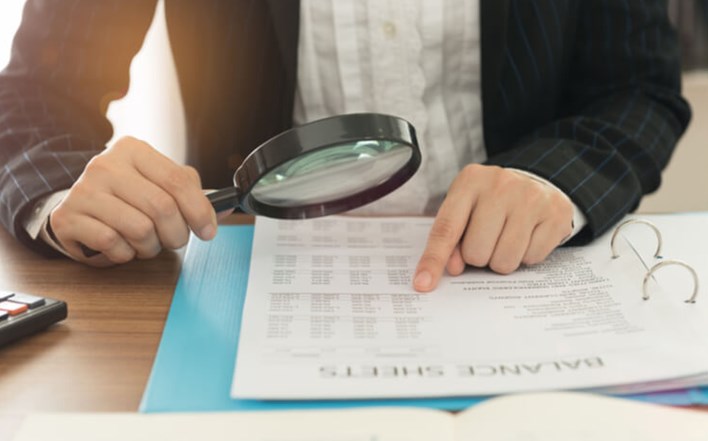 There are different companies that are obliged to audit their annual accounts,as established in the first additional provision of Law 22/2015, of July 20, on Audit of Accounts. However, when it comes to establishing quantitative quantities, we must resort to other regulations such as the Capital Companies Law, which will mark whether or not we are really obliged to audit the accounts of our companies.

Aware of this situation, from AYCE Laborytax we will review in which cases companies are obliged to audit their annual accounts. In addition, we will highlight the benefits of undergoing an audit on a voluntary basis.

First of all, what is an audit of accounts?

An audit of accounts consists of a thorough review of the financial statements of a company,with the aim of accrediting the reasonableness of the veracity and reliability of its content before third parties.

Although many people throw themselves to the head before the obligation to audit their accounts, believing that the main objective of the audit will be to detect fraud, theft or any irregular operation, the truth is that this is not its purpose, but ensure that the annual accounts and all accounting information of an undertaking are correct.

What does a Statutory Auditor do? Know its main functions.

The audit of accounts must be carried out by an accounting expert registered in the Official Register of Auditors of Accounts ofthe Institute of Accounting and Audit ofAccounts (ICAC).

To audit the accounts it is necessary for the company to work in harmony with the auditor, showing him a total collaboration to carry out his work. Once the audit has been carried out, a report on the analysis of the accountswill be delivered and must be signed by the accounting expert.

Companies that are required to audit their accounts 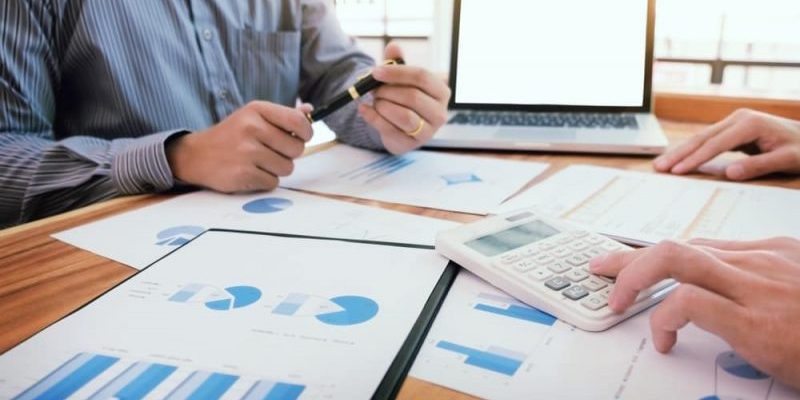 There are different criteria that make a company obliged to make an audit of its annual accounts,the most common being the one based on the size of the company itself, as regulated by Article 263 of the revised text of the Capital Companies Law.

Based on the size of the company, all companies that exceed the limits set for submitting an abbreviated balance sheet,regardless of their legal nature, will be obliged to audit their accounts. This occurs when an undertaking exceeds for two consecutive years at the end of the financial year, two of the following three parameters:

There are other criteria that could force a company to audit its accounts,which are contemplated in Royal Decree 1517/2011, of October 31. This would include listed companies, cooperatives, non-profit entities, etc. In addition, all those companies that receive grants from public funds amounting to more than EUR 600 000 should also do an audit of accounts on a mandatory basis.

In case a part of the partners representing 5% of the capital of the company request an audit of accounts,in front of the commercial registrar of the registered office, the company would also be obliged to audit their accounts within a maximum period of three months, counting from the date of closing of the year. 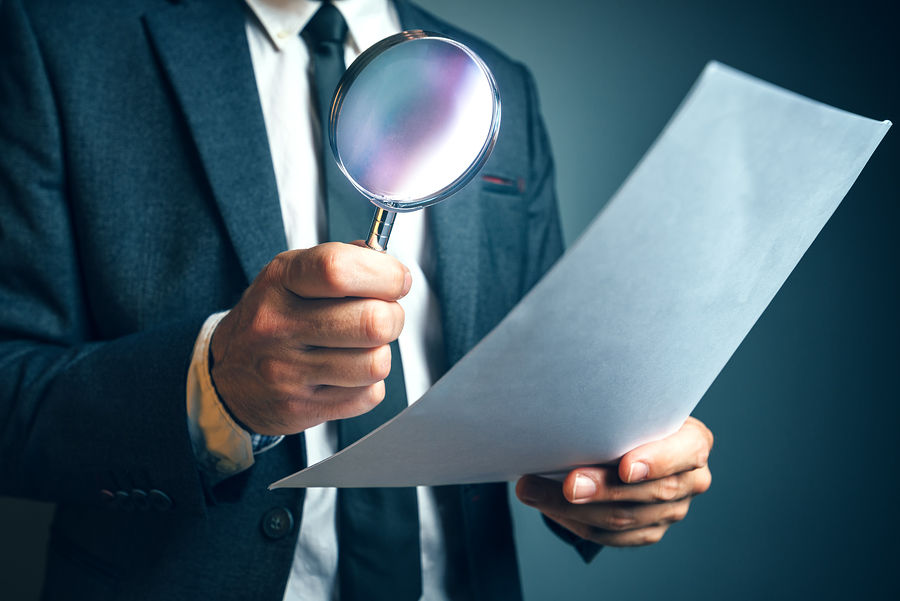 If your company is obliged to audit its annual accounts and you do not comply with this duty, there is a breach of the duty to deposit the annual accounts in the Mercantile Registry.

What happens if you fail to comply with the obligation to deposit the Annual Accounts in the Mercantile Registry?

If, when recording the annual accounts of a company by the Commercial Registry, it is found that the audit document is missing, the corresponding deposit cannot be made until the problem has been corrected.

This means that the company could not make any changes, such as capital increases, selling shares or any other act that must be published in the registry until it has deposited the corresponding account audit report with the Mercantile Registry.

Is it advisable to do an audit of accounts voluntarily?

Even without being obliged to do so, there are many companies that decide to audit their accounts voluntarily,as an exercise in transparency before investors, partners, banks, employees, suppliers, etc.

In this way, the company will be able to guarantee that its annual accounts are correct,or on the contrary, correct any error, fault or deficiency that has been identified during the audit process.

There are certain companies that are obliged to carry out an audit of their annual accounts, when for example the limits established by regulation are exceeded, for two consecutive years with regard to their turnover.

If this is your case, or if you want to carry out a financial audit voluntarily, at AYCE Laborytax we will advise you on how to carry it out.