When does FOGASA intervene and what is the amount of compensation?

Aycelaborytax » Blog » When does FOGASA intervene and what is the amount of compensation? 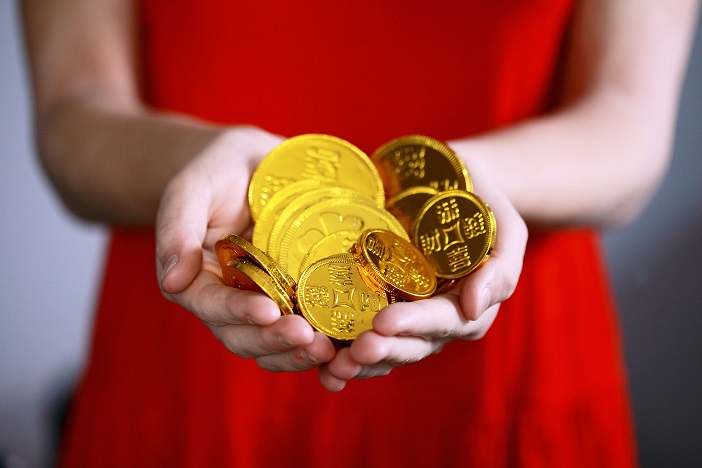 In this new post, the AYCE Laborytax team deals with those situations in which
FOGASA (Wage Guarantee Fund)
intervenes and the amount that their compensation can reach.

A topic that can be really useful and interesting if you have an indemnity or a series of salaries pending payment by your company. Get ready because we started!

Its main objective is to compensate those workers who, due to the insolvency of their company, have compensation or a series of wages outstanding.

Created from article 31 of Law 16/1976 of April 8,it is the Institution of guarantee of salary credits in the event of the insolvency of the employer.

FOGASA offers support to workers,but also to those companies that are in a situation of crisis,paying a series of amounts, with the aim of maintaining jobs and promoting business continuity.

What salaries does FOGASA pay?

As we have already mentioned, the Wage Guarantee Fund is responsible for paying the wages pending collection to workers, as long as the following requirementsare met:

In this way, the maximum amount that the Wage Guarantee Fund will pay will not exceed in any case the 120 days of double the SMI,with the apportioning of the extra payments included.

In the event that the worker exceeds this amount, he could not claim it from FOGASA, as established in article 33 of the Workers’ Statute.

It should also be noted that, in order to access the claim for money by FOGASA, all possible administrative and judicial means must have been exhaustedpreviously.

What compensation does FOGASA pay? 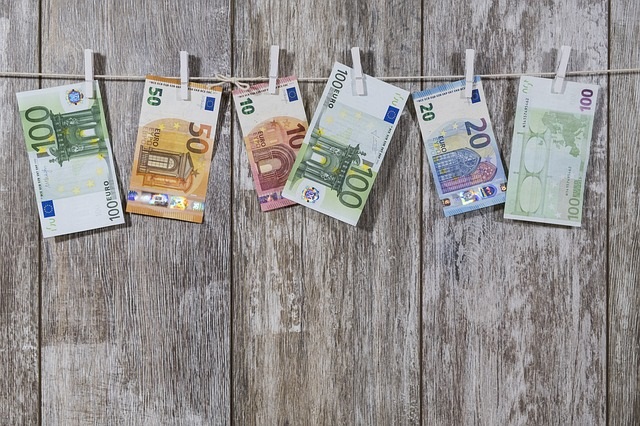 In order to be able to access FOGASA’s compensation,it will also be necessary that the following requirementsare met:

When
calculating the compensation
that a worker could receive from FOGASA due to dismissal, the
type of dismissal
must be taken into account:

How to go to FOGASA?

If you decide to go to FOGASA, you must previously initiate a series of legal proceedings,being essential that the company has been declared insolvent by the Social Court or has entered into bankruptcy.

The worker pending collection will have to file the lawsuit in court,and there may be two different scenarios:

If there is nothing that can be seized, the company will be declared insolvent, and then begin the procedures to access the compensation of FOGASA.

Deadlines to complain to FOGASA 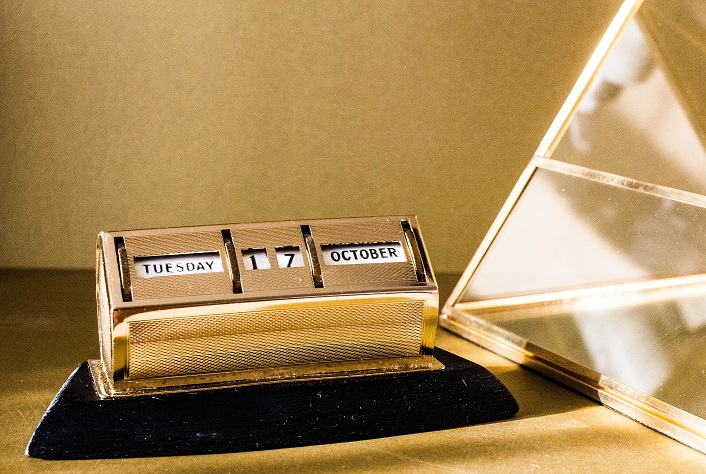 Every worker has a period of one year to go to FOGASA,from the moment the company has been declared in a situation of insolvency or since the certificate of the bankruptcy administration has been received.

In the case of bankruptcy proceedings, workers will not have to wait for their completion,being able to request the certificate that will be issued by the administrator appointed by the judge, starting from there the processing and, in some cases, getting to collect part of the debt.

When the corresponding documentation has been submitted, FOGASA will have a period of between two and three months to give a response,recognizing or denying the amount requested.

If there were no response after that time, it would be understood as administrative silence that accepts responsibility for the payment of the debt.

In short, if you have a series of salaries or indemnities pending payment by your company and there are no guarantees of payment, the solution is to go to FOGASA.

If you find yourself in this situation and you still have any doubts about the amounts to be paid, the limits or the way to request compensation, at AYCE Laborytax we will be happy to advise you on everything you need.
Contact us
.