What happens if you fail to comply with the obligation to deposit the Annual Accounts in the Mercantile Registry?

Aycelaborytax » Blog » What happens if you fail to comply with the obligation to deposit the Annual Accounts in the Mercantile Registry? 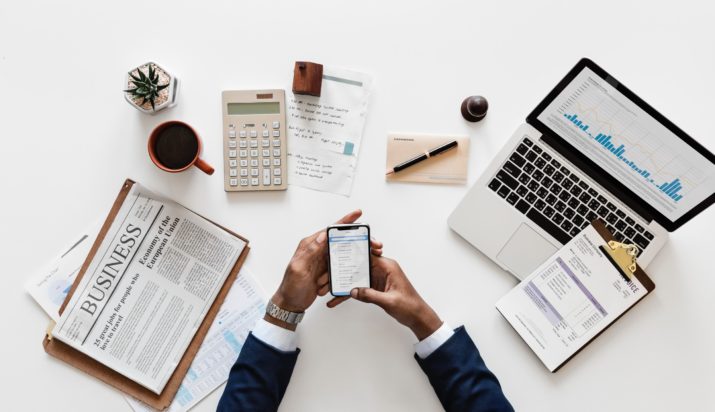 The maximum deadline for approving the Annual Accounts at the Meeting is 6 monthsfrom the year-end date; so for most Companies (those that close the year on December 31 of each year) the deadline for filing in the Commercial Registry ends on July 30.

The Capital Companies Act states that the responsibility for depositing the Annual Accounts lies with the Administrators. Failure to comply would result in the imposition of significant penalties for the company and its closure; which would prevent the registration of acts and documents of the company.

Ayce Laborytax Commercial Advisors are at your disposal

The end of the annual financial year

For all those companies whose closing of the fiscal year coincides with the calendar year (December 31), the deadline for the formulation of the Annual Accounts by the directors of the companies, corresponding to the fiscal year ended December 31, 2017, ended on March 31, 2018. And the deadline for the approval of those Annual Accounts by the General Meeting of Partners / Shareholders of the same ends on July 30, 2018.

In addition, in the month following the holding of the General Meeting, we must deposit the 2017 Annual Accounts in the Mercantile Registry.

Attention! because you can delay the presentation of the annual accounts at most until July 30

According to the Capital Companies Act, the directors of the company are obliged to prepare the annual accounts in the maximum period of three months from the end of the fiscal year, which if no other date is stipulated in the company’s articles of association, ends on December 31 of each year.

Also within its obligations is to convene the ordinary general meeting in the first six months of each year -usually before the end of June-, to approve the annual accounts of the previous year, censure the social management and decide on the application of the result. 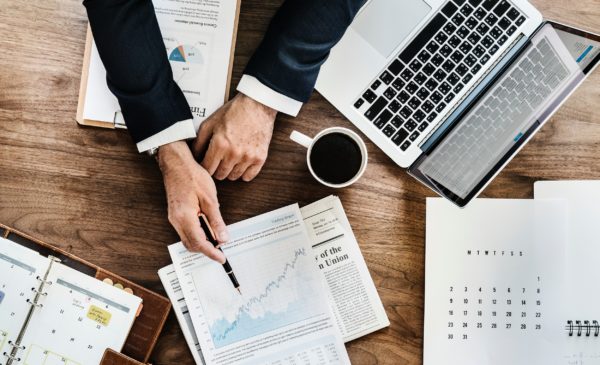 Once formulated, within six months of closing, these accounts must be submitted for approval by the General Meeting of the companies, as well as resolve on the application of the result of the year in accordance with the approved balance sheet, and it is the obligation of the companies to publicize the annual accounts, by depositing in the commercial register, in which the company is registered.

The presentation of the accounts for deposit in the Mercantile Registry will be within the regulatory period if they are presented within the month following the date of celebration of the Meeting in which they are approved.

The calculation of the month will be from date to date.

What are the consequences of not submitting the annual accounts on time? 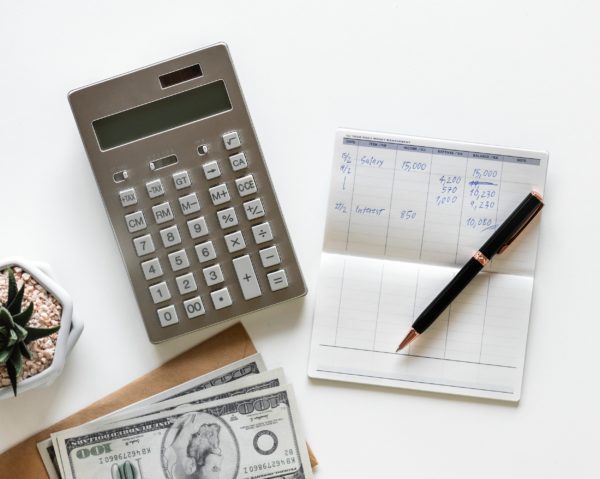 In this sense, it is important that companies present the accounts as soon as possible, within the legal deadline, if they do not want to be sanctioned. In addition to the economic damage that the sanction may entail, we must not forget the scope that it may have on the reputation of the company, since the closure of the Commercial Registry prevents third parties from knowing the financial situation of the company, producing for legal purposes the presumption for creditors or third parties of the existence of economic complications or management of the company.

However, if the annual accounts have not been deposited because they are not approved by the general meeting, the registration closure may be avoided if this circumstance is proven with certification from the administrative body expressing the cause of the lack of approval. If this situation persists, certification must be submitted every 6 months.

If you have any questions about the Annual Accounts, you can contact our business advisors at AYCE Laborytax to help you solve them.