Vat deduction. When the right to deduct remains

Aycelaborytax » Blog » Vat deduction. When the right to deduct remains 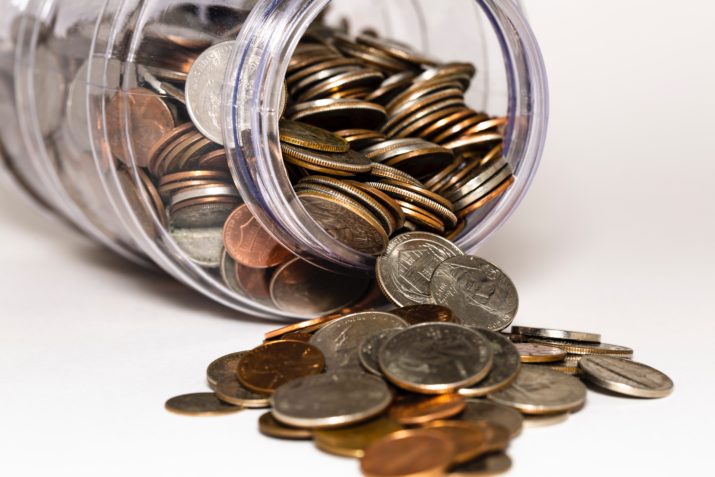 The right to deduct remains, once it has been born, even when subsequent events determine that the good or service cannot be used.

An entity resident in Portugal – whose corporate purpose is the sale, lease and management of real estate owned by it or belonging to third parties, intended for residential, commercial and mixed purposes – is subject to a tax check.

Consequently, the fees borne by the acquisition of two properties are regularized when it is verified that, although the entity had carried out a continuous commercial promotion of the properties, they have been unoccupied for more than two years.

The taxpayer, on the understanding that there is no correct application of Community legislation,lodges an appeal against that administrative act.

The court, in the face of doubts about the case, raises a question for a preliminary ruling, asking, among others, whether it is correct to understand that the property is not actually used for the purposes of the business activity or in taxable transactions, even if an active attempt is being made to lease the property. 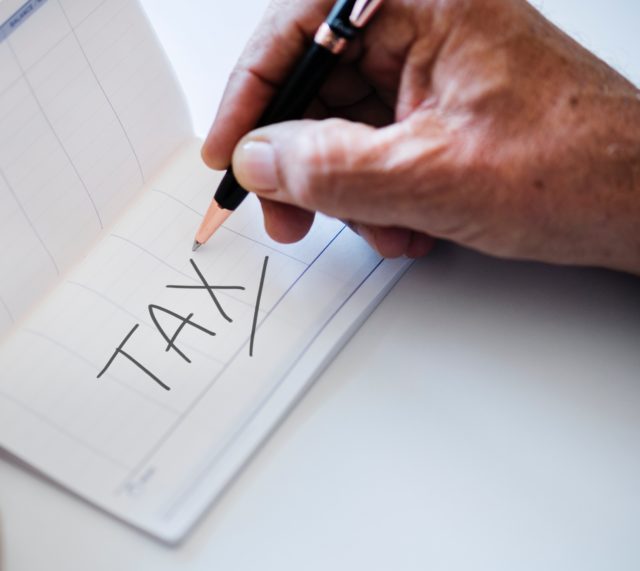 The Court of Justice of the European Union (CJEU), in view of the above, recalls that:

The right to deduct

Status as a “taxable person”

The granting of the status of taxable person by the Administration means that, in principle, it cannot be withdrawn with retroactive effect. The use of an asset that is made or that is planned to be made only determines the magnitude of the initial deduction and the extent of the possible regularizations in subsequent periods, but does not affect the birth of the right to deduct.

All of the above is conditional on the fact that there is no abuse or a situation of fraud on the part ofthe taxable person. If this occurs, the Administration may request with retroactive effect the return of the requested amounts.

In view of the above, the CJEU concludes that it is contrary to law an internal regulation that regularizes the initial deduction,considering the property as not affected by being unoccupied for more than two years. 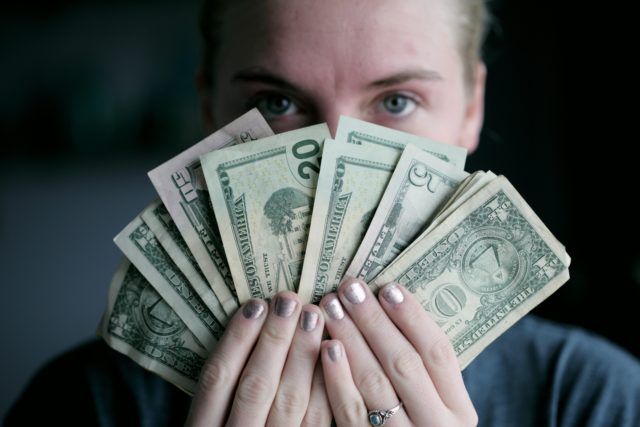 Birth of the right to deduct

The right to deduct arises at different times depending on the nature of the transaction that motivates it, and never before the contributions have been accrued according to law.

A) In general,the right to deduct arises at the time when the tax levied on the transaction (supplies of goods, supplies of services, intra-Community acquisitions) is due, that is, at the time of the accrual of the deductible tax.

Usually, the deduction of input tax can be made in the declaration of the same period in which it is supported.

As regards imports and operations treated as imports, the following should be indicated:

Thus, the quotas accrued for carrying out the operations assimilated to imports can be deducted in the form 380itself, when presenting this, so that settlement and deduction can be made in the same model 380.

As for transactions excluded from the concept of transactions assimilated to imports,these are settled in the periodic declaration (form 303), also deducting VAT in the declaration itself, in a manner analogous to that provided for the cases of investment of the taxable person.

B) In the case of quotas borne or paid by resellers, for the acquisitions or imports of articles of art, antiques and collectors’ items,the right to deduct such fees arises at the time when the VAT corresponding to the supply of such goods made by the reseller with application of the general tax regime is due. If the supplies are made by the reseller under its special regime, there is no right to deduct the VAT paid or paid by the reseller for the acquisition or importation of such goods.

C) In the case of fees borne or paid on the occasion of the acquisition or importation of goods and services that, carried out for the realization of the trip, directly benefit the traveler and are intended for the realization of a transaction in respect of which the special regime of travel agencies is not applicable,the right to deduction arises at the time when the Tax corresponding to said operation is accrued.

D) In the case of occasional supplies of new means of transport exempt from tax, the right arises at the time the delivery is made.

If you have any questions about the deductions that your company may benefit from, you can contact us to help you solve them.