Validity of the estimation method by reference to the cadastral value 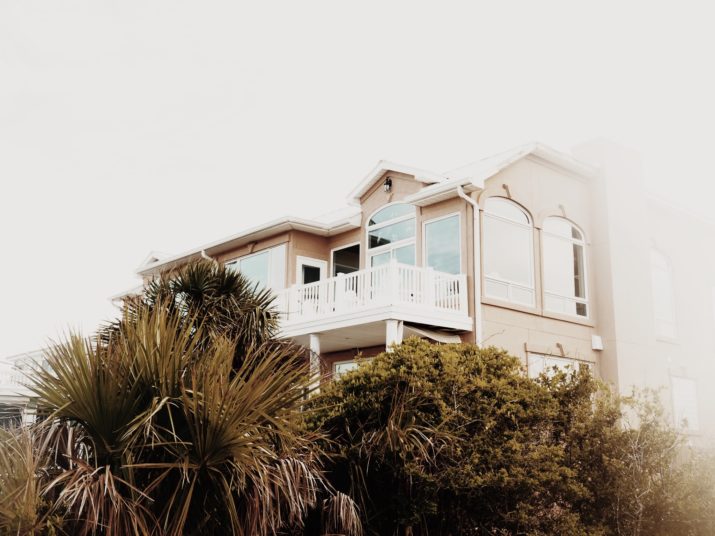 The method of estimation by reference to the values that appear in the official records of a fiscal nature, is not suitable or adequate, unless it is complemented by a direct verification by the Administration of the specific property subject to valuation.

Check the real value of real estate by multiplying the cadastral value by coefficients, is not valid

A natural person, by means of a public deed of sale, acquires a house and its annexes, by which it liquidates the Property Transfer Tax (ITP) and Documentary Legal Acts (AJD). As a result of a verification of values,where the estimation method is used by reference to the values that appear in the official records of a fiscal nature, the value declared by the taxpayer is increased (LGT art.57.1.b).

Dissatisfied, the taxpayer goes to the Regional Economic – Administrative Tribunal (TEAR) of Castilla-La Mancha, which does not accept his allegations. These, however, are admitted by the Superior Court of Justice (TSJ) of Castilla-La Mancha, which annuls the contested liquidation, considering that the Administration does not make a real verification of the value of the property.

An appeal is brought against the upholding ofthat action, relating in particular to the following questions:

1. Reverse the burden of proof

Determine whether the application of the verification method chosen by the Administration allows the Administration to reverse the burden of proof,and obliges the interested party to prove that the value verified does not correspond to the real value.

The Court determines that the method of verification chosen is not suitable for the valuation of real estate in those taxes in which the taxable base is determined by the real value. And it is not appropriate, due to its generality and lack of relationship with the specific property, unless it is complemented by a checking activity on the singular property.

It adds that, in order to apply that method, the administration must state the reasons why the value declared by the taxpayer does not correspond to the actual value. Mere discordance with the published values or general coefficients is not sufficient motivation.

Finally, it is the Administration who must prove that the value contained in the declaration does not coincide with the real value,not the taxpayer.

Determine whether the interested party can use any means of proof admitted in law, or is obliged to urge the contradictory expert appraisal.

At this point, the Court recalls that this is an instrument placed in the hands of the taxpayer to discuss the result of the verification of values, its use is optional and is not a burden of the interested party to distort the conclusions of the liquidation act.

To oppose the assessment carried out by the Administration, it may use any means of proof admitted by law, asituation that extends to the heart of the judicial procedure, whether or not they have been proposed or practiced in the previous challenge.

In the light of the foregoing, the Court considers that there is no place for an appeal on a point of law and upholds the judgment under appeal.

The judgment includes a individual opinion of one of the judges who, despite sharing the ruling to dismiss the specific case, defends the general use of the valuation method in question; provided that the taxpayer has the possibility to present the specific data of the immovable property subject to verification. 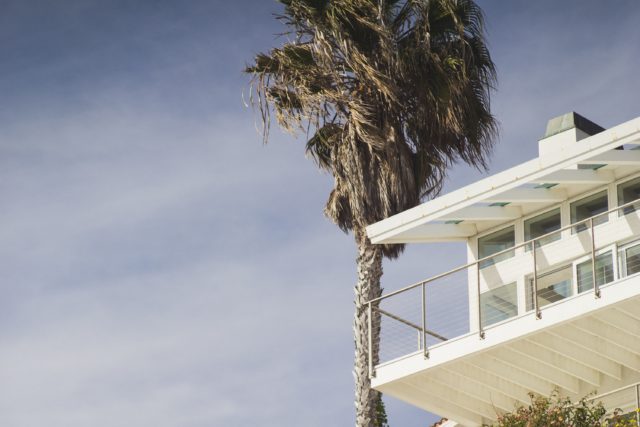 In the case of real estate,the official register of a fiscal nature that is taken as a reference for the purposes of the valuation of these assets is the real estate cadastre.

For the application of this means of valuation, it is required that the technical methodology used for the calculation of the multiplier coefficients, the coefficients resulting from this methodology and the period of validity have been subject to approval and publication by the Tax Administration.

The correct motivation of the administrative act requires that the clear and precise identification of the property to be valued be specified, as well as the value taken as a reference (cadastral value) and the parameters, coefficients and other elements of quantification used to determine the value.

This method allows accessibility by the taxpayer, automation of its use, and easy motivation by the Administration. Its greatest disadvantage lies in its generality and difficulty when it comes to collecting the possible singularities of the properties. 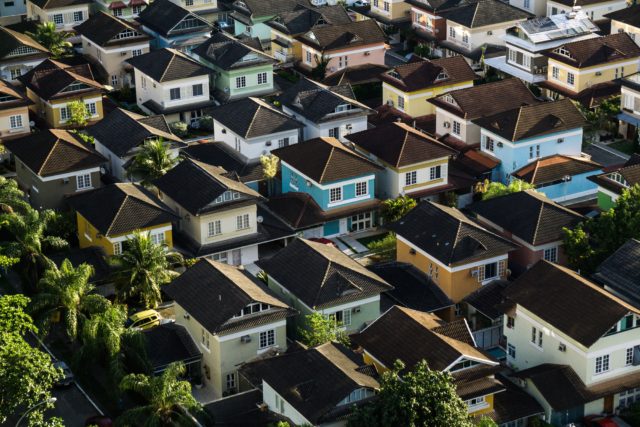 If you are facing a similar case, you can contact our team of tax advisors to help you solve any doubt.