Unseizable salary: How much is the maximum that can be garnished from my salary?

Aycelaborytax » Blog » Unseizable salary: How much is the maximum that can be garnished from my salary?

If you have heard about the concept of
unseizable salary
but you do not know in which cases it is not possible to use the entire salary of a debtor to face the non-payment of debts, today we help you clarify the doubts.

According to the Civil Code,if you have debts, you must respond to them with all your assets, both present and future.

In this sense, the salary (or, where appropriate, the pension) is also an asset; and, therefore, you must also face your debts to him.

However, the legal system takes into account that, in most cases, a person’s salary or pension is their only income.

Therefore, this principle of universal responsibility of the debtor, which, in principle, would oblige your entire salary to be used to pay the debts, has exceptions.

The concept of an unseizable salary comes into play.

Although debts are not a dish of good taste for anyone, if each of the installments is paid on time and their fulfillment is assumed, they do not have to become real problems.

Now, if, for whatever reason, you have not made the correct payment of the amount due (whether this is the result of a mortgage, a personal loan or a maintenance allowance), the creditor will be able to go to court and you will be forced to pay by seized your assets.

Priority order in the event of attachment

Seizure is a concept that refers to retaining and confiscating, that is, to removing property.

Basically, if you have a debt and do not pay it, through a judgment, they can snatch your assets to meet their payment.

In this sense, the Code of Civil Procedure establishes an order of priority and what will be seized first and then:

The salary as an seized good

As you have observed, among the assets that can be seized in case of debt, is, in seventh place, the salary.

The conviction may include a notice addressed to the company for which you work, ordering the attachment of your salary; something to which it will be obliged, under penalty of incurring subsidiary liability for your debt.

Now, is your entire salary garnishable or is there an unseizable minimum wage? If so, how much salary is unseizable?

Calculation of the unseizable salary: The general rule 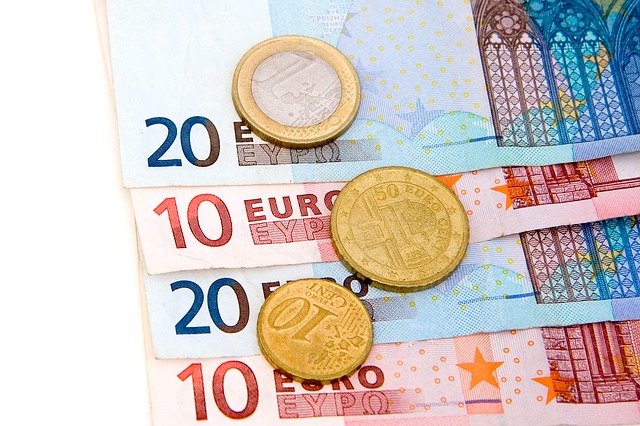 As a general rule, the Code of Civil Procedure states that the Minimum Interprofessional Wage (SMI) cannot be garnished.

That is, the amount that corresponds to the Minimum Interprofessional Wage may not be confiscated in any case,except for exceptions that we will see later.

However, any amount of money that exceeds said SMI may be seized,in a certain percentage.

The issue is analyzed according to the SMI of 2018:

In the case of part-time work,the same rules shall apply, but taking into account 50 % of the SMI.

Main exceptions to the non-seizable salary

However, with respect to the general rule noted above, there are certain exceptions:

If you have an unpaid debt, the Courts may order the attachment of your salary, but they must respect the Unseizable Interprofessional Minimum Wage.

In this way, you can never be seized the amount of your salary that corresponds to the SMI in force,unless the debts are related to the payment of alimony.

For the amount of salary that exceeds the SMI, certain percentages, included in this article, will be applied.