Towards the reconciliation of labour and tax policy on redundancies 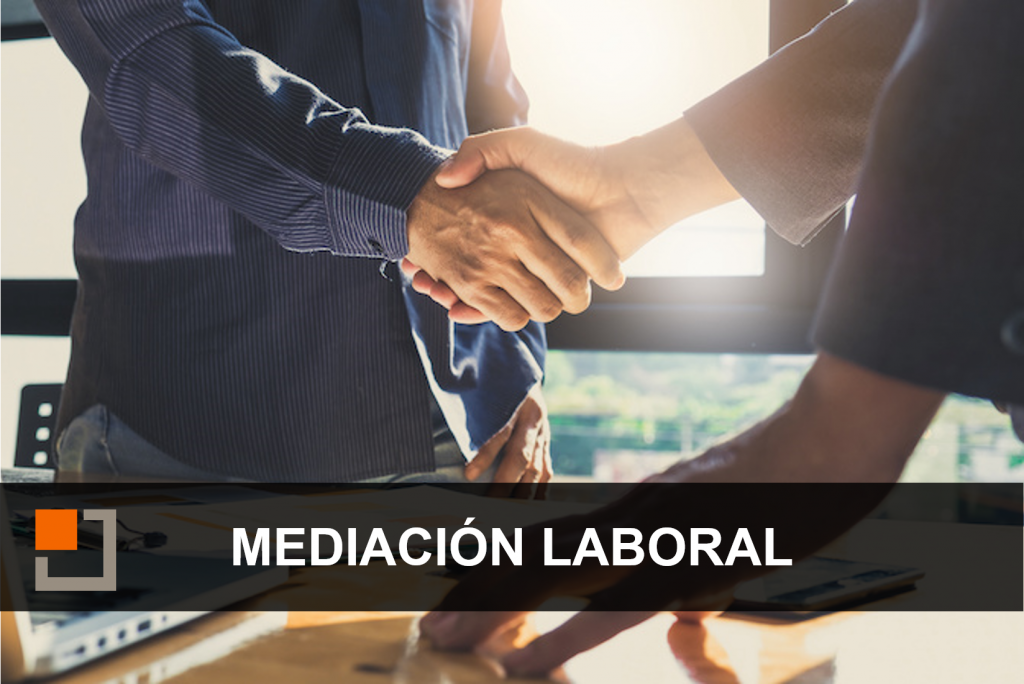 So far, in general terms, severance pay is exempt from taxation in the Personal Income Tax,in the amount established mandatory in the Workers’ Statute, with a limit of 180,000 euros. But, the current tax regulations derogase and subject to taxation in full, all that compensation that has been paid by virtue of an agreement.

Therefore, the collection of any compensation for dismissal not based on a judicial decision may be suspected of constituting a fraudulent agreement between company and worker,and not derive from a true unilateral resolution by the company.

In fact, this argument is serving the Tax Inspectorate, toregularize certain amounts in tax checks to large Spanish companies of great relevance, which are also accompanied by important sanctions.

The Tax Inspectorate is reviewing the severance payments paid under certain circumstances,questioning the existence of a unilateral termination by the company and, therefore, the application of the exemption for personal income tax purposes on the amounts paid to workers.

On the other hand, the tax authorities are not taking into account that the employment procedure has been strictly followed,considering that the conclusion of the conciliation act does not determine, by itself, the legal nature of the termination of the employment relationship. The Tax Inspectorate carries out a legal analysis of such an act,and determines whether it is really a dismissal resulting from a unilateral decision of the company, or comes from an agreement between company and worker.

Thus, the acceptance of compensation lower than that legally established by older workers, in the opinion of the Inspectorate, are more than sufficient evidence to determine that these dismissals were agreed, regardless of whether this means going against what was stated in the act of labor conciliation, or in the dismissal letter itself.

I need labor advice for my company

As for the tax inspection, the most common is inspect companies that need to reorganize themselves by amortizing their jobs,and agree to the dismissal of older workers, upon payment of a compensation lower than what they would have received in case of unfair dismissal, but greater than if they had been objectively dismissed.

In these cases, workers receive an improved objective dismissal compensation exempt from taxation in the Personal Income Tax, inaddition to being able to access unemployment benefit, being very close to retirement age.

On the other hand, the mercantile is reorganized at an affordable cost and avoids the increase of labor conflict, since despite the fact that the terms of these departures have been formalized in a conciliatory manner before the SMAC, with full legal effects in the field of labor and social security law, the inspection considers that these departures are considered or should be considered agreed and not exempt, and therefore, the withholdings on account of the Personal Income Tax must be regularized in the companies.

Everything indicates that in the coming months the parliamentary processing of the Law on Procedural Efficiency Measures of the Public Service of Justice,integrated within the Justice Plan 2030, will be successfully completed.

With the entry into force of this law, it is expected that legal-tax security will finally arrive. A law that will be key, and with which it is intended to effectively promote mediation as a means of conflict resolution, while ensuring that the compensatory improvements agreed before the SMAC do not lead to fiscal contingencies.

Contact AYCE Laborytax and improve the labor management of your company