Tomorrow the Transparency Law for communities and municipalities comes into force.

Aycelaborytax » Blog » Tomorrow the Transparency Law for communities and municipalities comes into force.

The Law on Transparency, Access to Public Information and Good Governance will enter into force tomorrow for the communities and municipalities, two years after its approval,when at the end of 2013 the part corresponding to Good Governance entered into force, where a series of principles and sanctions for public officials are established. 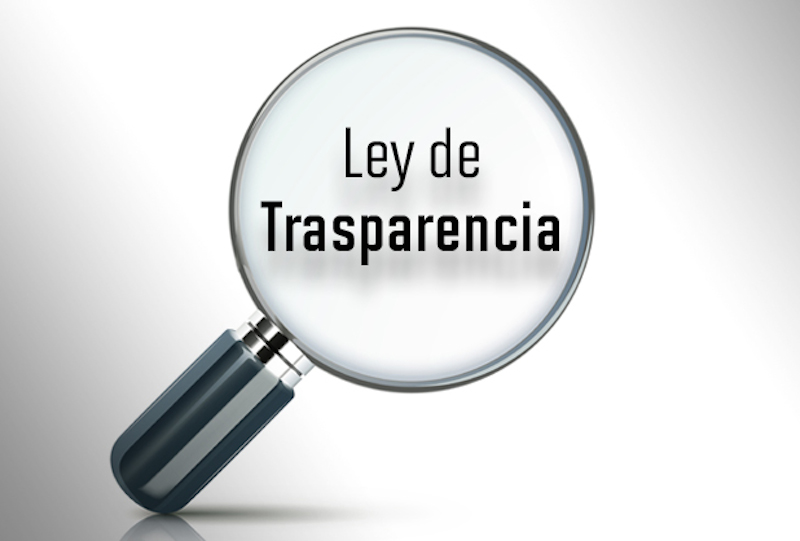 For the entry into force of the obligations of transparency and access to information, two deadlines were initially set, the first for state agencies that had to apply the law in its entirety as of December 10 last year, while local and regional administrations were given one more year of margin and will be obliged to comply with the rule from tomorrow.

To assess compliance with the law, the Transparency Council will create a working group to establish a single measurement system, which will serve to analyze how the three administrations behave in this much-needed matter.

Today, all the autonomies already have their own transparency portal to offer the obligatory information on public contracts, remuneration of senior officials and subsidies, among others, but in addition to offering the so-called ‘active advertising’ through these portals, the law establishes that a body must be created to resolve the complaints presented by citizens if they consider that an administration has not complied with the obligations set forth in the legislation.

Today only Murcia, Catalonia and the Canary Islands, have created the autonomous equivalents to the Council of Transparency and Good State Governance, for its part the Community of Madrid has entrusted this task to the Consultative Council, Galicia and Navarra have entrusted it to their corresponding Ombudsman, and Castilla y León for its part will create a Commissioner of Transparency

In the case of the Valencian Community, Andalusia, the Basque Country and Aragon have already decided which body will be responsible for ensuring compliance with the law, but they are not yet active, while the rest of the communities have not yet defined which body will guarantee transparency.