Those affected by coronavirus will be able to rescue part of their pension plan how, who and when can it?

Aycelaborytax » Blog » Those affected by coronavirus will be able to rescue part of their pension plan how, who and when can it?

People who see their income reduced from the situation caused by COVID-19 may,exceptionally, have some of the money deposited in pension plans. In particular, the unemployed may do so as a result of a temporary employment regulation (ERTE) dossier, employers holding establishments whose opening to the public has been suspended, and self-employed persons who have been forced to cease their activity or those who, incessantly in their activity, have had, in the natural month prior to which the availability of the pension plan is requested , a reduction of at least 75% in your turnover relative to the average turnover of the previous natural semester.

The request for the collection of the pension plan can be made until 14 September 2020 (a period which could be extended), and up to a maximum amount fixed in the standard. 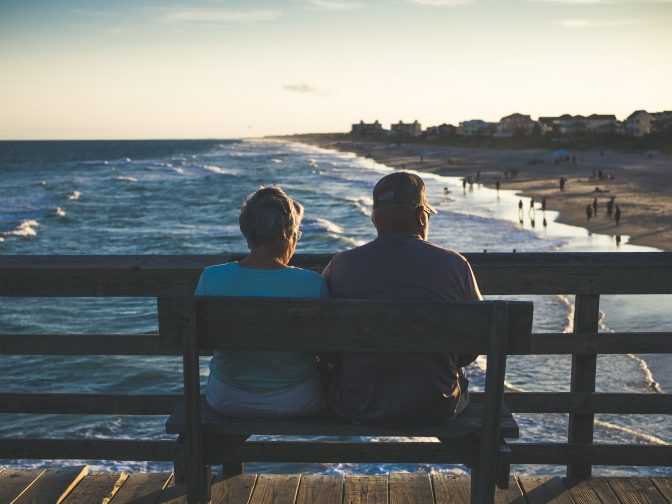 Royal Decree-Law 11/2020of 31 March, with effect from 2 April, allows persons who see their income reduced by the situation caused by COVID-19 to have, exceptionally, some of the money deposited in pension plans.

Moreover, DRL 11/2020 provided that the amount must be credited by pension plan participants applying for the provision of their bound rights, and it was envisaged that, by regulation, the conditions and terms under which bound duties may be implemented could be regulated.

Well, with the publication of the Royal Decree-Law 15/2020,of April 21, which generally entered in force on April 23, where the terms for the rescue of pension funds are laid down,defining, inter alia, the accreditation of the circumstances entitled to the availability of the plans, the period to which those circumstances are linked and the maximum amount available.

Here’s more on what this “rescue” of the Pension Plan is all about:

To whom does it apply?

What is the amount of bound duties available?

The amount of the bound duties shall be that justified by the shareholder to the managing entity,with the maximum limit of less than the following two amounts for the set of pension schemes of which it holds:

1st The result of multiplying the annual Public Multi-Effect Income Indicator (IPREM) by three for 12 payouts in force for the 2020 financial year (6,454 euros X 3 x 19. 362 euros) in the proportion corresponding to the term of the ERTE, the period of suspension of the opening to the public of the establishment or the period of validity of the alarm status , as appropriate. In any case, in all three cases the maximum time period to be computed is the validity of the alarm state plus an additional month. Therefore, the most that could be rescued, if this were the smallest of the two amounts, would be about 1,613.5 euros per month.

2nd The following amount, depending on the assumption in which the participant is located:

In the case of employers or self-employed persons,the shareholder must also provide a responsible declaration quantificating the monthly amount of income reduction.

Who is to apply for this exceptional benefit?

The reimbursement of bound duties shall be effective at the express request of the shareholder,subject to the tax regime established for the benefits of pension schemes. If you have your plan, you must declare the amount you receive in your IRPF.

Benefits in the form of periodic income shall be considered as return on work for the purposes of IRPF, being subject to taxation at 100% of their amount, at the rate corresponding to each beneficiary.

Capital benefits, although in general cases are subject to 100% of their amount, in some cases (benefits corresponding to contributions prior to 31/12/2006) they would benefit from a tax reduction of 40% of their amount. However, it is important to note that this option only allows you to benefit once from the 40% tax reduction, and this reduction cannot be reapplied in subsequent bailouts. 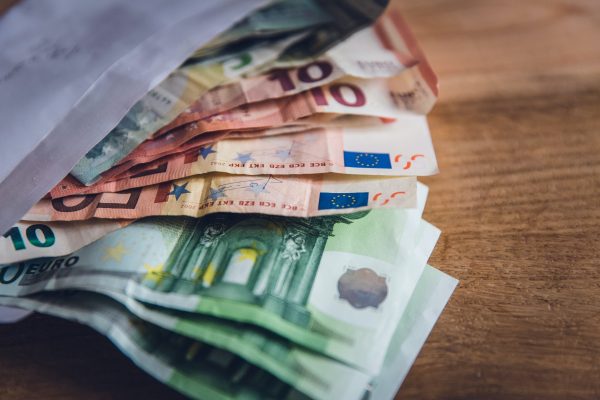 What is the deadline to apply?

Consolidated duties may be made in pension schemes within 6 months from 14 March 2020 (date of entry into force of Royal Decree 463/2020), i.e. until 14 September 2020, which may be extended, taking into account the income needs available in the face of the situation arising from the circumstances of the economic activity caused by COVID-19.

What kind of Pension Plans does this measure apply to?

How to request this exceptional rescue by COVID-19 and what documentation should be provided?

The amounts mentioned above (revenues no longer received and which represent the maximum amount of benefit that can be requested from the Pension Plan) must be credited to the pension plan managing body by pension plan participants applying for the provision of their consolidated rights.

The circumstances which entitle the benefit shall be established by the pension plan participant by submitting the following documents to the pension fund managing entity:

If the participant is unable to provide any of the required documents,he may replace it by means of a responsible statement including the express justification for the reasons,relating to the consequences of the COVID-19 crisis, which prevent him from such a contribution. Upon completion of the alarm status and its extensions, you will have one month to provide the documents you have not provided. 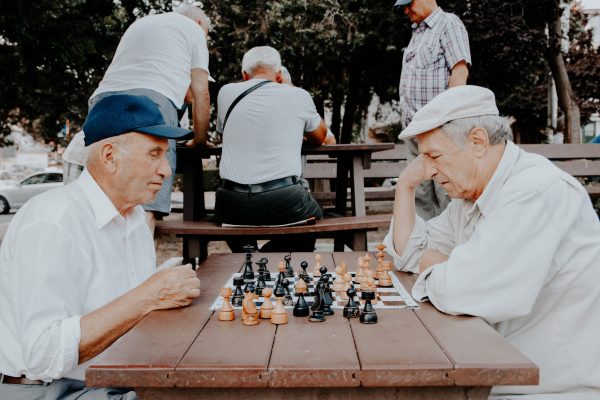 If you have any questions or need any clarification on this matter, you can contact any

of our advisors so we can help you.