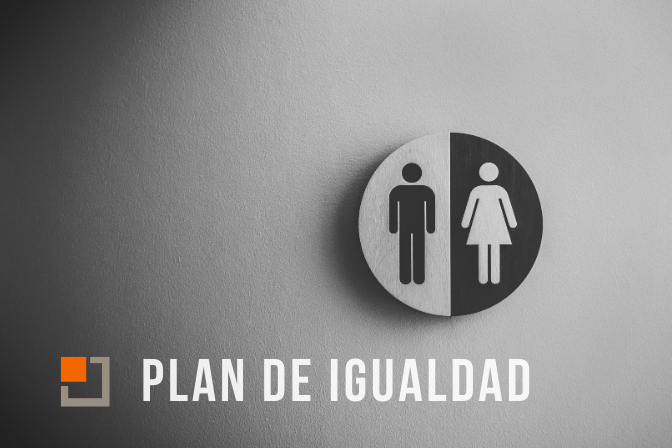 On 24 February, the Supreme Court delivered a judgment supporting the legitimacy of trade unions to negotiate Equality Plans,regardless of whether there are workplaces that do not have trade union representation. At the same time, that judgment equates the Equality Plans with collective agreements.

With this ruling the TS is right for Workers’ Commissions (CCOO), and responds to the lawsuit filed with the company “Ayesa Ingenierías”. A ruling that, according to the union, is contrary to the criterion defended by the Spanish Confederation of Organizations (CEOE), which has brought an appeal before the Supreme Court itself, for the negotiating model of the Equality Plans in those companies that do not have legal representation of the workers.

It shall be the representatives of the workers and, if not, the workers themselves, who negotiate the Equality Plans.

The employer considers that trade unions are not entitled to negotiate Equality Plans in companies without committees or staff delegates, and that it should be the workers themselves who negotiate their working conditions, through ad hoc commissions,CCOO denounces.

According to the TS ruling, in those companies that do not have legal representation, it should be theworkers themselves, voluntarily selected, who formed the Equality Plan NegotiatingCommission, and represented the different groups existing in the company.

In this way, the TS recognizes and stresses the importance of Equality Plans in regulating workers’ working conditions,avoiding discrimination and eliminating inequalities between workers, bringing these measures into the category of Convention.

Equality Plan Models for Companies: Recommendations and examples for its elaboration.

Following the TS ruling, Equality Plans negotiated with an ad hoc commission would be considered nulland void if workers or trade unions decided to challenge. At the same time, plans that are pending enrollment may also experience processing issues.

Equality Plans negotiated by ad hoc commissions could be annullable.

In this way, equality plans that are in the process of being negotiated with an ad hoc commission should be halted, and then negotiated through the most representative trade unions in the sector.

Remember that Equality Plans aim to reduce potential gender pay gap in the same company, and to ensure fairness in workplaces. In addition, all companies,regardless of their size, are required to carry out salary records of the templates, including in these registers both managers and senior officials.

March 7, the deadline for companies of more than 100 workers to have an Equality Plan

On March 7, 2021, companies of more than 100 workers are required to contract with an Equality Plan,as established by Royal Decree Law 6/2019. On this date, those companies that do not have equality plans and are obliged to do so could face sanctions of between 626 and 6,250 euros.

On the other hand, companies of between 50 and 100 employees are also gradually obliged,and should currently be negotiating equality plans, in accordance with Royal Decree 901/2020.

As established in Article 46.2 of the Organic Law on Equality, the following points must appear in an Equality Plan:

While the maximum duration of an Equality Plan shall be four years,and it may be agreed by the representatives of the workers or the workers themselves with the undertaking by mutual agreement. It may also be reviewed voluntarily and make changes at any time.

Do you want to make and implement an Equality Plan in your company? Contact us!