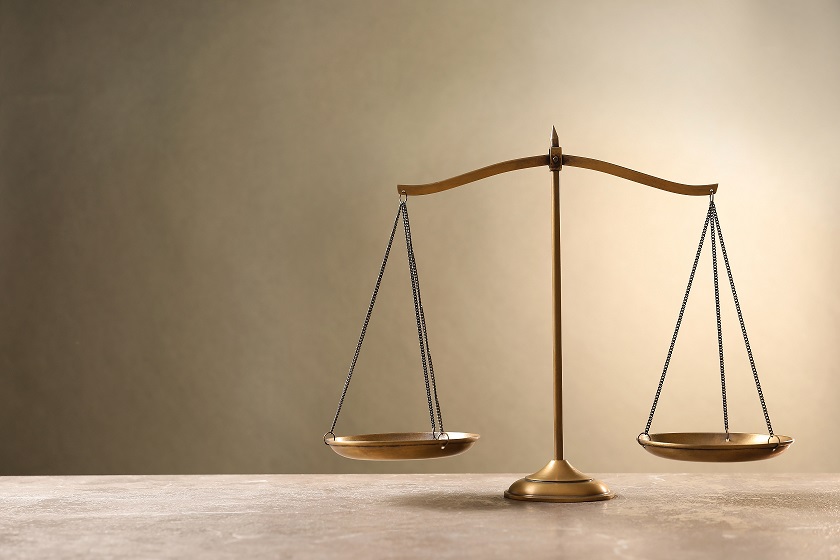 A recent Supreme Court ruling has substantially changed bankruptcy relations between bankrupt companies and clients for the future.

This judgment will allow, from now on, to compensate the debts of a bankrupt company to a client provided that, in addition to being prior to the declaration of bankruptcy, these are “liquid, overdue and enforceable”.

This was pointed out by the high court in its judgment of May 13, 2021, despite the fact that Article 58 of the Bankruptcy Law prohibits the compensation of credits of companies that are in bankruptcy. How, then, has this situation been turned around? Why does the Supreme Court understand that there is an exception?

The abbreviated contentious-administrative procedure generated by Law 37/2011, of 10 October, on procedural streamlining indicates that compensation for this type of case is possible if the credits were prior to the declaration of bankruptcy “even if the judicial resolution has been issued subsequently”.

Below, we detail the facts of the case that has established jurisprudence on the part of the Supreme Court and that will allow the compensation of debts of bankrupt companies as long as they are prior to the bankruptcy.

Summary of the facts

In that judgment, the civil chamber upheld the appeals lodged by an Asturian company Beta, specialising in hydrocarbons and organic food, against judgments of the Provincial Court of Asturias and the Court of First Instance No 4 of Gijón.

Subsequently, in the list of creditors, an ordinary claim in favor of Beta of EUR 2 420 053.39 was recognised.

The bankruptcy administration of Biocarburantes filed a lawsuit against Beta to claim the credit of 245 698.97 euros, for supplies borrowed before being declared in bankruptcy; Beta did not deny the debt, but opposed the compensation of a loan for an amount greater than what was claimed (2.4 million euros).

I need your advice

Compensation of credits of companies that are in bankruptcy

Continuing with this case, although the Bankruptcy Law prohibits the compensation of credits of companies that are in bankruptcy (art. 58 LC), there is an exception to this rule.

Spanish law contemplates that compensation is possible when the requirements for it had existed prior to the declaration of bankruptcy,although the judicial resolution or administrative act that declares it has been issued after it, recalls the Supreme Court.

That is, as in the case of Beta and Biocarburantes there were debts contracted, liquid, overdue and enforceable at the time of declaring the bankruptcy, they can be offset with the counter-debts, indicatesthe Supreme.

To clarify the controversy a little more, in the case judged the bankrupt company (Biocarburantes) judicially claimed from its client company (Beta) the payment of € 245,698.97 due for supplies.

The court of first instance agrees with him: the client company does not deny the debt, but alleges that the bankrupt owes him € 2 420 653.39 and claims to be able to compensate.

The Provincial Court rejects the compensation for “inappropriate”, since it is understood that being in competition is not possible and that in addition the client did not promote any controversy in the contest.

However, the Supreme Court clarifies that it is possible to compensate the cross debts as long as they are prior to the declaration of bankruptcy and meet the requirements of article 1196 of the Civil Code: that they are fungible, liquid, overdue and enforceable.

In the case tried, the requirements were met, so the Supreme Court annuls the judgment of first and second instance and allows the compensation of debts.

Thus, in accordance with article 1196, it is also necessary that each of the obligors is mainly obliged and is at the same time the main creditor of the other,the debts must be homogeneous, they must be overdue, be liquid, enforceable and be free of retention and contention.

Returning to the case, in practice, the client company of the bankrupt has managed to substantially improve its situation in the contest. The Supreme Court rules in this case that the debts crossed until the date of bankruptcy are compensated and, from there, it is the bankruptcy judge who intervenes with the liquidation.

In AYCE Laborytax we have been working since 1984 in advisory services, auditing, consulting and outsourcing for companies. We analyze any type of company to find the best solutions in all kinds of problems.