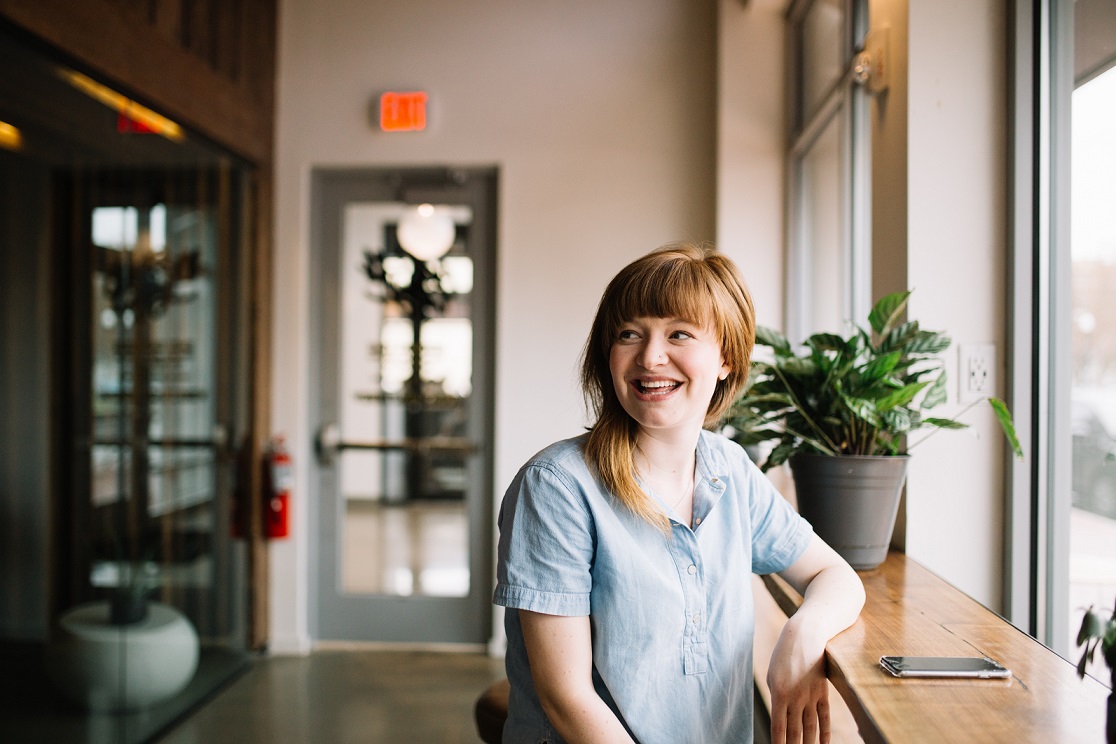 Since last year 2017, after the entry into force of the last reform of the Self-Employed Law,the Social Security is responsible for returning ex officio the amounts overcharged to the self-employed.

We must not forget that, until last year, they were the workers themselves had to claim the amounts overpaid,which they did not receive until the first quarter of the following year, while in the current year, there are many self-employed who have even received those amounts overpaid.

A situation that has changed, thanks to the reality that now it is the Social Security that has all the necessary information about self-employed workers in its database, being able to return what was paid more than automatically,without the need to carry out any type of procedure by the worker.

The question is when the circumstances occur in which a self-employed worker overpays Social Security.

From AYCE Laborytax we wanted to prepare a post with which we will try to solve all the doubts about it. To do this, we will review both the situations in which a self-employed person has been able to pay amounts higher than those he owed, and the process of returning these amounts. 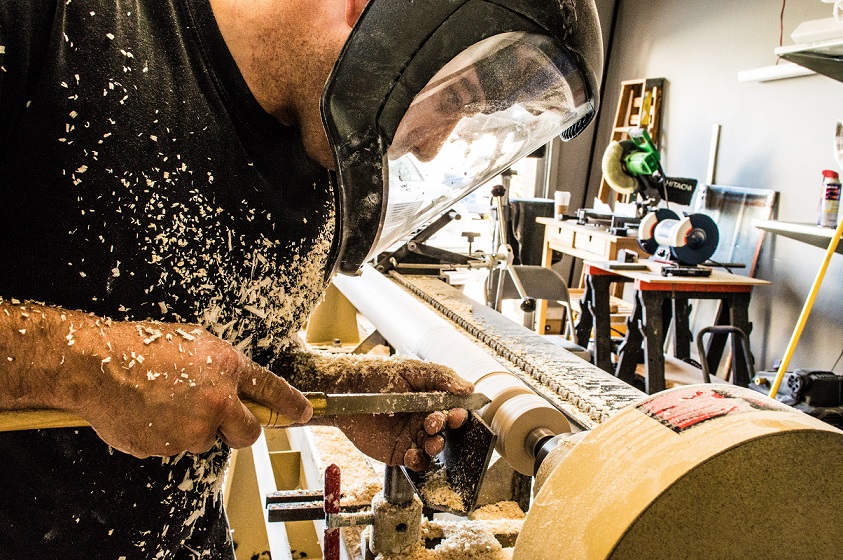 The first situation in which a self-employed worker has been able to pay more than he should, and also the most common, is when pluriactivity occurs.

What does this mean? That a person reconciles his self-employment (self-employed) with another job as an employee (hired by a company).

In this case, it must be taken into account that the company already contributes for the worker to the Social Security, within the General Regime, while in turn the self-employed contributes through the corresponding monthly contribution to the Self-employed.

It is important to note that in no case can the amount returned be more than 50% of the fee entered in the RETA.

If this is the case, the Social Security will be responsible for calculating the amount to be returned corresponding tothe worker, proceeding to the payment within a maximum period of two months through a bank transfer. A payment that in no case will contemplate the payment of interest.

This refund is carried out thanks to the entry into force of the new Self-Employed Law that marks that, since January 1, 2018, workers who register or leave as self-employed, should no longer pay the payment of the full month.

Until 2017, self-employed workers were obliged to pay the full contribution of the month, regardless of the day on which their activity began or ended. 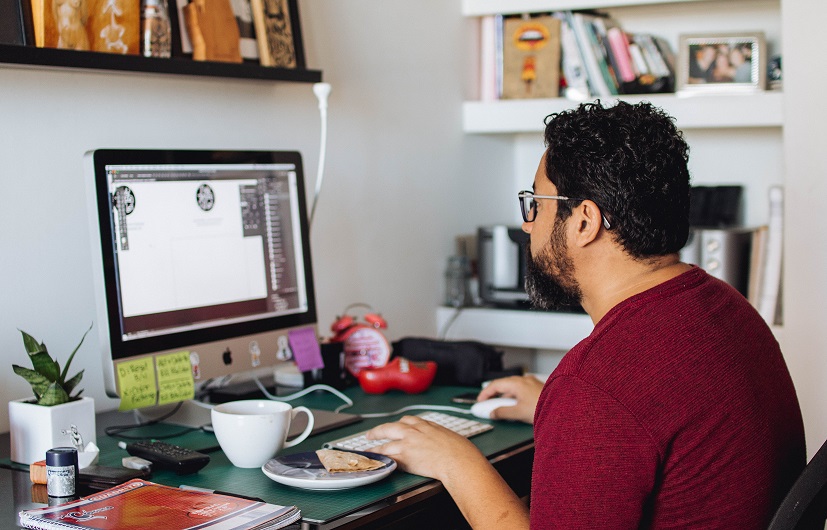 The Social Security establishes that all those people who are obliged to pay debts or to contribute to the TGSS itself, have full right to the refund of those amounts that have been paid by mistake.

Likewise, they also have the right to have the excess contribution refunded.

It is important to be aware that this right expires from four years from the day on which the entry occurred.

If your case is not related to any of the above, but you still believe that the Administration has an excess of contribution pending, you can claim it in two different ways:

From AYCE Laborytax we have tried to give you the keys so that you can know if you correspond to a refund of the excess contributions.

If you still have any doubts about it, remember that you have our team of
labor advisors in Madrid and Toledo
at your disposal.