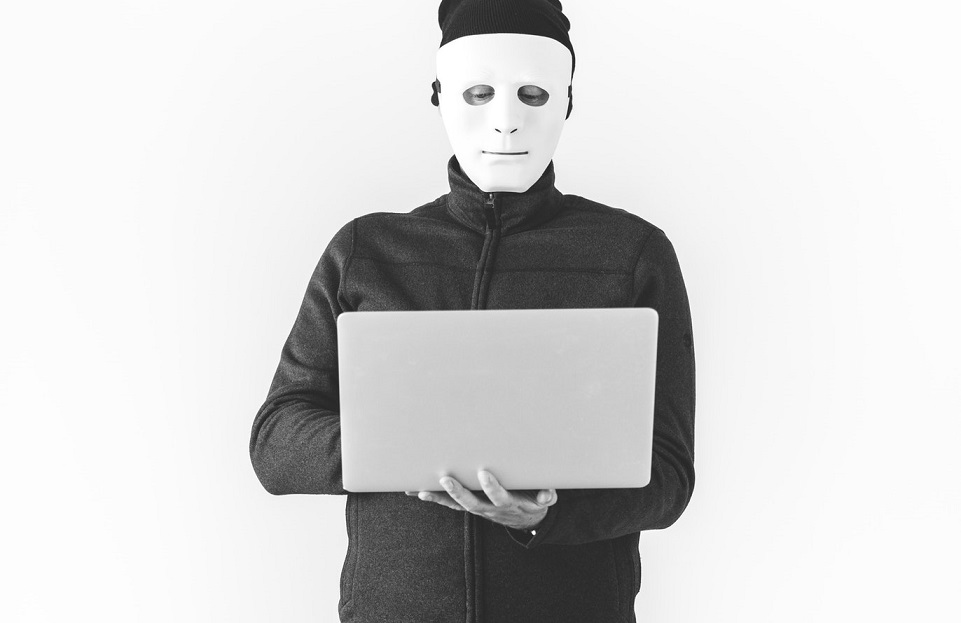 At a time when computing plays a fundamental role in the day to day of companies of all kinds, it is surprising how many companies choose to use a
illegal (or pirated) software,
in order to save the outlay that must be made to obtain the corresponding license of said program.

What the vast majority of companies do not know is that this practice has its risk and can bring serious consequences.

What is illegal software?

When we talk about illegal software we are referring to the piracy or unauthorized copying of a computer program with copyright,which does not have the corresponding license that allows its use and enjoyment in a legal way.

Because the truth is that, when buying a computer program, what we are really buying is a single license,which is the one that dictates the times you can install said software or program on a computer.

The moment that license is copied or installed on more than one computer, pirated software will be in use.

What is the situation of illegal software in Spanish companies? 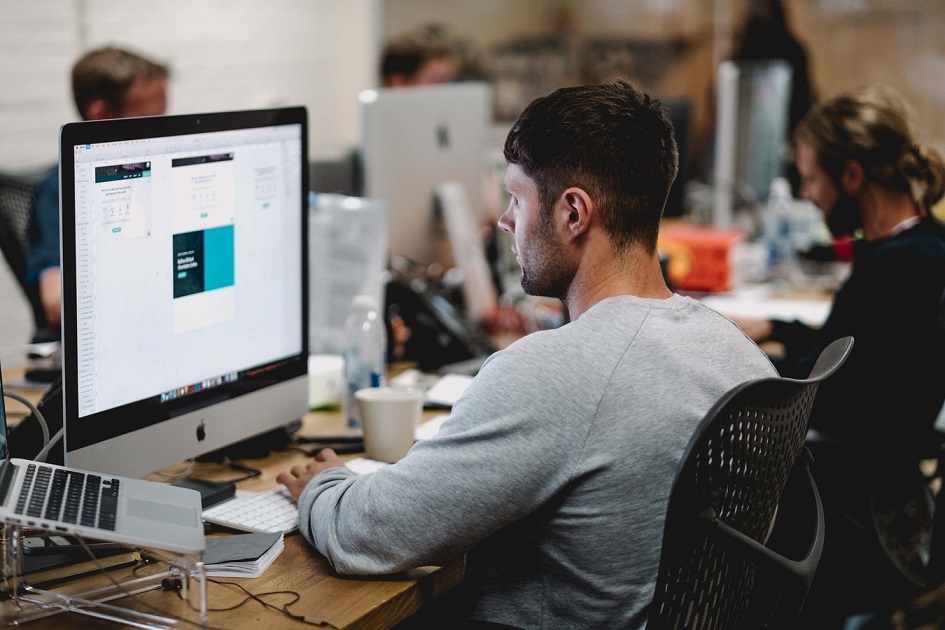 A study conducted in 2016 by the association against the pirated use of software BSA (The Software Alliance), showed that about 45% of companies in our country have some pirated software on their computers. Figures much higher than those registered in the rest of the countries of the European Union, which do not reach 28%.

In total, 493 cases of companies that used pirated softwarewere registered in our country, which belonged mainly to the distribution and sales sector (13%), engineering or graphic design (10%), industry and manufacturing (9%) and architecture (7%).

Risks and consequences of using pirated software in companies 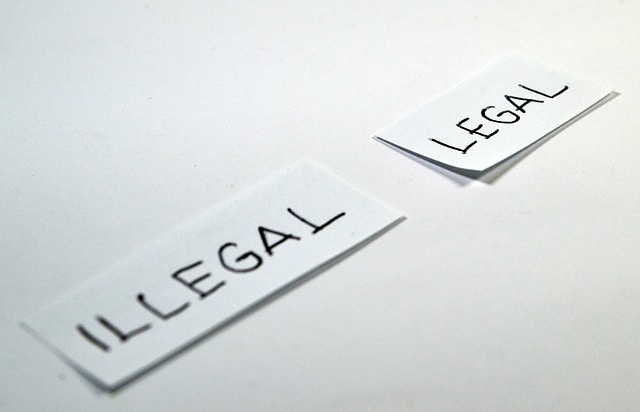 The first consequence of using illegal software is receive a complaint from a former employee, a disgruntled employee, a competing company, or the company itself that created the program, which could result in a financial penalty of up to 280,000 euros and even prison sentences, according to the latest reform of the Penal Code (2015).

By using illegal computer software, you increase the chances that it will not work properly.

It is very common that this type of pirate programs, especially with the passage of time, end up giving problems, which translate into losses of time and money.

Your own security would also be at risk, since many of these pirated computer programs are usually infected by viruses, Trojans or spybots,which could cause irreparable consequences for your company.

The use of illegal software can generate distrust among customers and among your own employees.

In fact, the study conducted by the BSA has shown that the majority of complaints about the use of pirated licenses come through former employees (45%) and anonymous employees (17%).

This type of software usually releases updates and improvements from time to time, with the aim of offering greater performance to users.

Some updates and improvements that you will not be able to take advantage of, because for this you would need to register the program, which would make your software obsolete in a very short time,being much more insecure.

If your company does not conform to the necessary quality practices, which include misuse of technology, you risk losing ISO quality certification.

It should not be forgotten that to obtain such certification, a certification body will be responsible for doing an internal audit.

When
working with pirated software,
you will not be able to make use of its technical service, essential when the computer program gives any type of problem. To access such technical service, it is necessary to present the license number of the software.

If your company uses illegal pirated
software,
given the consequences you could suffer, you should rethink this situation.

It is also recommended that you make a audit of the computers of your employees to know what situation they are in, since it is common for companies not to take control of the programs that workers have installed on their computers, and that pirated software is being used without the knowledge of the management.