The number of workers affected by employment regulation measures so far this year is 73,817 people,45,063 workers less than in the same period of 2014.

According to the Employment Regulation Statistics of the Ministry of Employment and Social Security, of the total number of workers affected between January and September 2015, 17,121 were subject to collective redundancies, which represents a decrease of 38% compared to the same period of the previous year.

Workers affected by contract suspensions in the first nine months of the year stood at 45,829, representing a decrease of 30.9%, over the same period in 2014. Likewise, workers who saw their working hours reduced reached the figure of 10,867, 56.4% less than in the same period of 2014. 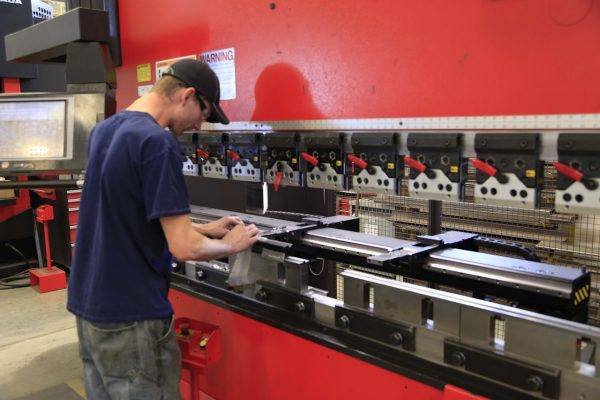 The total number of companies that adopted employment regulation measures between January and September of this year was 4,442, which represents a decrease of 48% over the same period of the previous year.

The total number of procedures was 5,552, representing a decrease of 47.2% compared to the first nine months of 2014. The procedures completed with agreement amounted to 92.2%, compared to 7.8% who did so without agreement.

In this way, the total number of workers affected by collective redundancies, suspension of contract and reduction of working hours, has fallen in 16 Autonomous Communities. The largest decreases have occurred in Castilla-La Mancha (-75.4%), La Rioja (-62.6%), Valencian Community (-59.6%), Balearic Islands (57.7%) and Andalusia (-57.1%). On the contrary, it increased in the Autonomous Community of Aragon, by 112.2%.