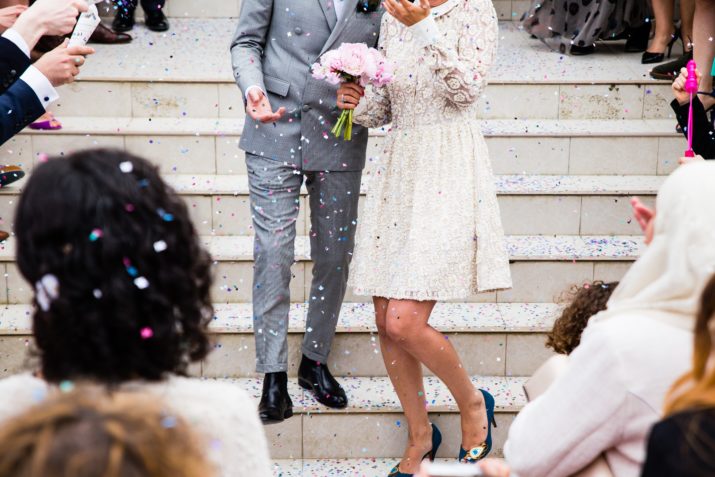 The National High Court, interpreting the jurisprudence of the Supreme Court on family leave, considers that – with the exception of marriage leave – all other “short permits” must be initiated on a working day and only working days should be taken into account in their calculation. On the contrary, the marriage permit “long permit”, must be computed by calendar days, both with respect to the start date, and with respect to the number of days of leave.

The National Court has ruled in four judgments on the form of computation and the enjoyment of family leave,included both in the Workers’ Statute art.37, and in the articles of the Collective Agreements that are the subject of the lawsuit (collective agreement of ETTs, of department stores,consulting companies and market research,and of engineering and technical studies offices).

In all cases, trade union representation interposes collective dispute demand requesting recognition of the right of the workers concerned to the initial day of computation (dies a quo) of family leave (marriage, birth of a child, hospitalization and death of relatives), when the event causing the leave occurs on a non-working day for the worker, it begins on the first following working day. In all the agreements affected by the conflict, the conventional regulation coincides with that established in the Workers’ Statute art.37.3.

However, the National High Court notes that the judgment fails to rule on what happens on the non-working days that occur during paid leave. On the other hand, the National Court recalls that, however, in the judgment of the Supreme Court (5-4-18) it is confirmed that it is legitimate that the marriage permit begins to be computed from the date of the causative event,since it was provided for in the regulation of the existing permits in the company, therefore ruled out that the permit has to begin on the first working day, when the causative event occurs on a non-working day.

Therefore, the Chamber, once it has been found that there is no consolidated line of case-law on the matter, decides as follows:

a) The regulation on leave for family reasons permits contained in the respective collective agreements, as well as the Workers’ Statute art. 37.3 distinguishes between long-term leave, such as marriage to which 15 calendar days are recognized, without specifying when the right is activated; and short leave (births, serious illness, accident, hospitalization or surgical intervention without hospitalization, requiring home rest, and death of relatives) that are recognized for days without specifying when this right is activated.

b) The legal and conventional distinction between calendar days and days, recognized for long and short permits respectively,is considered to have great legal relevance and reveals that the legislator and the negotiators of the agreement have wanted to give different treatment to both types of permits.

c) This interpretation is compatible with the purposes pursued by both types of permit.

As in the holidays, in its computation it is chosen by calendar days, which include all non-working days that elapse during the leave period,and therefore the permit is active from the day of the causative event and not from the first working day, since these permits correspond to calendar days and not to working days, as the legislator has wanted, without the negotiators of the agreement having improved this regulation. Otherwise, it would mean that the 15 days of leave should correspond to working days, which would clash head-on with the granting of calendar days, both in the Workers’ Statute art.37.3 and in the Applicable Convention.

The days of leave are working days,since sor purpose is to attend to the multiple contingencies, which may produce the foreseen assumptions,which normally can not be carried out on non-working days, being reasonable therefore, that are activated in general on the first working day from the occurrence of the causative event.

Therefore, the claims are partially upheld and the right of the affected workers to the dies a quo is declared. the calculation of paid leave for family reasons when the event causing the leave occurs on a non-working day for the worker begins on the first following working day; except for marriage leave in which the permit must begin on the same day of the causative event, whether working or holiday. 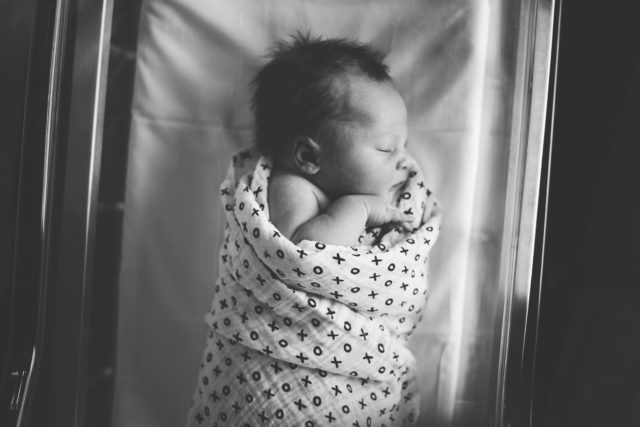 A. Short-term leave (birth of child)

How is the permit computed?

The National Court considers that the permit must be enjoyed from the birth of the child and must be activated from the first working day,in this case on July 16, so the days of enjoyment of the permits would be on July 16, 17 and 18.

The reasons are that the right to be absent from work without loss of pay is predicated only on working days, since non-working days do not need any permission. In addition, the leave for the birth of a child is a short-term leave whose purpose is to attend to the multiple contingencies (application for benefits, registration …) that normally cannot be done on non-working days.

A worker applies for a marriage permit that was held on July 14, 2018. The collective agreement of ETTs, which is applicable to him, recognizes a paid leave of 15 calendar days for marriage.

How is the permit computed?

The National Court considers that the marriage permit is a long permit and must be computed from the date of the causative event. Therefore, the permit will end on July 28, 2018 (15 calendar days).

The reasons are that marriage leave is a long-term leave whose enjoyment is established by calendar days, which include working and non-working days, as well as holidays. Therefore, it is computed from the day of celebration of the marriage, and the permit fully fulfills its purpose with 15 calendar days, including the de facto causative. 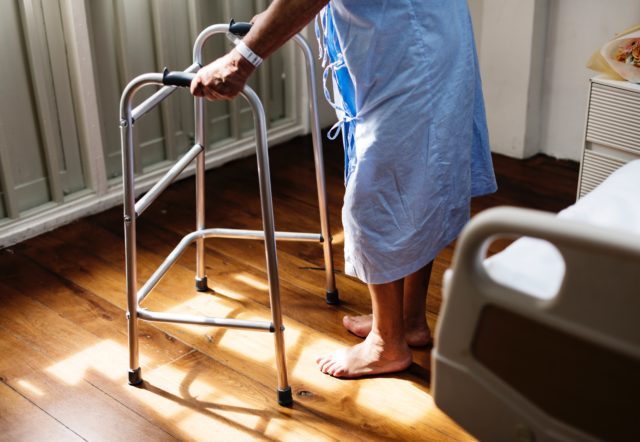 When does the permit start? Some tips:

You have read in the press that the beginning of the enjoyment of paid leave must occur on a working day for the worker. Is that true?

Recent judgment: One of your employees asks you to take two-day leave for the death of a second-degree relative. However, as the death occurred on a Friday, the company is considering whether to grant him permission because the two days that correspond to him coincide with his weekly rest days.

Note: Thus, if an employee had a child on Friday afternoon, the two days of leave were consumed on Saturday and Sunday (so, if those days were weekly rest, he ended up “losing” the leave).

The court argues that these permits are granted for their enjoyment on working days (on holidays it is not necessary to ask for them because they do not work). Thus, if the day on which the causative event occurs is not a day of provision of services, the start of the leave will begin on the next working day.

How to act: Although the case of this judgment only refers to leave for marriage, birth of a child or death of relatives, its arguments allow this way of acting to be extrapolated to the rest of paid leave (hospitalization of relatives, permits provided for in the agreement… etc.).

Note: This already happens when the agreement establishes calendar days of vacation (in this period rest days are also included).

Therefore, if the day on which the event giving rise to the permit occurs, it is not a day of provision of services; the start of the permit shall begin on the next working day.

If you have any questions about this type of leave for your employees, you can contact our AYCE Laborytax labor advisors to help you solve them.